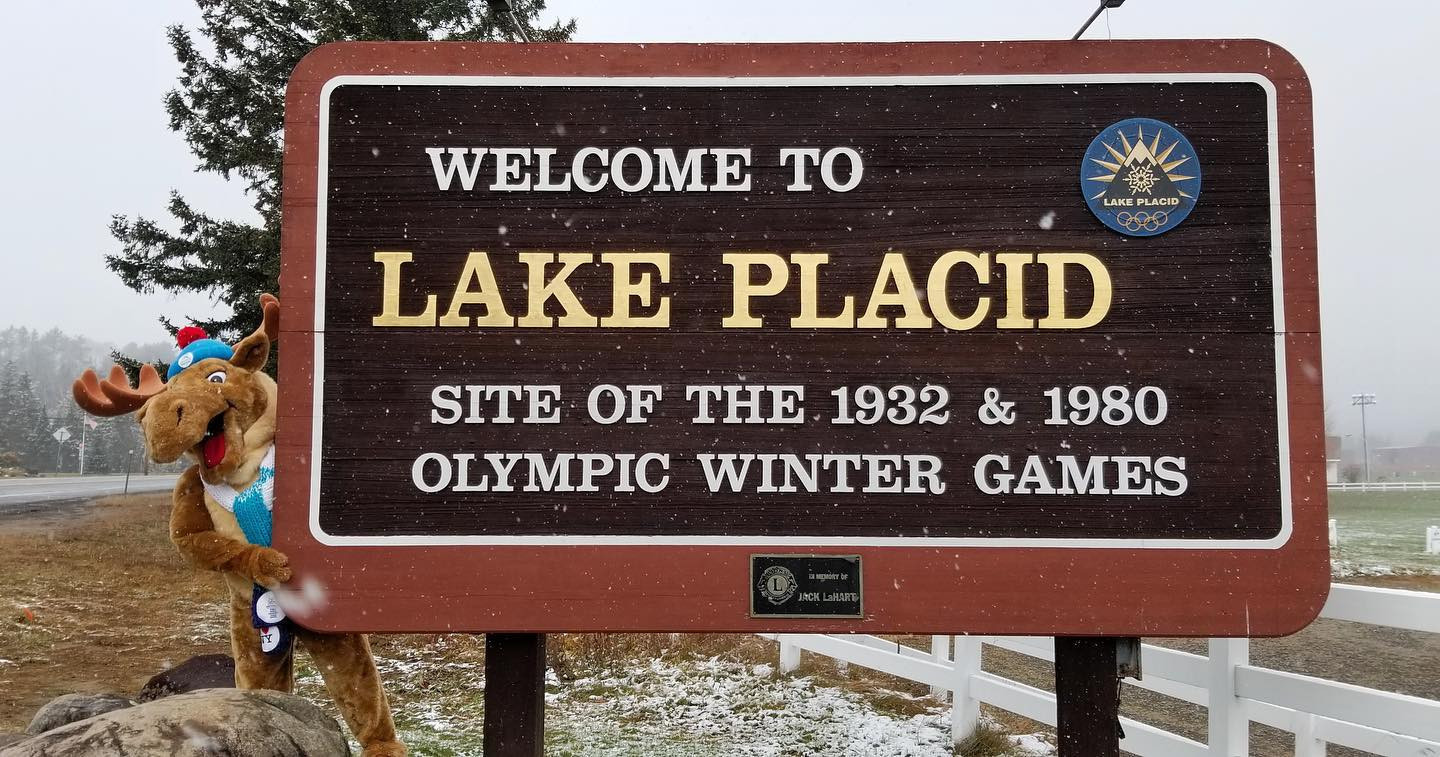 A special ceremony is to be held in Lake Placid on Saturday (January 22) to officially mark the arrival of the International University Sports Federation (FISU) flag in the village.

FISU held a handover ceremony in Turin on Tuesday (January 18) between the Organising Committees of Lucerne 2021 and Lake Placid 2023, with the next FISU Winter World University Games now less than a year away.

Lucerne 2021 was cancelled because of the coronavirus crisis, but organisers were still on hand to formally pass the torch to Lake Placid 2023.

Lake Placid Mayor Art Devlin will officials from the Local Organising Committee at Mid’s Park on Main Street in the tiny village with less than 2,500 residents to raise the FISU flag

It will formally mark Lake Placid and Adirondack North Country as the next host of the Games, which is due to start on January 11 and conclude on January 23.

The bid was called one of the strongest in the history of Universiade’s by FISU officials.

It will be the second occasion that Lake Placid has hosted the Winter Games, having staged them in 1972 – the only time in the event’s 52-year history that it has not been held in Europe or Asia.

The Soviet Union dominated those Games, winning 29 medals - as many as the next six countries combined.

Their total included 12 of the 25 gold medals awarded.

At next year’s event, 1,600 athletes from 50 countries are expected to compete in 12 sports and 86 events, with an equal number of women’s and men’s medals.