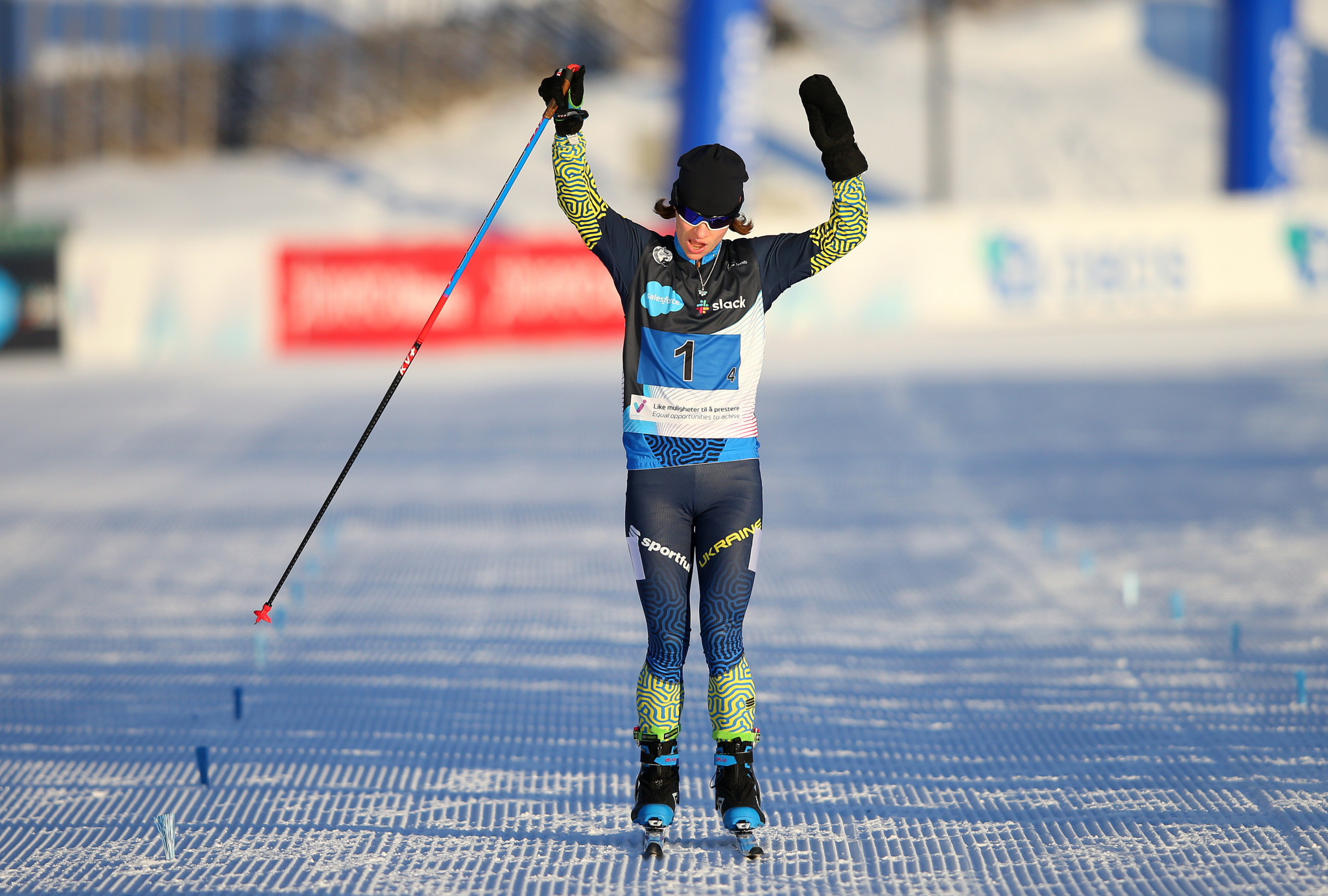 Ukraine and the Russian Paralympic Committee (RPC) claimed the mixed relay and open relay titles in cross-country skiing at the World Para Snow Sports Championships in Lillehammer, bringing the competition to a close in Norway.

In the 4x2.5-kilometre mixed relay, the Ukrainian team of Taras Rad, Liudmyla Liashenko and Pavlo Bal took the gold medal with a time of 28min 49.4sec.

After chasing down Liashenko on her second leg, the RPC's Stanislav Chokhlaev brought his team home a silver medal, joined on the podium by compatriots Natalia Kocherova and Vera Khlyzova, 21 seconds behind.

Belarus were 41.3 seconds down on the winners for the bronze medal with the team of Arkadz Shykuts, Sviatlana Sakhanenka and Valiantsina Shyts bringing them to the podium.

RPC emerged victorious in the open 4x2.5km relay with the team of Vitalii Malyshev, Oleg Ponomarev, Ivan Golubkov and Vladislav Lekomtsev finishing in 24:50.7.

France's Benjamin Daviet and Anthony Chalençon both covered two legs each to finish with silver, 38 seconds behind the winners.

It was Lekomtsev's seventh gold and Golubkov's sixth of the Championships.

In the parallel event of Alpine skiing, Austria's Johannes Aigner and Sweden's Ebba Aarsjoe took the men's and women's titles.

The 16-year-old Aigner won the gold medal by beating Italian Giacomo Bertagnoli in the final.

Competing for bronze was the RPC's Aleksei Bugaev, who defeated Poland's Michal Golas to round off the podium.

Aarsjoe held off Varvara Voronchikhina from the RPC for the women's title, with the pair being joined by bronze medallist Elina Stary of Austria.

Stary defeated Taisia Foriash of the RPC to complete the podium.