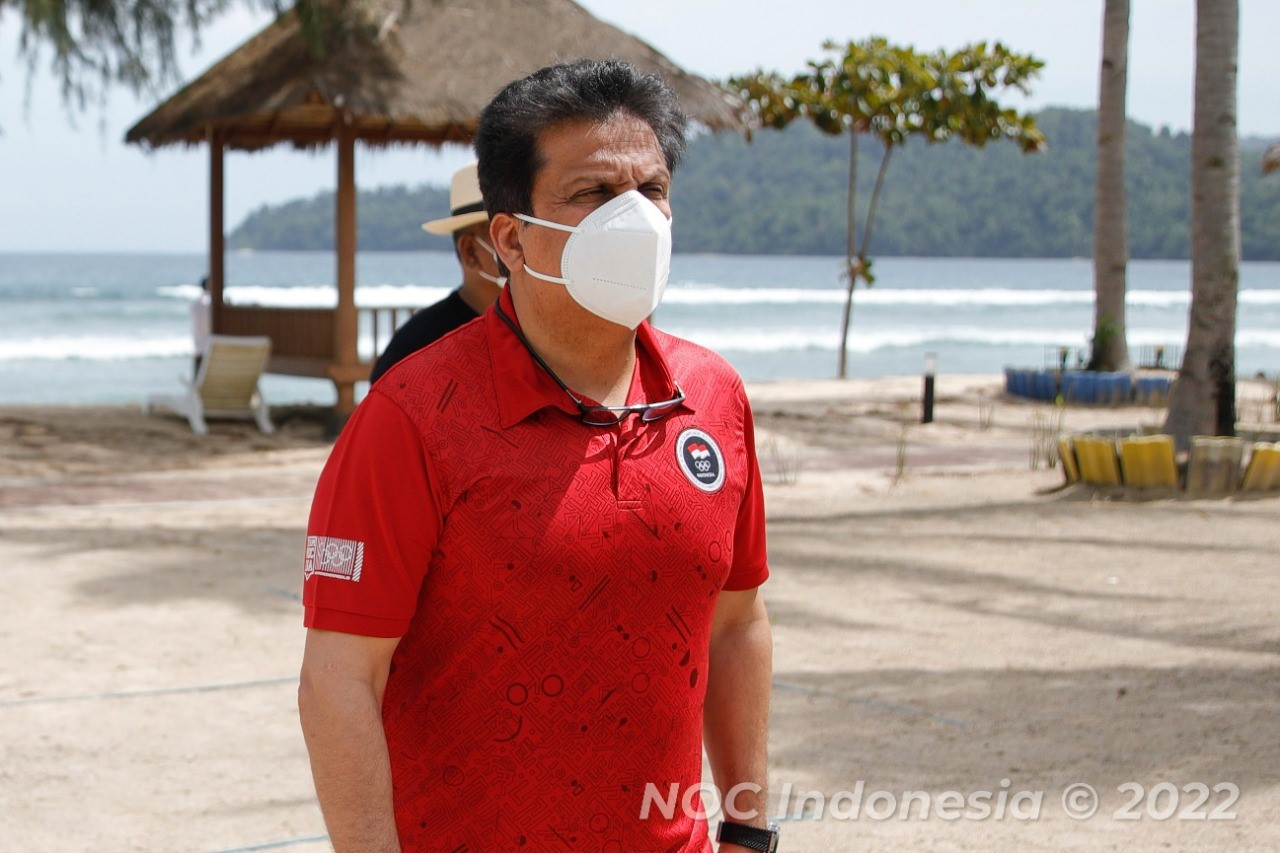 The Indonesian Olympic Committee (KOI) has welcomed an Association of National Olympic Committees (ANOC) delegation to the country as it seeks to become locked in as the 2023 ANOC World Beach Games host.

Indonesia was confirmed as the only candidate for the second edition of the event at the ANOC General Assembly last year, but could not be awarded the World Beach Games as its National Anti-Doping Organisation (NADO) had recently been declared non-compliant by the World Anti-Doping Agency (WADA).

With the Indonesian NADO taken off WADA's non-compliance list earlier this month, Indonesia is now able to be awarded major events again.

ANOC technical director Haider Farman has in the last week visited Pulisan Beach and Manado, the capital of North Sulawesi province, to inspect proposed locations for the World Beach Games.

"Manado is one of the options we proposed.

"Together with ANOC, we will learn and examine all options to realise our objective to host the Games."

Farman was quoted as saying the "beach is wonderful, and the forest is untouched" in North Sulawesi province.

ANOC needs to made further assessments, particularly with regard to accommodation and transportation.

Russia, New South Wales in Australia and Chinese Taipei have all expressed interest in being the 2025 host.

Indonesia is hopeful that World Beach Games can act as a stepping stone to eventually hosting the Olympics, having been unsuccessful with a bid for the 2032 Summer Games and already set its sights on 2036.