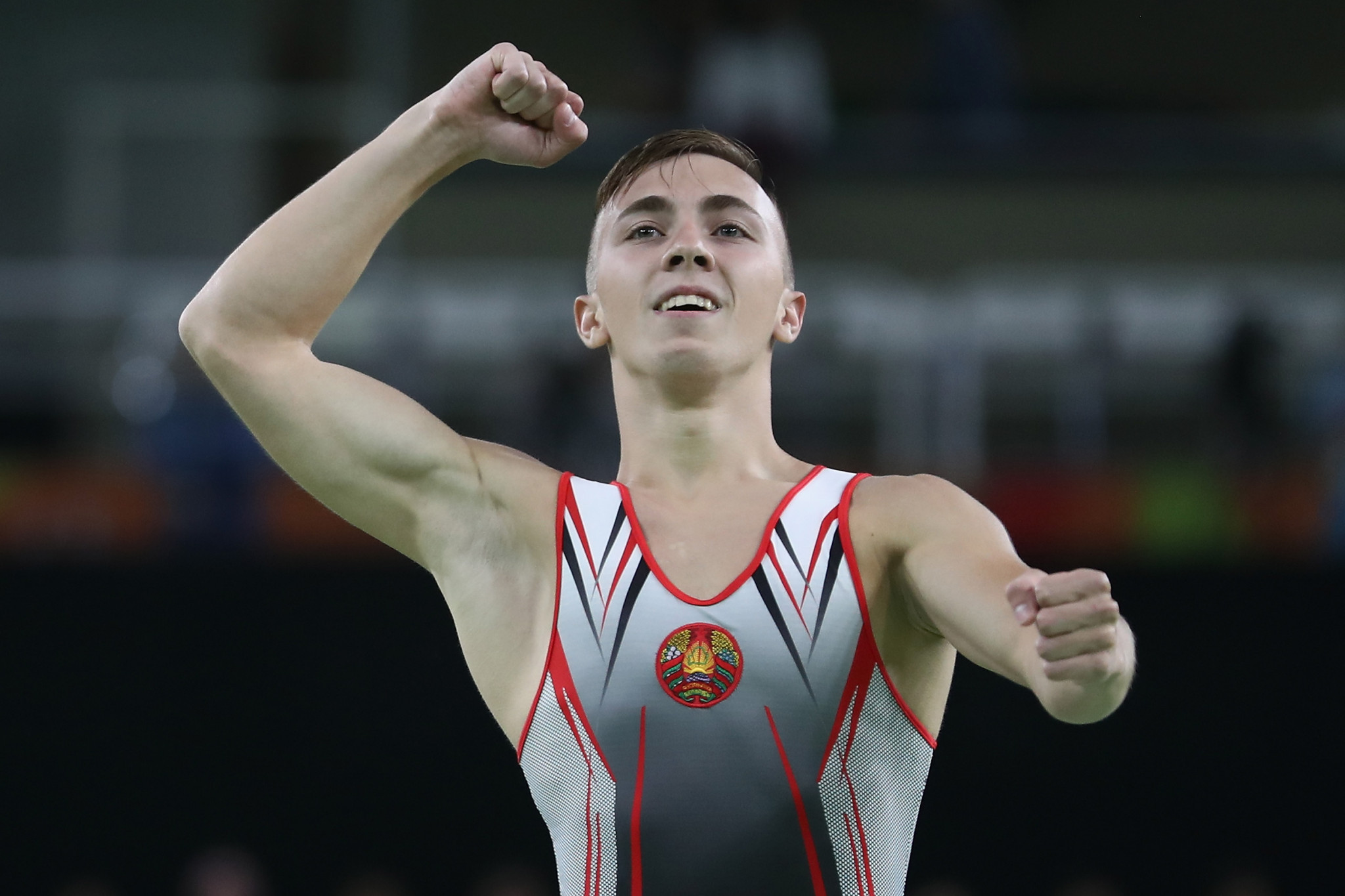 The first of five International Gymnastics Federation (FIG) Trampoline World Cup events is set to take place this weekend from (February 12 to 13) in Baku.

Athletes will take to the National Gymnastics Arena in the Azerbaijani capital, the same venue where last year's World Championships were held, to battle it out in the men's and women's individual and synchronised divisions.

This will leave a clear path to glory for Russians Iana Lebedeva and Meri Golota to star.

Home gymnast Seljan Mahsudova is also in with a chance of medalling after finishing fourth at the last two World Age Group Competitions.

So let's throw it back ⏪ to 2021 and enjoy some of these #Trampoline #Gymnastics highlights from the Anadia 🇵🇹 World Cup 🤩#ThrowbackThursday @AzeGymnastics pic.twitter.com/IT4Sh7RWEo

Although double mini-trampoline is not being contested in Baku, three-time world champion Lina Sjöberg of Sweden will be taking part in both the individual and synchronised events with compatriot Thea Liljeroth.

Reigning team world champions Belarus are expected to succeed in the men's events as they have the last two Olympic champions.

Rounding out the field are three-time Olympian Luba Golovina of Georgia and Portugal's Diogo Abreu.

After Baku, the season will continue in Rimini in Italy from May 27 to 28, Coimbra in Portgual from June 25 to 26, Switzerland's Arosa from July 1 to 2 and Saint Petersburg in Russia from September 23 to 24.