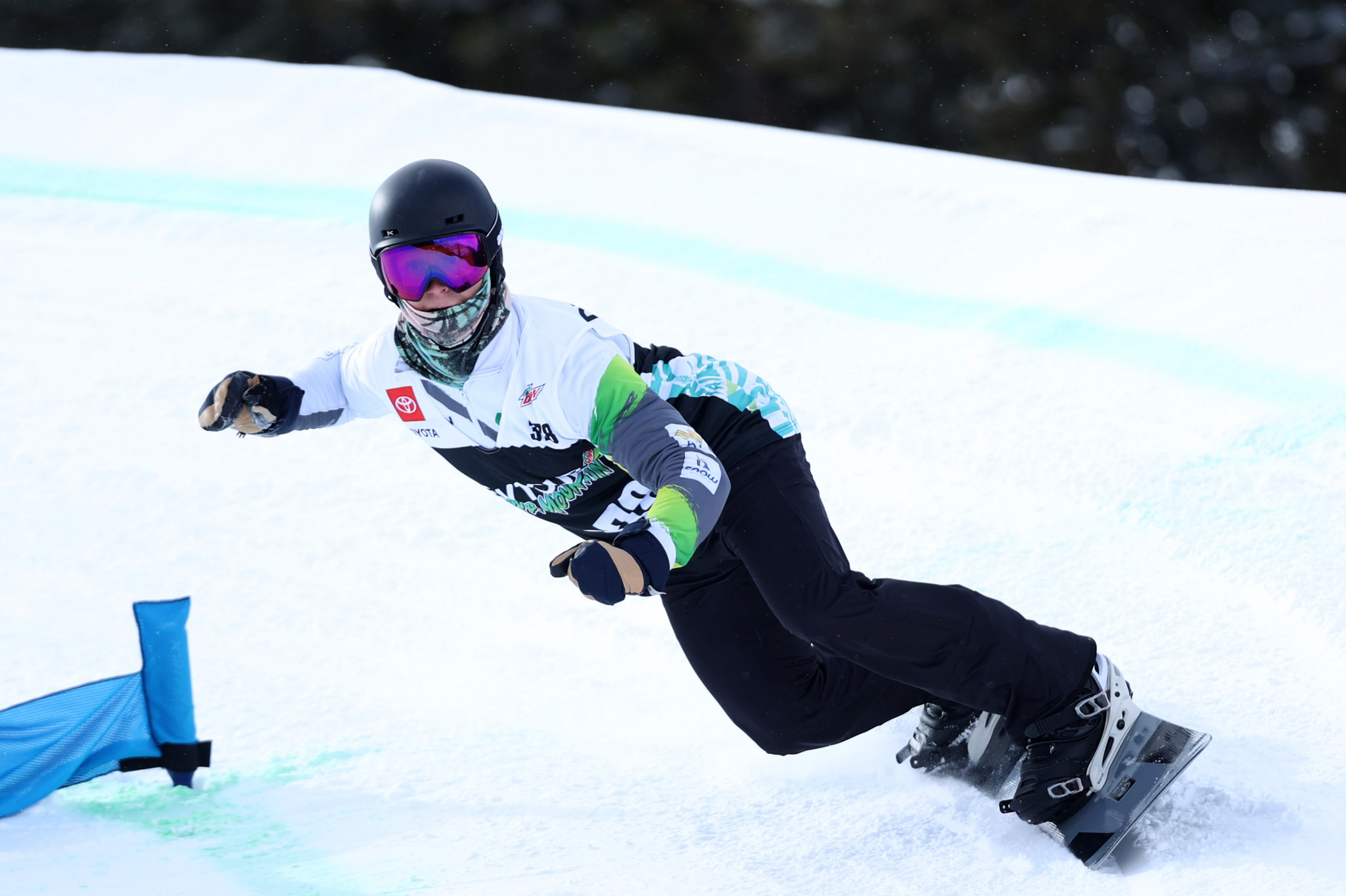 Ben Tudhope has secured the Crystal Globe in the men's SB-LL2 division after winning gold at the Para Snowboard World Cup's final leg of the season in Big White in Canada.

The Australian crossed the line after 59.74sec to leapfrog the United States' Keith Gabel into first place in the overall season standings.

Alex Massie of Canada secured silver in the race while Garrett Geros rounded out the podium in third.

Although he has already won the title, Jacopo Luchini ended his season on a high with another win in the men's SB-UL class.

He finished with a time of 1min 2.16sec to pip Mike Minor of the US and compatriot Mirko Moro in second and third, respectively.

The result leaves him with 4,000 points in the overall standings and a huge winning margin over current second place James Barnes-Miller of Britain on 2,700.

Moro is third overall with 2,220 points.

What a season these guys are having! They just can't stop winning. 👀

Canada's Tyler Turner was triumphant in the men's SB-LL1 clocking in after 1:09.08.

Andre Barbieri of Brazil was forced to settle for silver while the US' Thomas Wilson bagged bronze.

Despite the result, Turner is only in 11th in the season standings.

The Netherlands' Chris Vos sits atop the table with 2,400 points while Americans Mike Schultz and Thomas Wilson follow up on 2,000 and 1,820 points.

The fifth gold medal of the day went to the United States Nicole Raab in the women's SB-UL with a time of 2:02.58.

She was helped by being the race's only contestant.