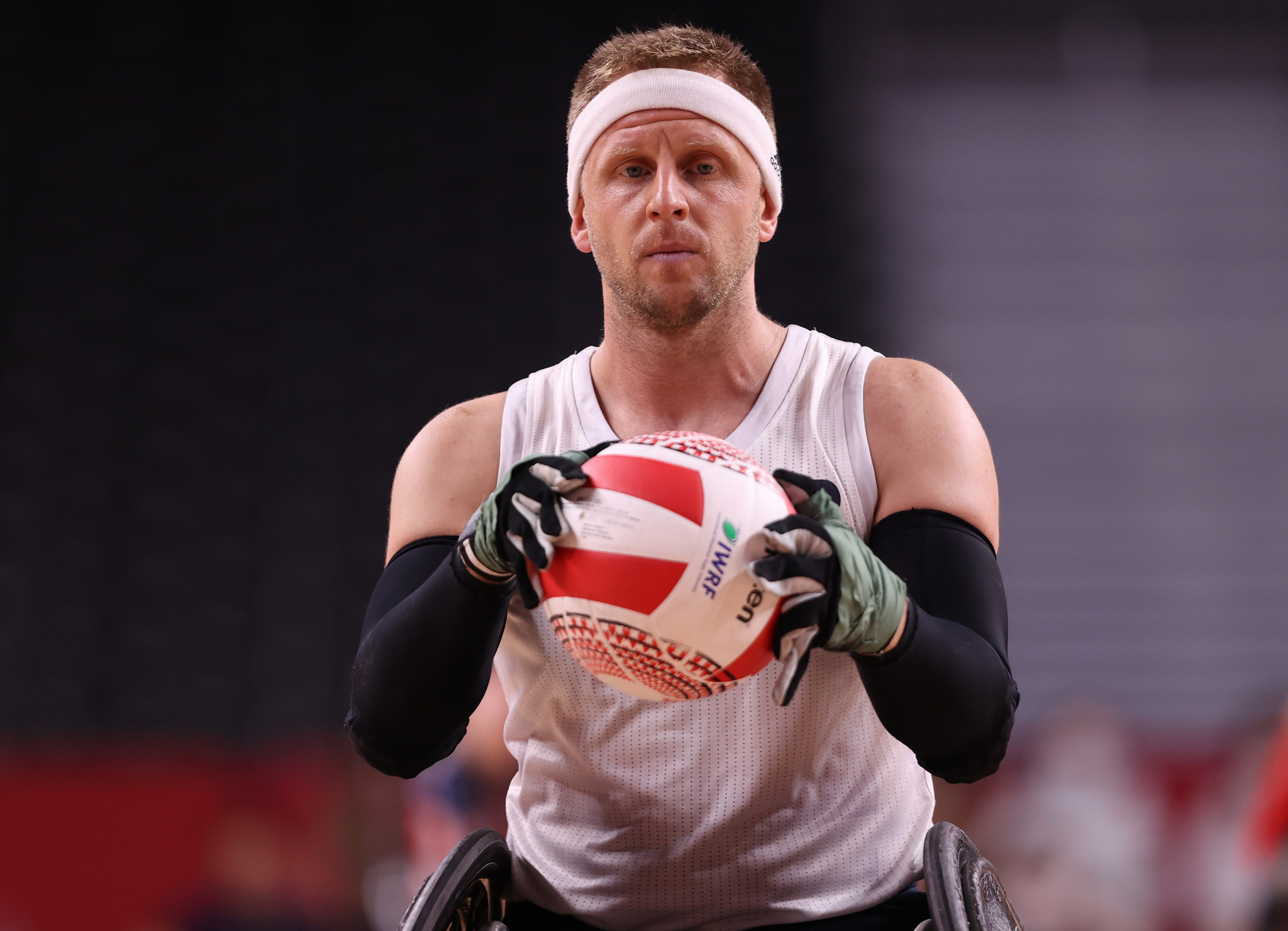 Britain got off to a winning start at the Wheelchair Rugby European Championship in Paris.

The Paralympic champions were leading 26-19 against Poland at half-time, which was followed by a strong second half performance to win 55-38.

It was an important win as Germany beat The Netherlands 63-55 in the opening game of the competition to originally top Pool B at the Halle Georges Carpentier.

Meanwhile, the opening games in Pool A saw Denmark defeat Russia 62-45 and hosts France secure a 49-32 win over Switzerland.

The leader of the Great Britain team tells us more about the match ! 🇬🇧 pic.twitter.com/4oIFQQppgy

The next set of fixtures will see Poland and The Netherlands and Switzerland and Russia battle for their first wins in the tournament.

The teams will know heading into the find round of pool matches on Thursday that the task of qualifying will be incredibly difficult if they fall to two defeats in two games.

The latter two matches of the day will see France pitted against Denmark whilst Britain takes on Germany.