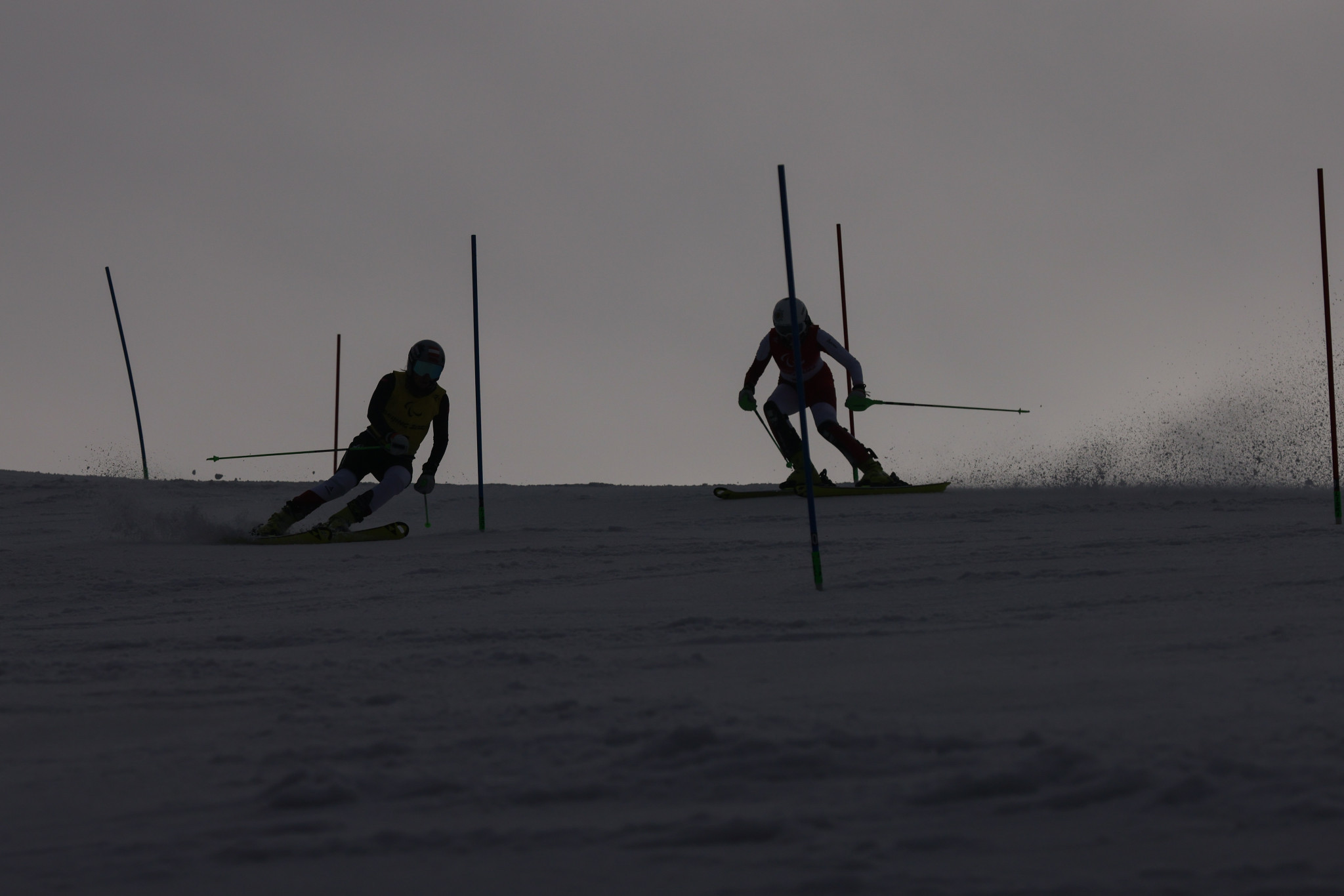 The International Ski Federation (FIS) has been granted preferential status by the International Paralympic Committee (IPC) to take over the governance of Para Alpine skiing, Para cross-country skiing and Para snowboard.

The IPC currently serves as the International Federation for 10 sports, with Alpine skiing, cross-country skiing and snowboard all falling under the umbrella of World Para Snow Sports.

However, it has announced plans for all of these sports to become independently governed by 2026.

Following discussions between the two organisations at the Beijing 2022 Winter Paralympics, the IPC's Governing Board has named the FIS as its preferred entity to assume the management of Alpine skiing, cross-country skiing and snowboard.

IPC President Andrew Parsons explained that the move would aid with the development of the three sports.

"The discussions held in Beijing show that the IPC and FIS share a common vision about the future of the Para Snow Sports," he said.

"Since the announcement of the managed process of the World Para Sports we have said that this decision had as a main objective the continued development and growth of the sports which are currently governed by the IPC.

"We believe that this can be achieved together with FIS and will continue our conversations on the next steps to be taken in this process."

Its President Johan Eliasch claimed it is ready to bring the three disciplines managed by World Para Snow Sports under its auspices.

"It was a big step for both FIS and the IPC to hold these important discussions," Eliasch said.

"Many of our National Ski Associations already have the Para Snow Sports under their umbrella and it is the clear next step to bring the governance of these sports under the FIS umbrella.

"We look forward to taking the next steps in order to be ready to welcome the Para disciplines and their athletes to the FIS family."

The IPC and FIS have previously signed Memorandums of Understanding in 2011 and 2018, which has included the involvement of the latter's officials at the Winter Paralympic Games, World Championships and World Cups.

Both bodies intend to discuss specifics related to each sport with relevant parties in Para Alpine skiing, Para cross-country skiing and Para snowboard in the coming months.