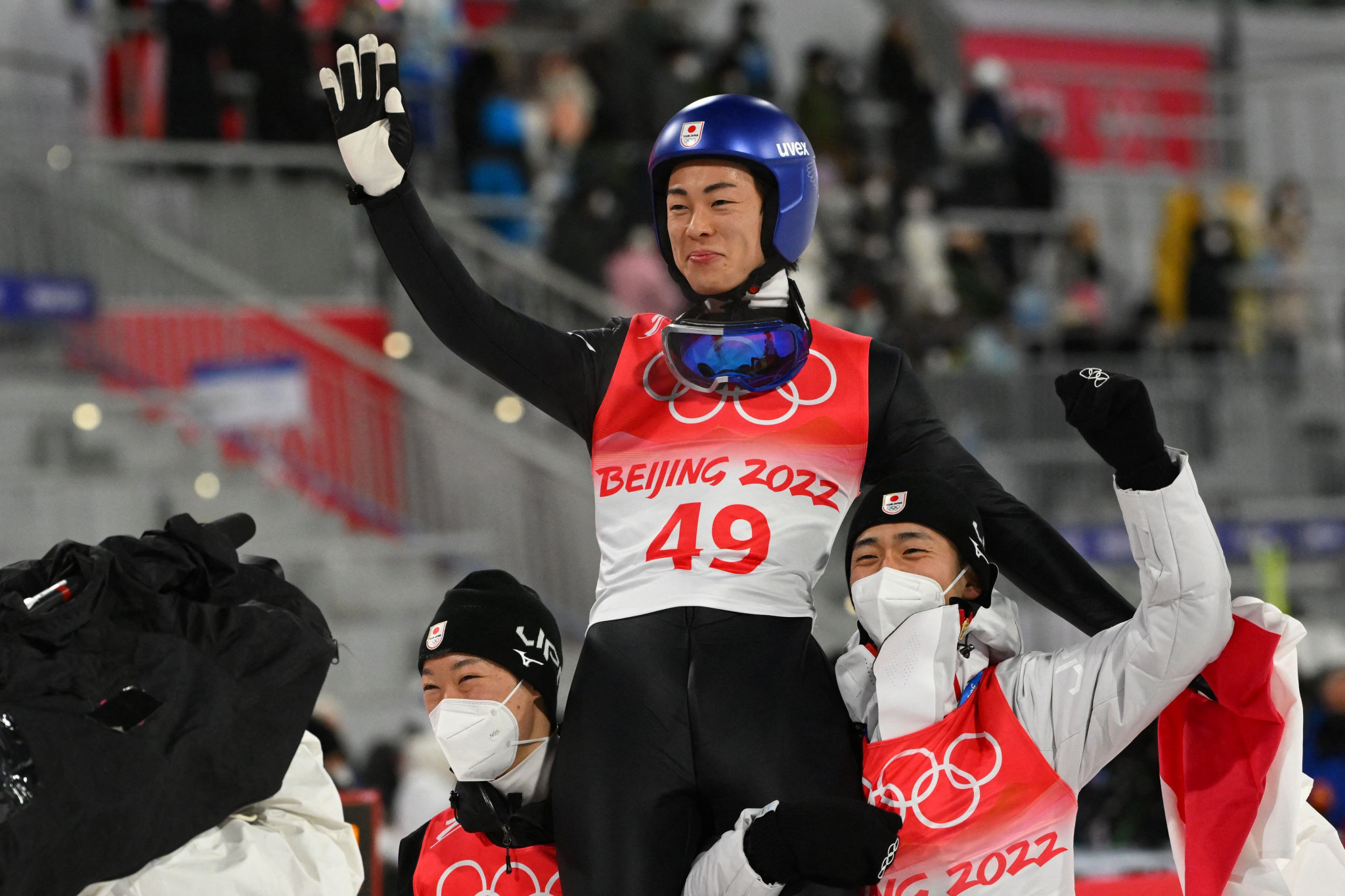 Japan’s Olympic gold medallist Ryoyu Kobayashi takes a slender advantage into the final World Cup ski flying competition of the season at the Planica Nordic Centre in Slovenia this weekend.

Kobayashi has 1544 points in the overall standings, 66 ahead of his nearest challenger Karl Geiger of Germany who won last season’s ski flying World Cup.

Kobayashi has won before in Planica but despite his position at the top of the overall leaderboard, he has yet to finish on top of the podium at a ski flying World Cup event this season.

Geiger who won the overall World Cup last year, knows what it feels like to win in Planica, as he did so last year.

With only 2 individual competitions left this winter, there's still one big title up for grabs!
Who will get to take home the crystal globe for the overall World Cup winner on Sunday in #Planica?#skijumping #skiflying #FISskijumping pic.twitter.com/N68LDoZ40i

If Kraft does win the ski flying title, it will be for a third time.

The team ski flying event is scheduled for Saturday and will feature World Championship gold medallists from Slovenia on home snow.

Individual leader Timi Zajc is set to compete alongside Peter Prvec, who has been part of every Slovenian team to win a World Cup event.