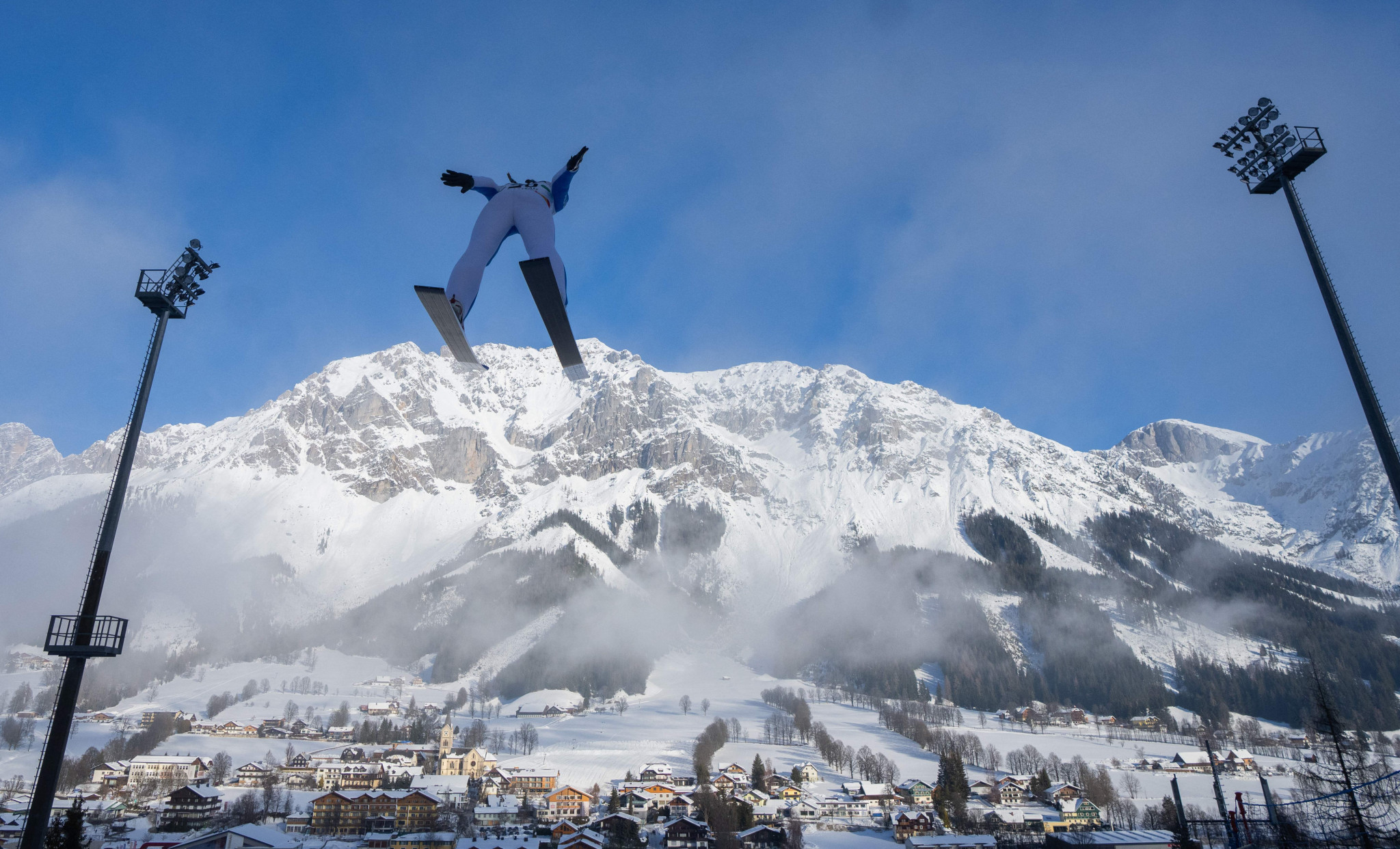 Women on the Nordic Combined World Cup circuit are set for a 50 per cent increase in their number of World Cup legs next season.

Twelve women's contests, plus one mixed team event, are on the draft calendar published by the International Ski Federation (FIS).

While this is still a fraction of the 24 men's events on the draft schedule, it does represent an increase on 2021-2022.

Just one leg could be held in 2020-2021, which was supposed to be the debut for a women's Nordic Combined World Cup circuit, because of the coronavirus pandemic.

Women's Nordic combined made its debut at the World Championships in February 2021, will appear again in 2023 and FIS Nordic combined race director Lasse Ottesen has claimed he expects to see it feature at the Milan Cortina 2026 Winter Olympic Games.

The draft 2022-2023 World Cup calendar has the women's circuit visiting five countries, with the season starting and finishing in Norway.

A season-opening individual five kilometres Gundersen is planned in Lillehammer on December 2, while a Norwegian venue yet to be determined is slated to hold the last event of the season over two days on March 10 and 11.

Otepää in Estonia, Austrian venues Ramsau and Seefeld, plus an undecided German venue and one in Slovenia are due to hold women's events.

Ruka and Lahti in Finland, Norwegian capital Oslo and Chaux-Neuve in France appear on the men's timetable only.

Otepää is the backdrop for the sole planned mixed team event on January 7.