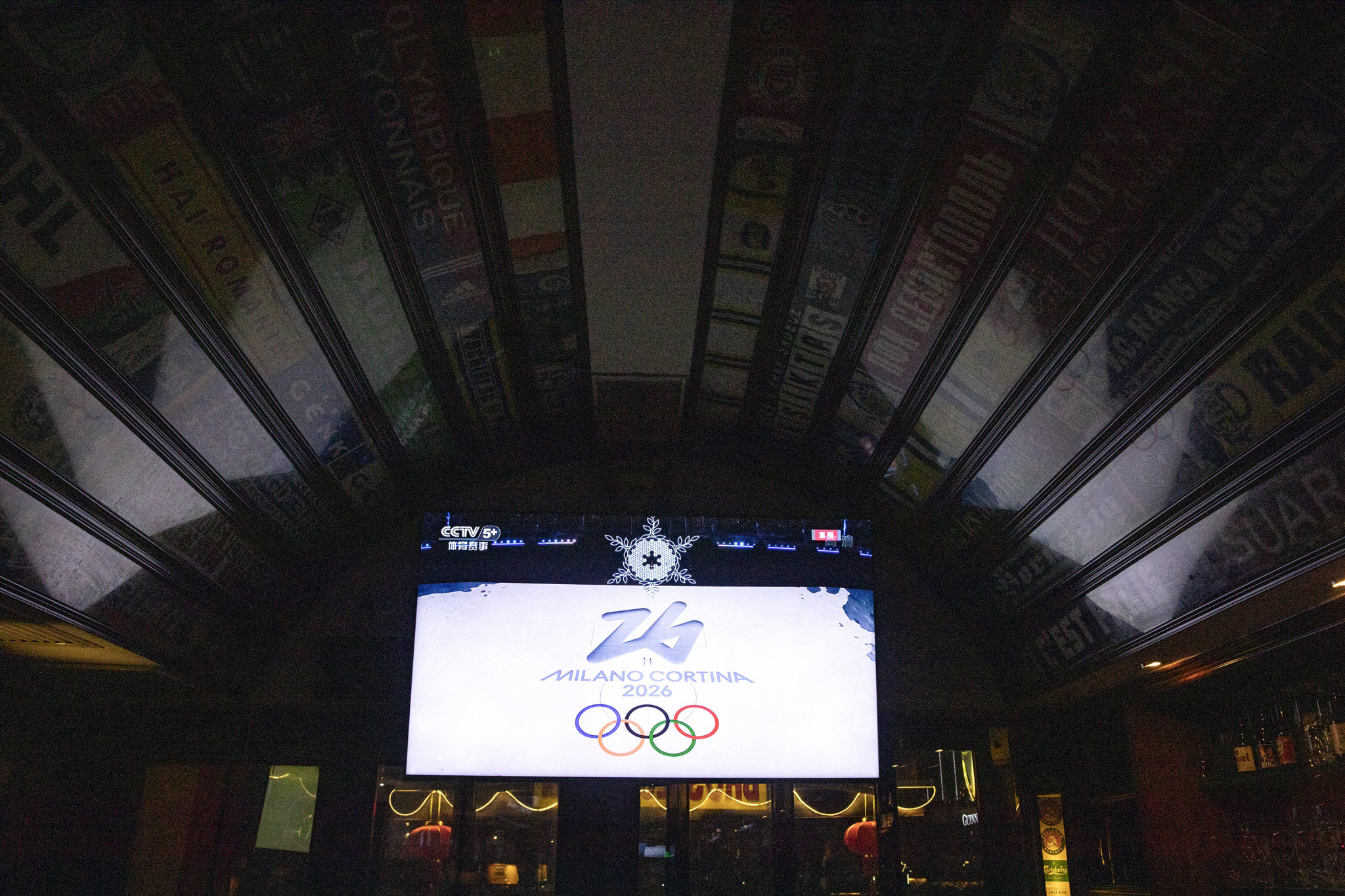 Several conservation groups have expressed renewed concern about the impact that the Milan Cortina 2026 Winter Olympic and Paralympic Games will have on the environment and have requested greater communication from the Organising Committee and Government.

They have requested that plans should be released immediately by the Ministry of Sustainable Infrastructures and Mobility.

The organisations sent a letter to the Ministry in April 2021 asking for coherence and transparency in preparations for the Games, as well as a request for active involvement in the build-up.

However, they claim to have not received any response or had access to any projects relating to the Winter Olympics and Paralympics.

In August of last year, the same groups demanded that the Games be subjected to a Strategic Environmental Assessment (SEA) which should be submitted through Italy's SEA procedure in order to verify whether the terms of the event's sustainability contract are being respected.

Due to not being informed on any matters relating to Games preparations, the associations say they have come to the assumption that an SEA has not been launched.

As a result, they have reiterated a call for a unitary plan and environmental report as well as an SEA to be carried out on all projects relating to the Games.

The SEA would not be limited to the construction of facilities but would also cover the use of land and the availability and consumption of resources.

Milan Cortina 2026 is set to be the fourth time that the Olympic Games have been staged in Italy.

Cortina d'Ampezzo was the sole host of the 1956 Winter Olympics, whilst Rome hosted the 1960 Summer Games and Turin held the Winter Olympics in 2006.