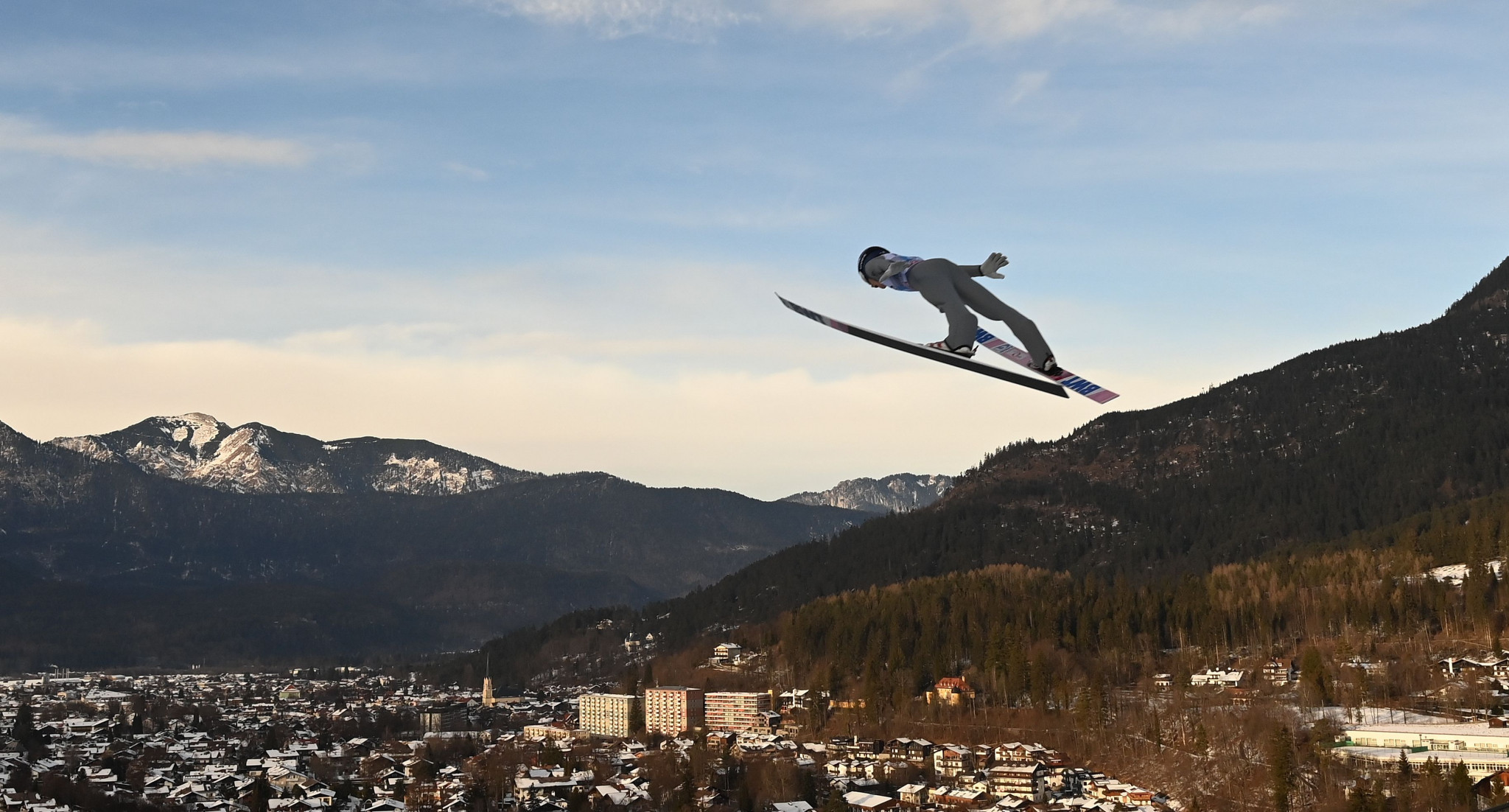 The latest edition took place from December 28 2021 until January 6 2022 and was won by Japan's Ryōyū Kobayashi.

The introduction of a women's competition is also subject to approval by the FIS Council.

Bringing this competition in the season after the next would allow logistical issues to be sorted with stakeholders.

Garmisch-Partenkirchen would be expected to hold the opening event on the same day as the men's event starts in Oberstdorf, which could hold the second leg of the women's tournament.

The ÖSV is looking into venues for the women's competition and it is unclear if their proposal would include legs at Innsbruck and Bischofshofen, like the men's edition.