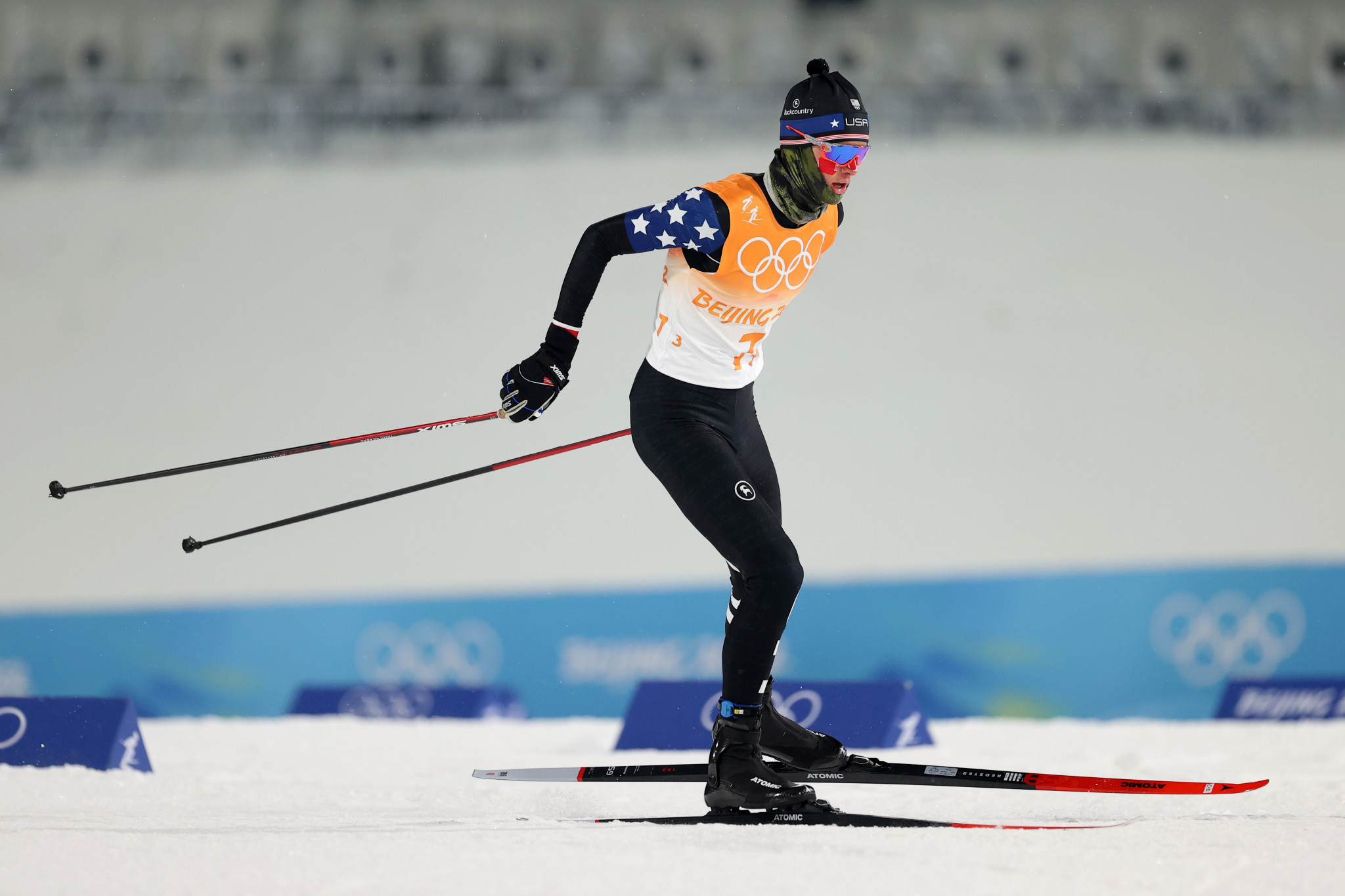 USA Nordic Sport (USANS) has announced 41 athletes to their national Nordic combined and ski jumping teams for the upcoming season.

The organisation said the nominations were made following the 2022 competition season, with athletes securing places based on selection criteria designated by USANS.

"Following a successful Olympic season, our teams are composed of a wide range of veterans and rookies from every division across the country.

"We are looking forward to another exciting season with this group of nominees.

"We have a motivated group of athletes and staff that are set up to take the next step forward this coming year.

"I would like to congratulate the athletes who are moving on to the next chapter of their lives.

"As well as thank them for their efforts as competitors, athletes, role models and for their excellence in representing our organisation so well."

Athletes will have the option of accepting nominations prior to the 2022 to 2023 season, with the final teams selected in the autumn.

Good, Loomis and Shumate were members of the US team at the Beijing 2022 Winter Olympics.

Tess Arnone, Alexa Brabec and Annika Malacinski have been selected in the women’s squad.

Anna Hoffmann was the US’ sole female ski jumper at the Games.

She is set to be joined in the senior national team by Annika Belshaw, Jillian Highfill, Josie Johnson, Paige Jones, Cara Larson and Samantha Macuga.

"After a strong ending to the 2021-2022 winter season, our team is very motivated and excited to continue building off the momentum of last season," said Anders Johnson, women’s ski jumping World Cup coach.

"Our team has a great balance of veteran leadership and rookie enthusiasm with a lot of international experience.