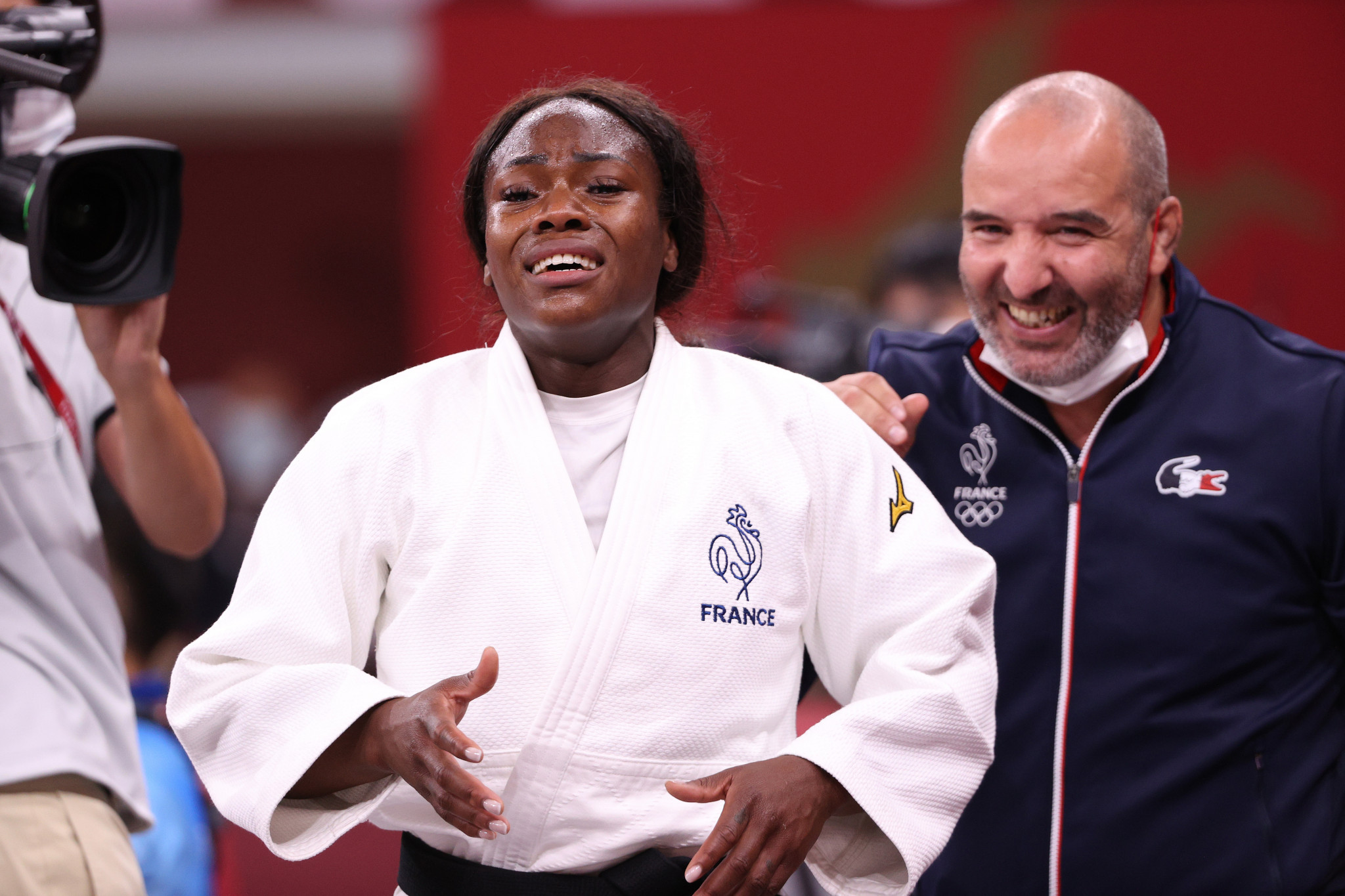 French Judo Federation high performance director Larbi Benboudaoud has admitted the country faces a challenge bringing through the next generation of stars in time for their home Paris 2024 Olympics.

Teddy Riner, a 10-time world champion and one of the greatest judoka ever, is also among the French ranks but both him and Agbegnenou will be over 30 in 2024.

It means the country has identified the need to produce a new generation of talent.

"We see the arrival of a beautiful generation that performed well at the last Junior World Championships," said Benboudaoud, the 1999 world champion at 66kg who won an Olympic silver medal at Sydney 2000, to Le Figaro.

"After that, the transition between juniors and seniors is complicated, and we must do everything we can not to miss it.

"Simply, it will take time and we only have a little more than two years left between now and Paris 2024, which will pass very quickly."

France topped the medal table at last month's European Championships in Sofia, where new faces were given a chance.

All three of their gold medals came in women's divisions, with bronze medallist Cédric Revol the only French man to make a podium.

"In the women's category, we had difficult choices to make, always with this problem of the rich that I hope will last," Benboudaoud said.

"For boys, the situation is different.

"There were many athletes who experienced their first European Championships.

"It will probably be more complicated for them."