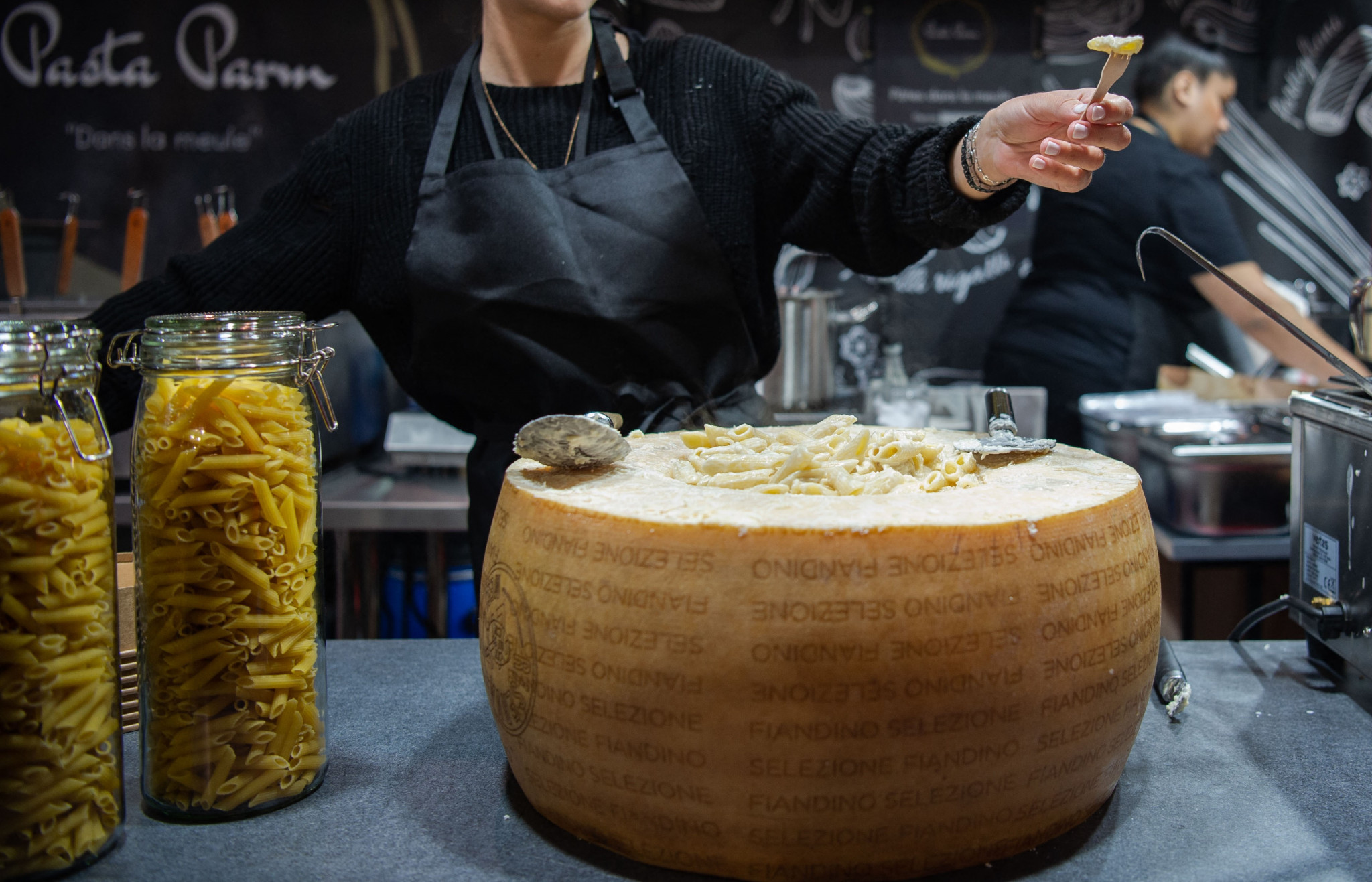 A conference has been held in Lombardy to promote local food and discuss how producers can capitalise on the Milan Cortina 2026 Winter Olympics.

Luino Notizie reports that the AlpiFood event, organised by Daverio Mayor Marco Colombo, featured an 80-minute debate on the topic of enhancing food and wine production in Alpine and foothills regions.

Colombo has hopes of "teaming up" with local food producers to maximise the opportunity of the Olympic and Paralympic Games being hosted by the region.

Organising Committee commercial director Antonio Marano was one of the several speakers at the event, alongside Italian Minister of Economic Development Giancarlo Giorgetti.

"Let's not waste time, we have to wake up a little, to catch everyone, even here in Varese, this important opportunity," Giorgetti said, according to Prealpina.

Civic leaders from a variety of host areas also took part in the event.

The conference was staged in the Daverio municipal gymnasium in Lombardy.

The region is due to stage men's Alpine skiing at Bormio, snowboard and freestyle skiing events in Livigno, plus ice hockey, the Olympic Opening Ceremony and skating events in Milan.

Trentino-South Tyrol and Veneto are also event hosts, with much of the sport action spread across north-eastern Italy.

Cortina d'Ampezzo - which falls withing the Veneto region - has held the Winter Olympics once before, in 1956.