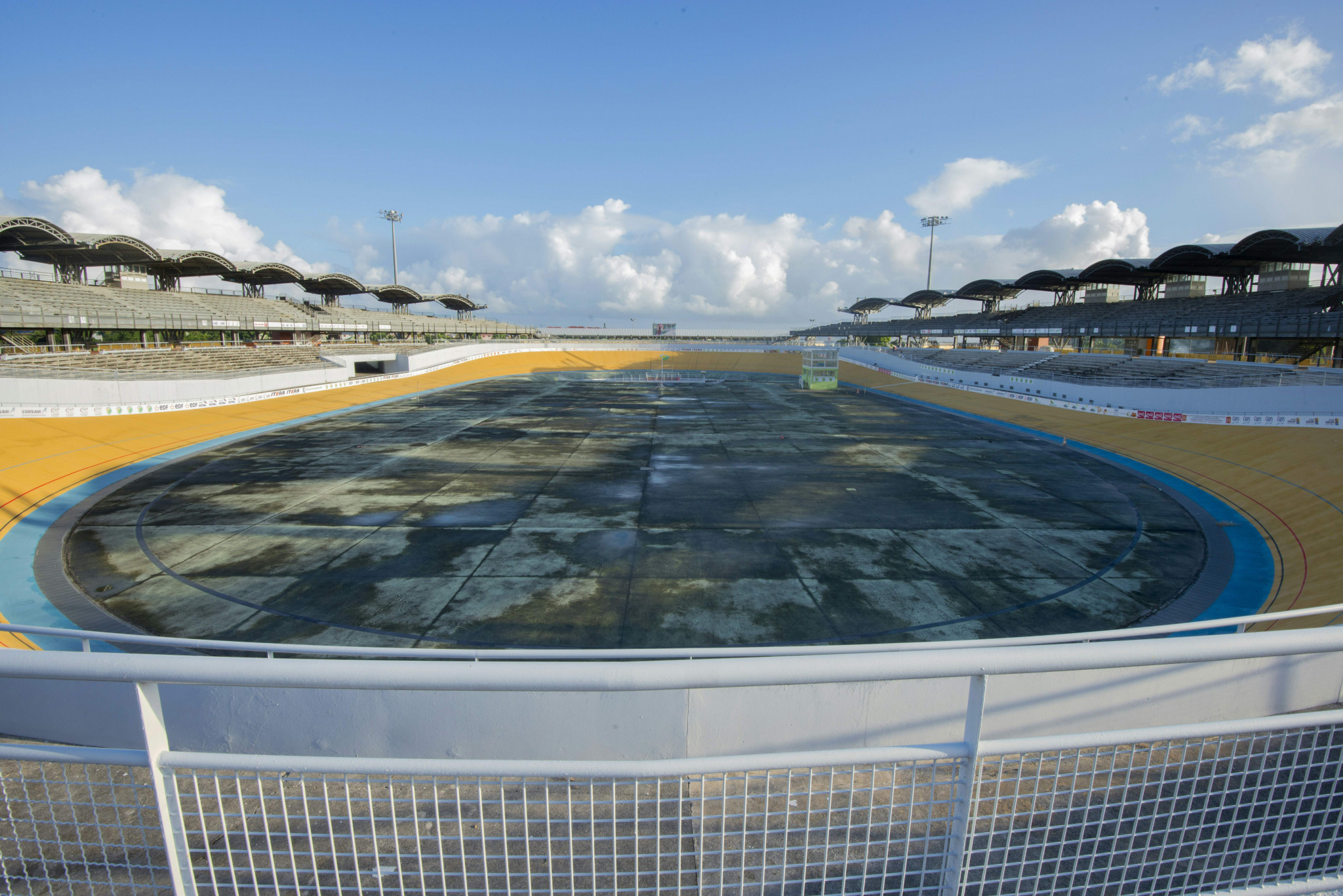 Track cycling has been removed from the programme at the inaugural Caribbean Games in Guadeloupe after the proposed venue withdrew, although late replacements have been found for athletics and netball.

The Caribbean Association of National Olympic Committees (CANOC) Executive Board has vowed to stage the Games "against all odds", with the event already having been postponed last year due to the COVID-19 pandemic.

The Caribbean Games are due to be held from June 29 to July 3 this year, but organisers were dealt a blow when the owners of two of the planned venues - the region itself for track cycling and the City of Baie-Mahault for athletics and netball - pulled out of staging the events.

Track cycling had been due to be staged at the Vélodrome Amédée Détraux, a former host venue for the European Cycling Union European Track Championships and a French match against Canada in tennis' Davis Cup, but no alternative site could be found in Guadeloupe, which is a French overseas region.

Athletics had been due to be staged at Fiesque-Duchesne Stadium, but has been moved to the Roger Zami Stadium in Le Gosier, which has a new six-lane track.

AGAINST ALL ODDS! - https://t.co/2ecyLVKuQ3 #CANOC has scheduled a special meeting of its membership to discuss the challenges still confronting the Caribbean Games preparations. With just 50 days out the CANOC Executive remains firm in its resolve to have the Games. #CG2022 pic.twitter.com/X8NnT9ACF2

The Laura Flessel Sports Complex in Petit-Bourg, already a venue for an esports competition being run parallel to the Caribbean Games, is now set to double up as the host for netball matches in a further change.

Sorèze thanked local authorities including Eric Jalton and Cedric Cornet, the Mayors of Les Abymes and Le Gosier respectively, for their assistance in staging the Caribbean Games.

"Fifty days away from the first Caribbean Games, scheduled for June 29 to July 3 2022, the Organising Committee is counting on the mobilisation of volunteers, sponsors, and the support of local and state authorities that have expressed their commitment, to offer the Caribbean youth this moment of history, celebration and sports competitions," Sorèze said.

CANOC has arranged a virtual meeting with members this week to discuss the implications of the venue changes and the removal of track cycling.

Around 800 athletes and 200 officials from 29 countries and territories are expected to compete at the maiden Caribbean Games, which has seven sports on the programme.

The Games had first been scheduled to take place in 2009 before a late cancellation by Trinidad and Tobago's Government due to fears about swine flu.