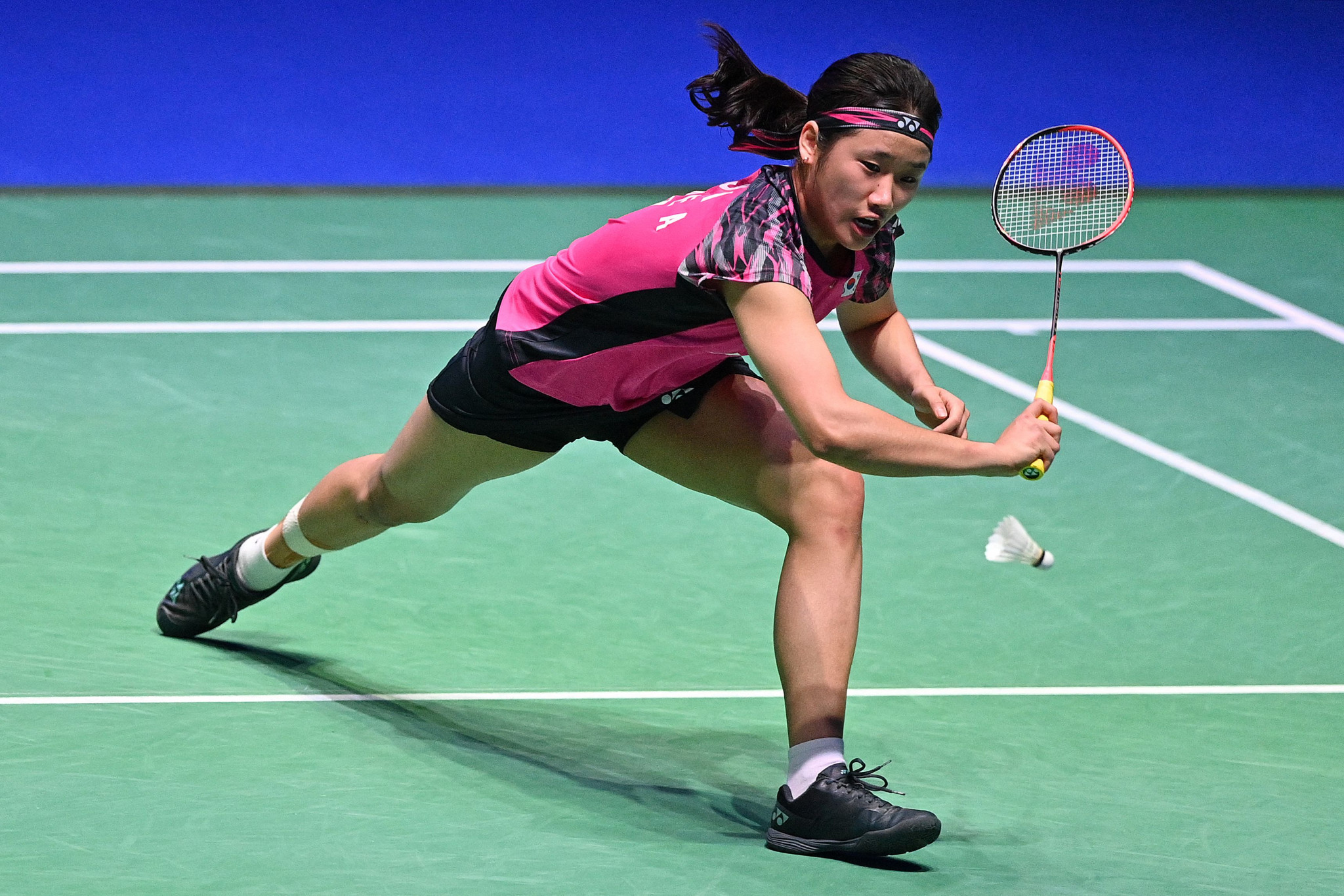 The knockout rounds were mapped out at the Thomas and Uber Cups in Bangkok following the conclusion of the group stage today.

Denmark's Tokyo 2020 Olympic men's singles champion Viktor Axelsen chalked up his third straight match victory of the tournament, although had to come from behind to beat China's Lu Guang Zu 17-21, 21-10, 21-9 at the Thai capital's Impact Arena.

It proved a close contest to decide top spot in Group B of the Thomas Cup, but Denmark ultimately came through as 3-2 winners.

They are due to meet Group A runners-up South Korea in the quarter-finals after they lost a 2-0 lead in a 3-2 defeat to Indonesia.

Malaysia have been pitted against India in the last eight, with Chinese Taipei facing Japan.

A battle for top spot in Uber Cup Group D between 🇰🇷 and 🇮🇳.#ThomasUberCups #Bangkok2022 pic.twitter.com/S4cykoxv3o

In the Uber Cup, Groups A and D were completed today.

Japan overcame Indonesia 4-1 to finish top of Group A, while South Korea made it three wins from three in Group D with an impressive 5-0 thrashing of India.

There was a shock defeat for world champion Akane Yamaguchi versus 18-year-old Indonesian Bilqis Prasista in the Japanese victory.

Japan are due to play Group B runners-up Chinese Taipei, with South Korea taking on Group C's second-placed team Denmark in the top half of the draw.

In the bottom half, India are due to face hosts Thailand, with Indonesia playing China.

The quarter-finals at the Thomas and Uber Cups are scheduled for tomorrow.