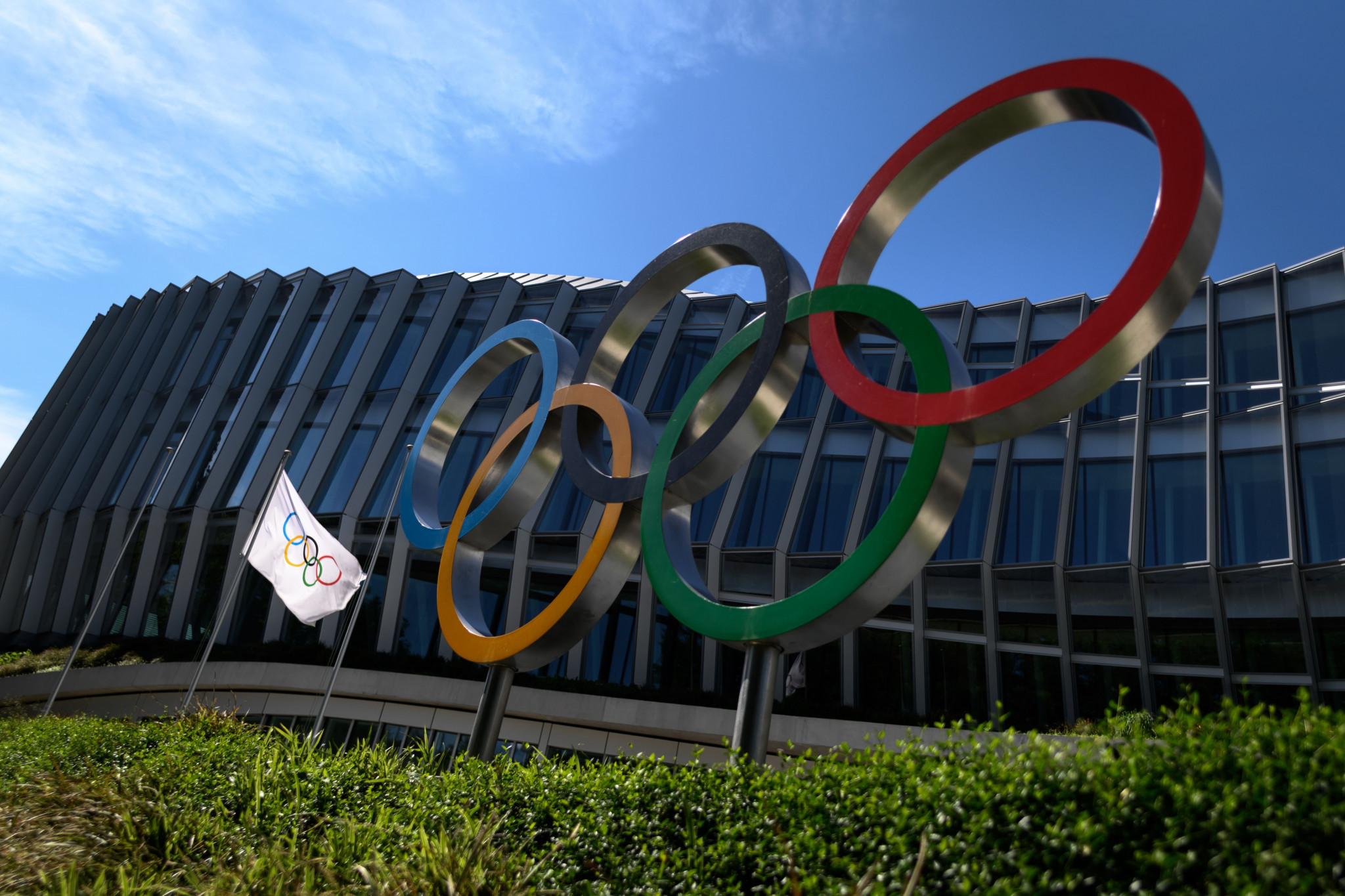 The Gangwon 2024 Organising Committee for the Youth Olympic Games has presented its plans to enhance local youth engagement to the second International Olympic Committee (IOC) Coordination Commission as part of a virtual meeting.

The programme includes a mix of online and physical activities that are planned to be staged before, during and after the competition, as part of the event's goal of increasing youth engagement.

It was claimed that several educational, sports, youth arts and culture institutions and organisations and the Government are currently working together to ensure this target is reached.

Events described as youth sports boom festivals are due to be locations due to host competition during Gangwon 2024, such as Gangneung and Pyeongchang.

Sports and art exhibitions, promotional and educational activities and virtual sports experiences are also scheduled to be held in a bid to draw the young people.

Potential participants who may not be able to attend in-person are expected to be urged to take part virtually.

The Organising Committee has vowed to work with the Korea Youth Expo again to follow up its previous partnership in May last year.

The two groups will seek to develop a new space in Gangwon 2024’s metaverse, a virtual copy of the Youth Olympic sites, formed in 2021.

It was noted that numerous nationwide public contests have already been running to involve young people in the formation of the Games’ brand, such as the event’s mascot and song.

The outcome of these contests is scheduled to be revealed later this year.

"Through this meeting, we confirmed that significant progress has been made in all areas of preparation for the Games and it gave us an opportunity to be assured of the possibility to host successful Games," Organising Committee President Shin Chang-jae said.

"Young people are at the heart of the event and these Games should be made by young people.

"We will closely work with the IOC and related organisations to further expand opportunities for youth engagement in the future."

Organisers have also set out four ambitions - youth transformation, transformation, local and regional development support and peace - to accomplish the goal of building on the legacy of Pyeongchang 2018 and establishing long-term changes.

It is claimed that youth transformation will be achieved through winter youth camps, such as the Soohorang and Bandabi Winter Sports Camp, which focuses on promoting winter sports to children from disadvantaged backgrounds.

The camp named after the mascots of the 2018 Winter Olympics plans to invite 10,000 Korean students to Pyeongchang and Gangneung to educate them on various topics, including Olympic values and how peace can be achieved through sport.

Gender equality and athlete safeguarding are set to be focal points of Gangwon 2024’s transformation ambition, alongside furthering the "dream programme" which gives young competitors the option of taking up winter sports if it is not possible in their home country.

Gangwon 2024 insists it will position the South Korean province as a key location for winter sports to help improve the area’s socio-economic position, as well as contributing to human rights at the Games and through society.

This leads into the organisers final ambition, peace, by building museum exhibitions to showcase sporting values and Olympism before, during and after the competition.

There was hope at one stage that South Korea could jointly stage the competition with North Korea, but relations have deteriorated yet again, leaving little possibility.

Competition is due to be held in four locations across the region - Gangneung, Pyeongchang, the Jeongseon High1 ski resort and Hoengseong.