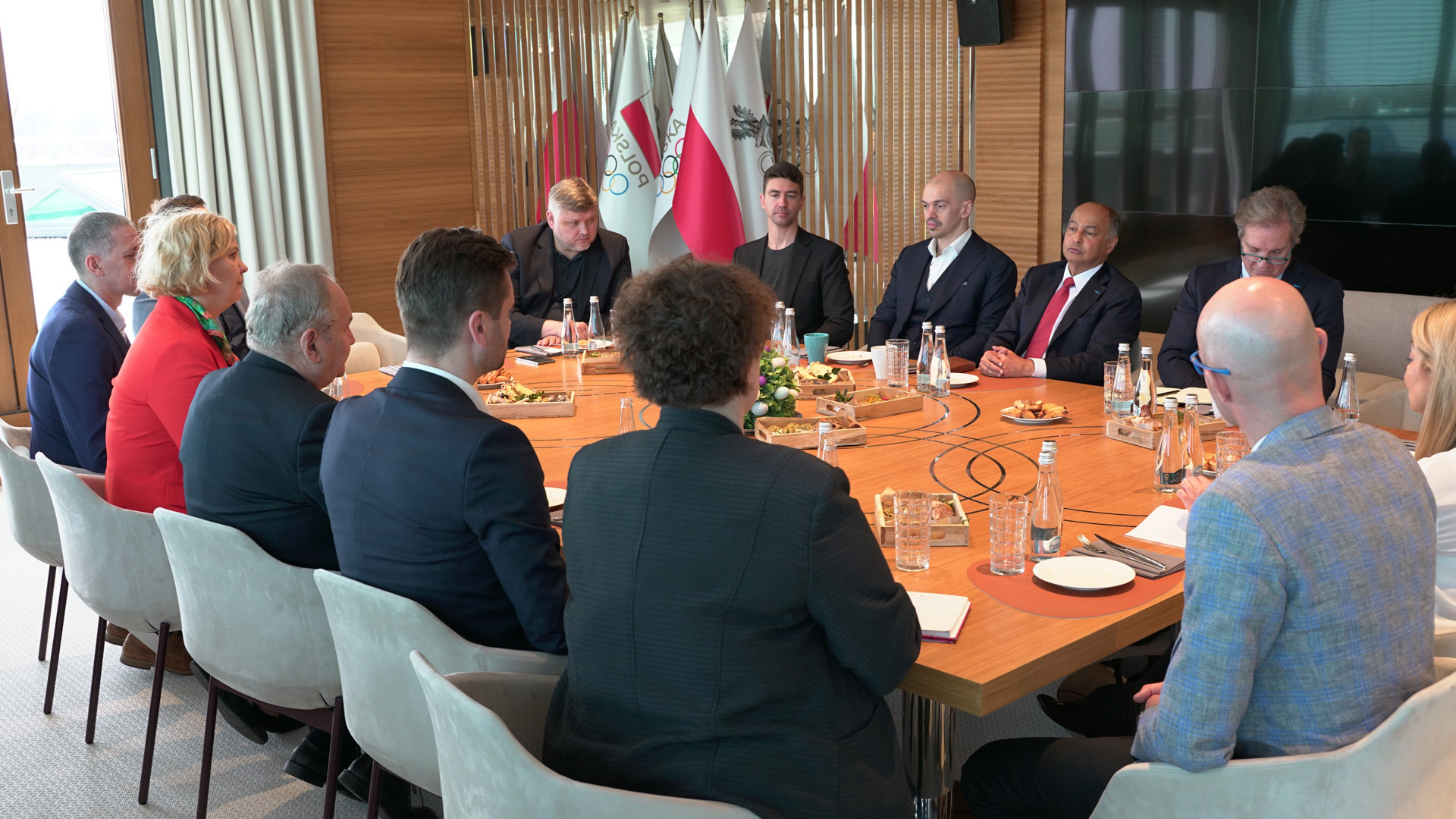 The addition of aquatics disciplines to the 2023 European Games was among the topics of discussion at a meeting between leading Polish sports officials and International Swimming Federation (FINA) President Husain Al-Musallam.

The organisation of future aquatics events in Poland was discussed, as was the potential of various aquatics disciplines being added to the programme for next year's European Games.

Kraków and the Małopolska region is due to stage the event in 2023, although a binding hosting contract is still yet to be signed.

Twenty-four sports are already on the Kraków-Małopolska 2023 programme, but the European Olympic Committees (EOC) has indicated there is scope to add more.

Silva met EOC leader Spyros Capralos earlier in April to discuss the potential for aquatics disciplines to feature at the multi-sport event.