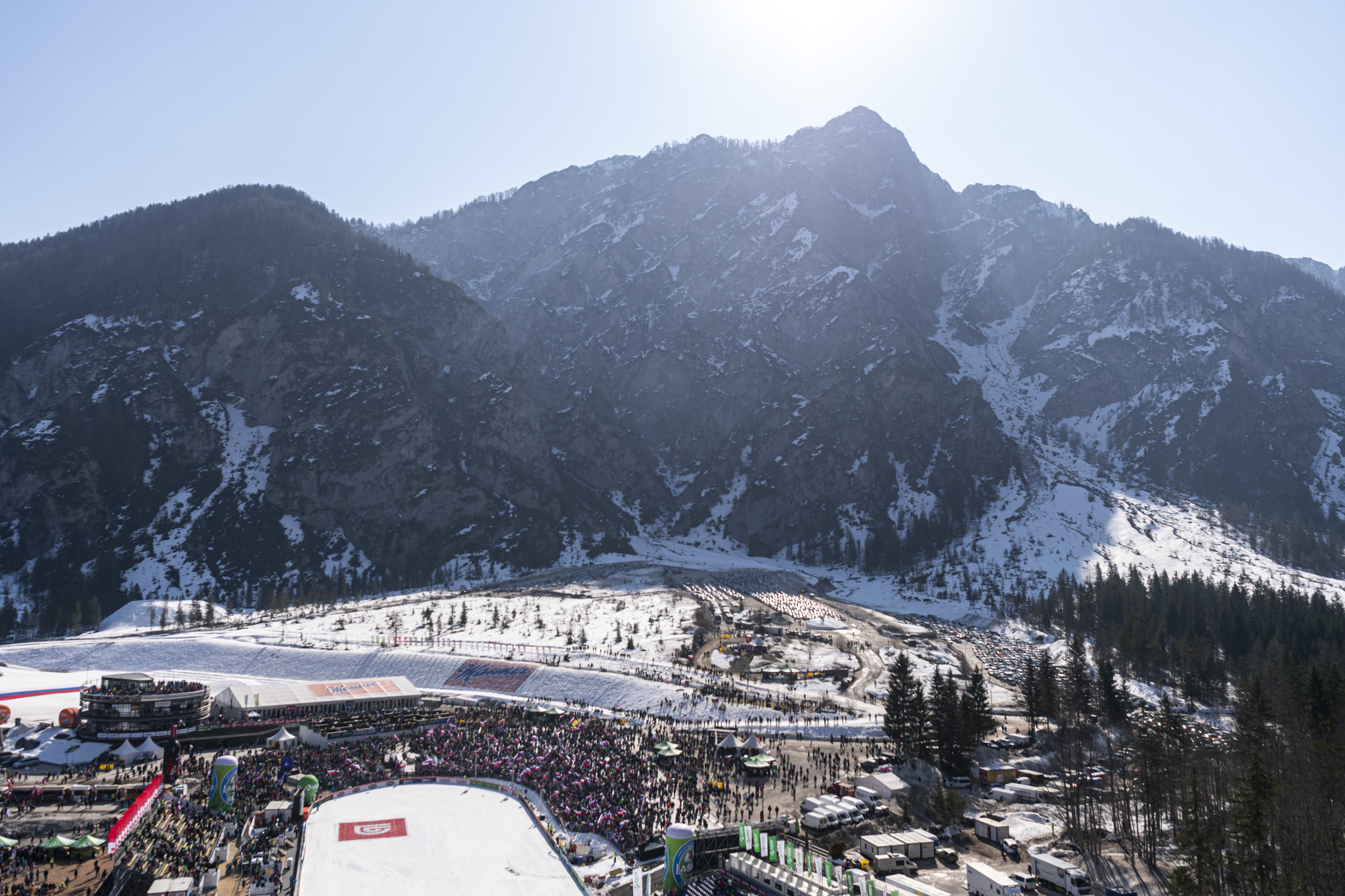 A World Championships event is set to feature on the 2022-2023 International Ski Federation (FIS) Nordic Combined calendar with Planica in Slovenia due to host from February 21 to March 5 next year.

It is set to stage the inaugural mixed team World Championships and also individual competition for men and women, in addition to a men's team competition.

The competition is not expected to count towards the World Cup season scheduled to begin with the traditional opener in Ruka in Finland for the men's series from November 25 to 27 before the women get underway in Lillehammer in December 2 and 3.

The Ruka leg is due to consist of two individual events and a newly introduced mass start competition.

Two Individual competitions are on the programme for both genders, before the World Cup will take a weekend break.

The last competition of 2022 is due to take place in Ramsau in Austria, with two individual events for men and women from December 17 to 18.

The New Year is set to begin with athletes travelling to Otepää in Estonia from January 6 to 8 for a packed World Cup weekend starting with a mixed team event as well as a mass start and an individual race for men and women.

The third period will then start with the traditional Seefeld Triple in Austria from January 27 to 29 for the Nordic Combined men and the inaugural Seefeld Double for the women, on the 28th and 29th of the same month, which also includes a mass start.

A ski flying competition is also being touted to debut in next year's calendar in place of a classic large hill event at the Oberstdorf stop in Germany on February 4 and 5.

It would be made up of one ski jump and a 10 kilometres cross-country race afterwards, with the best jumper ranking used to determine the starting order.

The FIS has allowed the German Ski Association extra time, until the European autumn, to find a solution to incorporate the new discipline as it is a long-term goal for the global governing body.

In total, the World Cup season is due to have 12 women's competitions, while 23 are scheduled in the men's side.

Along with the calendar modifications, the FIS' Nordic Combined Committee approved the gradual increase of prize money for both genders until 2026 with further details to be announced after the FIS Council meeting on May 26.