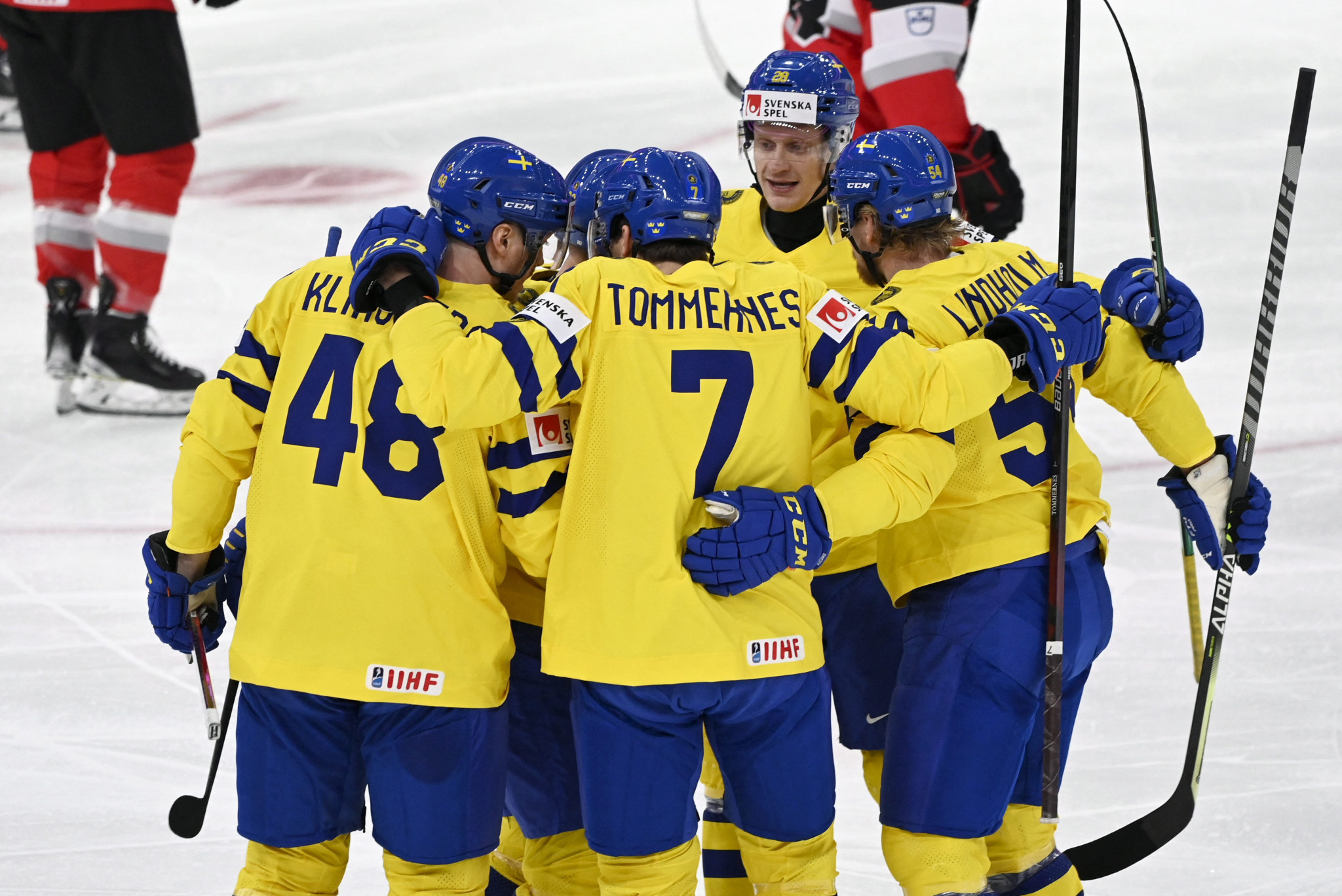 Sweden have toppled Olympic champions Finland in a top of the table clash in Group B at the International Ice Hockey Federation (IIHF) World Championship in Tampere.

Both teams were forced to recover from deficits as Sweden claimed the 3-2 win in a shoot-out in Finland.

Adam Larsson opened the scoring for Sweden in the first period but Mikko Lehtonen and Sami Vatanen netted in quick succession in the second period to flip the advantage.

Joel Kellman levelled the match, which ultimately ended up being the crucial goal as neither team could break the deadlock thereafter.

Following a period of overtime, Emil Bemstrom scored the only penalty of the shoot-out to upset the hosts.

Sweden are now top of Group B on 11 points with Finland are second on 10 points.

In the other Group B tie, Norway defeated Austria 5-3.

Andreas Martinsen put Norway in front in the second period but their advantage also did not last as Lukas Haudum levelled after.

Martin Røymark changed this by adding a third to Norway’s tally and Rosseli extended the lead in the third period.

Sweden secures a 3-2 shootout win in the highly anticipated matchup with Finland and remains the only undefeated team in Tampere.

Peter Schneider netted to hand Austria hope late into the match, though Martin Rønnild confirmed the Norwegian victory seconds from the end.

Norway have moved up to fourth with five points as Austria sit in seventh.

Switzerland made it four consecutive victories by beating sixth-place Slovakia 5-3.

The match was tied after the first period following goals from Switzerland’s Denis Malgin and Slovakia’s Milos Roman.

Dominik Egli put Switzerland back in pole position but was pegged back by Juraj Slafkovsky.

Fabrice Herzog confirmed the victory for Switzerland after Samuel Takac had reduced the deficit for Slovakia.

Group A also saw France overcome Italy 2-1 thanks to efforts from Sacha Treille and Hugo Gallet.