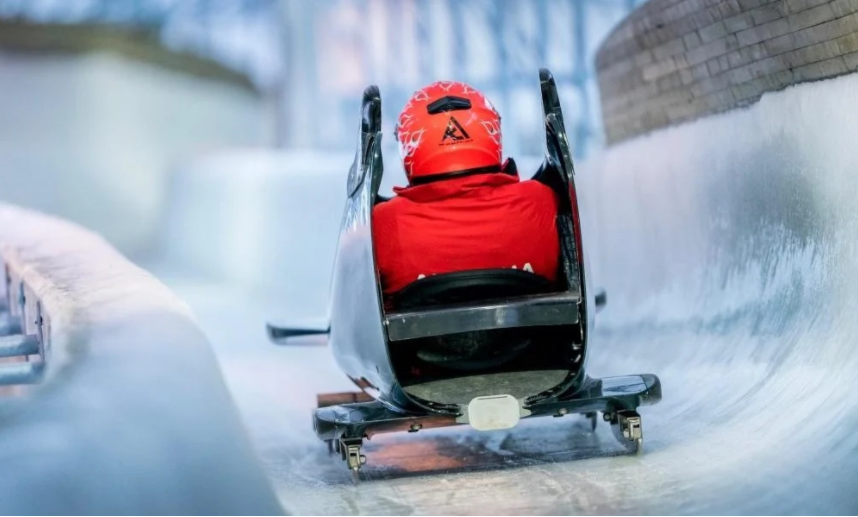 A proposal from the IBSF Para Sport Committee and St Moritz-Celerina 2023 Organising Committee for the Para Bob World Championships to be added to the programme for next year's event in Switzerland was approved by the IBSF Executive Committee.

"The IBSF Executive Committee unanimously supported the proposal to add the Para Bob World Championship in this year's edition of the IBSF Bob and Skeleton World Championships 2023 while we will celebrate 100 years of history of our Federation," Ferriani said.

"St Moritz being considered as the birthplace of our Federation will provide an excellent platform to showcase all sports in the same place."

Bobsleigh was provisionally approved by the International Paralympic Committee (IPC) for the Beijing 2022 Winter Paralympic Games programme in 2016, but missed out after it was deemed to have not met the required criteria regarding worldwide athlete involvement.

The IBSF had hoped that Para bobsleigh could make its Paralympic debut at Milan Cortina 2026, but it again missed out after the IPC ruled that only 10 nations had regularly practiced the sport other the previous four years, two short of the required 12.

Ferriani described this as "an extremely disappointing decision".

The 2023 IBSF World Championships are scheduled for January 23 to February 5, and it is expected that Para bobsleigh events will be held in the second week.