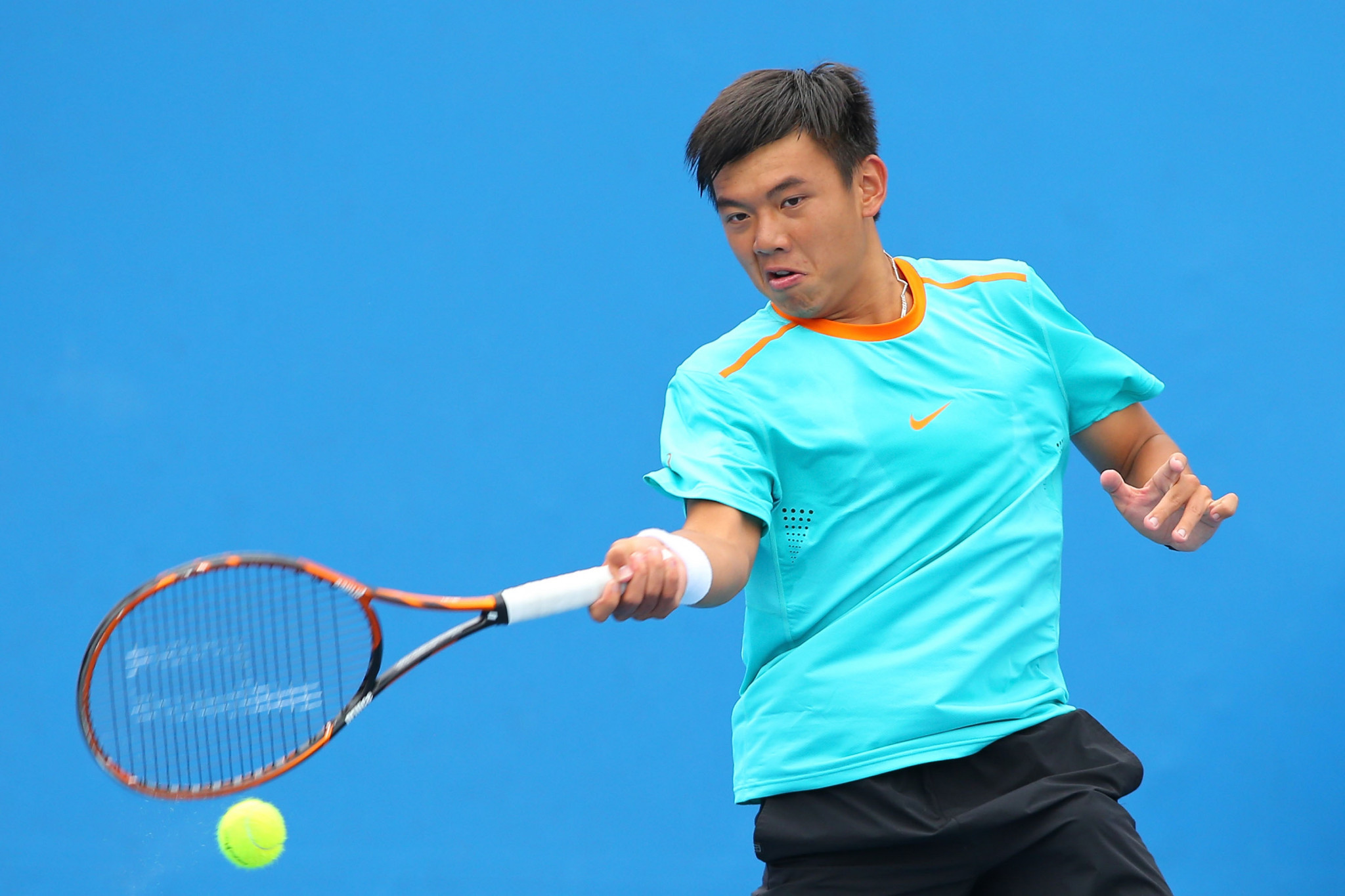 Vietnam finished their home Southeast Asian Games top of the medals table after further success on the final day of competition in Hanoi.

Indonesia earned bronze in the tournament with a 4-3 penalty shoot-out victory against Malaysia, following a 1-1 draw.

Other team events also drew to a close today.

The Philippines were crowned women's basketball champions at the Thanh Trì District Sporting Hall, with Indonesia claiming silver and bronze going to Malaysia.

Indonesia were winners of the men's basketball tournament, with the Philippines and Thailand placing second and third respectively.

There was women's boxing success at the Bắc Ninh Gymnasium for Vietnam, with Thi Vy Vuong triumphing over Thailand's Nilawan Techasuep to take gold in the under-57 kilograms category and Trần Thị Linh overcoming Indonesia's Huswatun Hasanah to win the under-60kg event.

Nguyễn Thị Tâm also came out on top against the Philippines' Irish Magno in the under-51kg, but Thailand's Chuchamat Raksat denied Vietnam a clean sweep of women's boxing golds on the final day by beating Kieu Trinh Thi Diem.

Thailand finished second overall on the medals table, and enjoyed a successful afternoon in the men's boxing.

An all-Vietnamese men's singles tennis final was won 6-1, 6-1 by Lý Hoàng Nam against Trịnh Linh Giang at the Hanaka Sports and Entertainment Centre, with Laos' Mick Lescure Sadettan and Thailand's Yuttana Charoenphon having to settle for bronze.

Malaysia were four seconds behind, with Thailand in third 1min 23sec off the pace.

Thailand were second on the medals table with 90 golds among their 326 medals, with Indonesia placing third with 68 golds.

The Philippines were fourth on 50, with Singapore and Malaysia the other nations who reached double figures for gold medals with 47 and 39 respectively.

The Closing Ceremony of the Games is scheduled for tomorrow at the Hanoi Indoor Games Gymnasium.