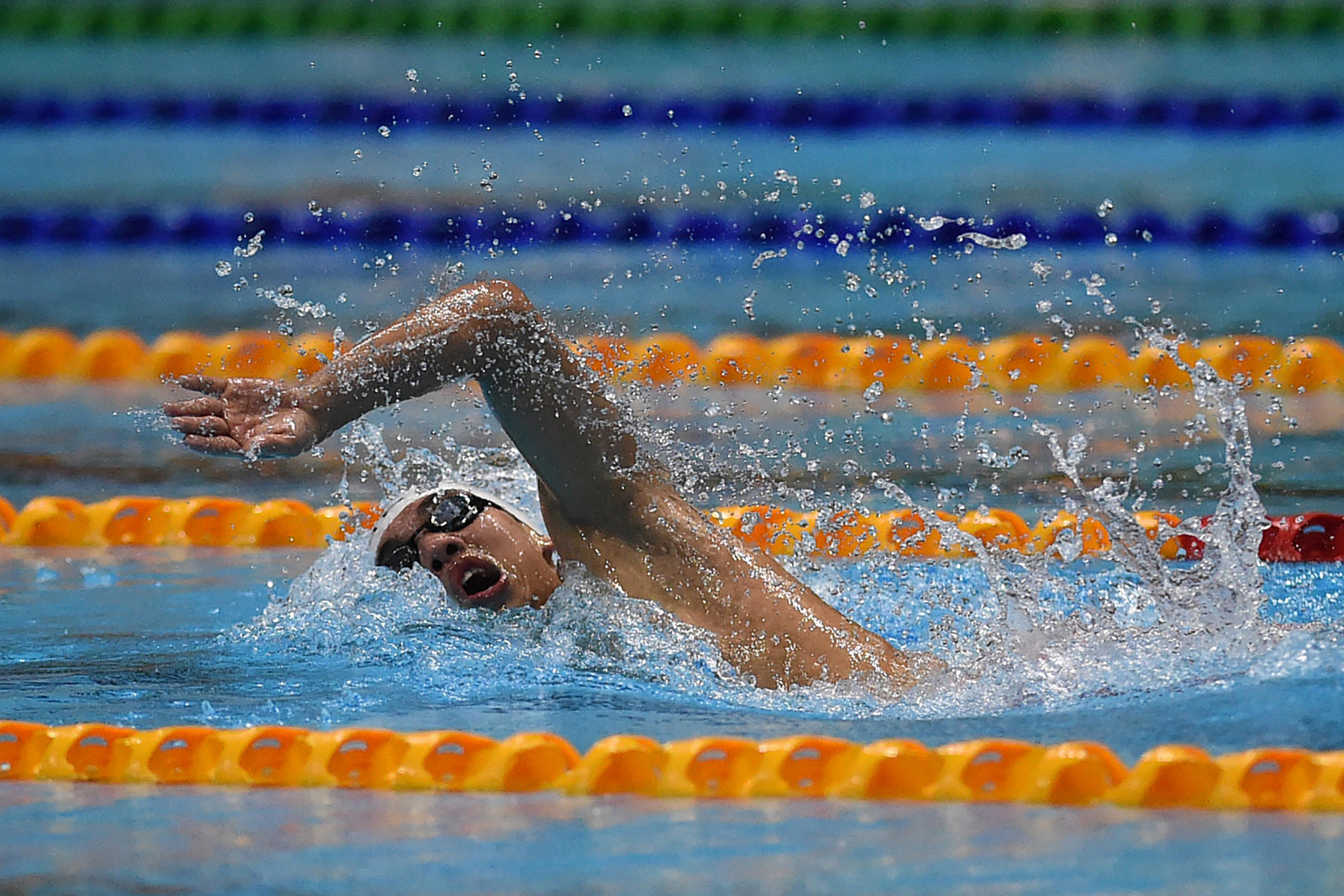 Kim Son, Huy Hoàng, Quý Phước and Hưng Nguyễn combined for the hosts to set a time of 7mins 16.31secs to break the SEA Games record by more than a minute and to secure the country’s seventh swimming medal.

This was Hoàng's third gold of the competition following on from his triumphs in the 400m and 1500m freestyle.

Singapore continued to show their class in swimming as they picked up more golds.

Gan Chee Hwee, 18, produced the goods for Singapore in the women’s 400m freestyle as she fended off Thailand’s Kamonchanok Kwanmuang for the second time at the Games.

The Singaporean clocked at 4:14.16, which was substantially faster than her opponents 4:17.13. 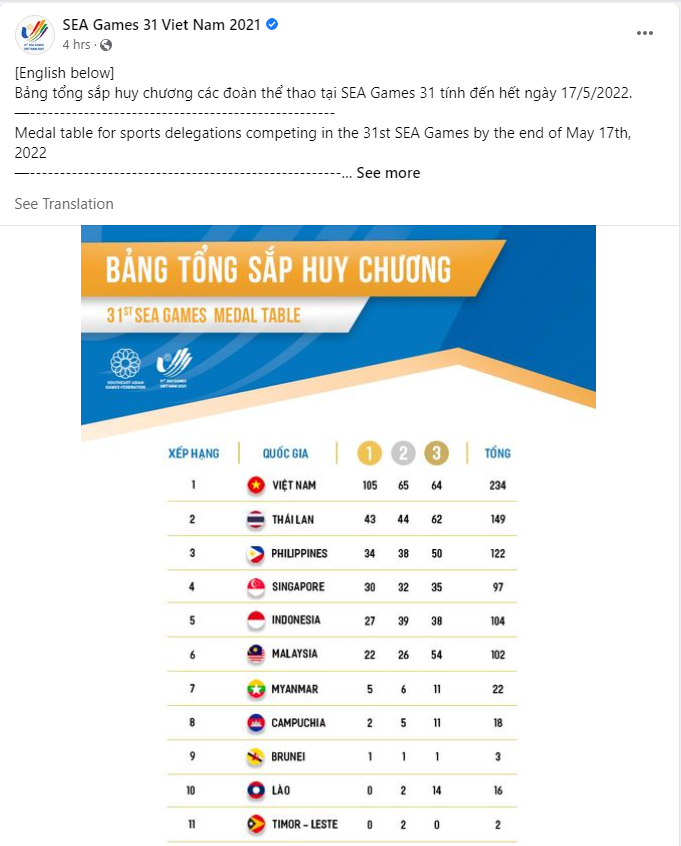 The gold medallist ended the race in 25:83 which was 0.03 faster than Paul and 0.05 faster than Lê Nguyễn and Sudartawa.

Maximilian Wei Ang rounded off the gold medals for Singapore with the men’s 200m backstroke title after touching the wall in 2:11.93.

The medals continued for Singapore in the women’s 50m butterfly with Ting Wen Quah and Jing Wen Quah securing second and third for their country while Thailand swimmer Jenjira Srisaard claimed gold.

Trần Quốc Cường, who competed at Rio 2016, finished his shooting career in style after claiming gold in the men’s 50m pistol and in the process earned his seventh career SEA Games title.

The Vietnamese shooter is set to become a national coach.

Vietnam is top of the medals table with 105 golds, 65 silvers and 64 bronzes while Thailand is second on 43 golds, 44 silvers and 62 bronzes.

Philippines are third with 34 golds, 38 silvers and 50 bronzes.