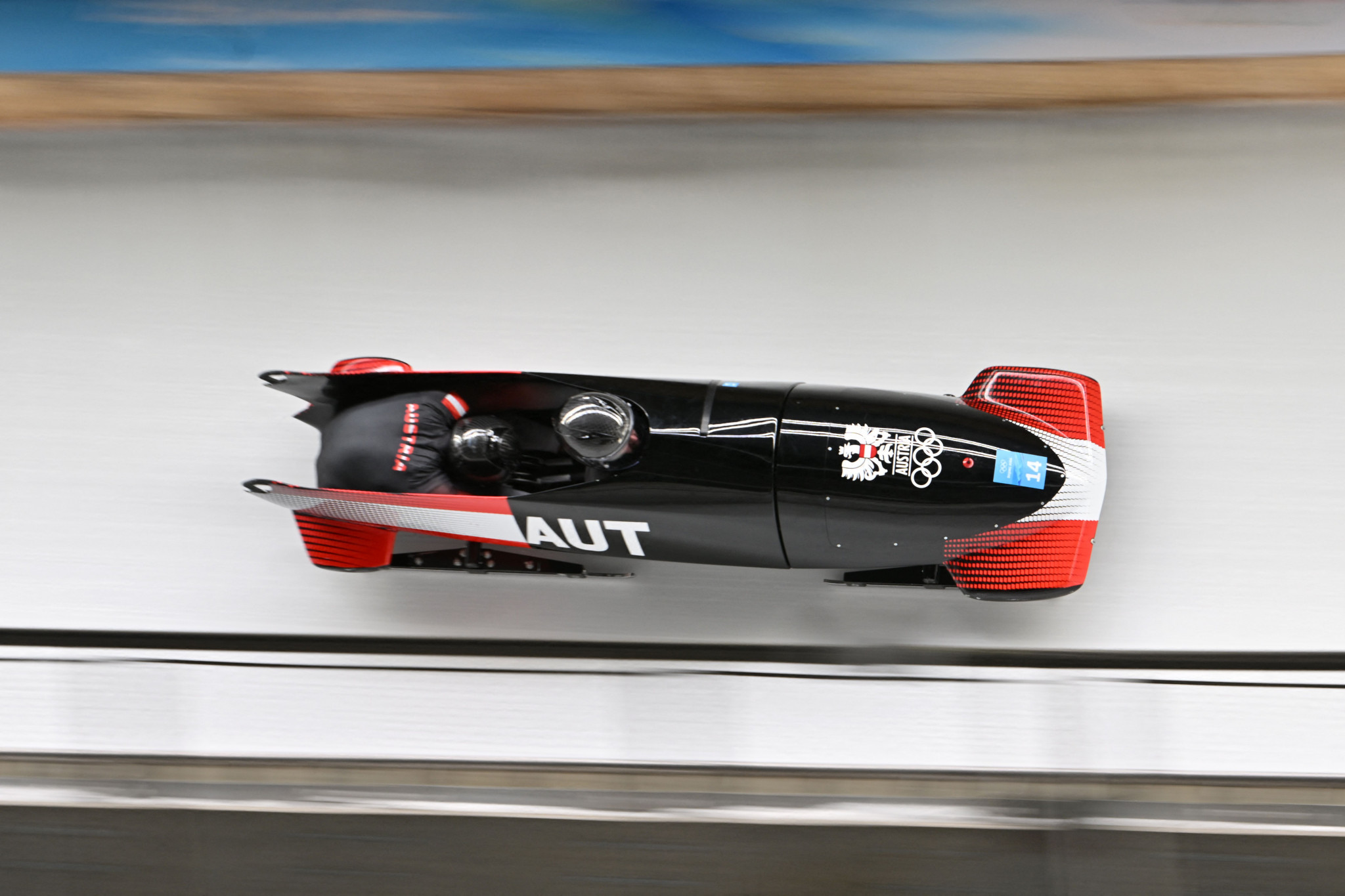 Austrian bobsleigh pilot Benjamin Maier has retired from the highest level of the sport.

The 28-year-old is stepping back from the World Cup circuit and will only take part in European Cup contests moving forward.

Maier is a two-time silver medallist at the World Championships and also a Youth Olympic Games runner-up.

Maier's four-man team came second at the World Championships and European Championships in 2021, and were also World Cup runners-up in the 2020-2021 season.

A three-time Olympian, Maier's best result was fifth in the two-man contest at Beijing 2022.

At the 2012 Winter Youth Olympics in Innsbruck, Maier and Robert Ofensberger won silver medals in the boys' event for the host nation.

Maier plans to study medicine, according to the Austrian Bobsleigh and Skeleton Federation.

His retirement comes in the same offseason that his wife, Canadian skeleton athlete Elisabeth Maier, called time on her competitive career.