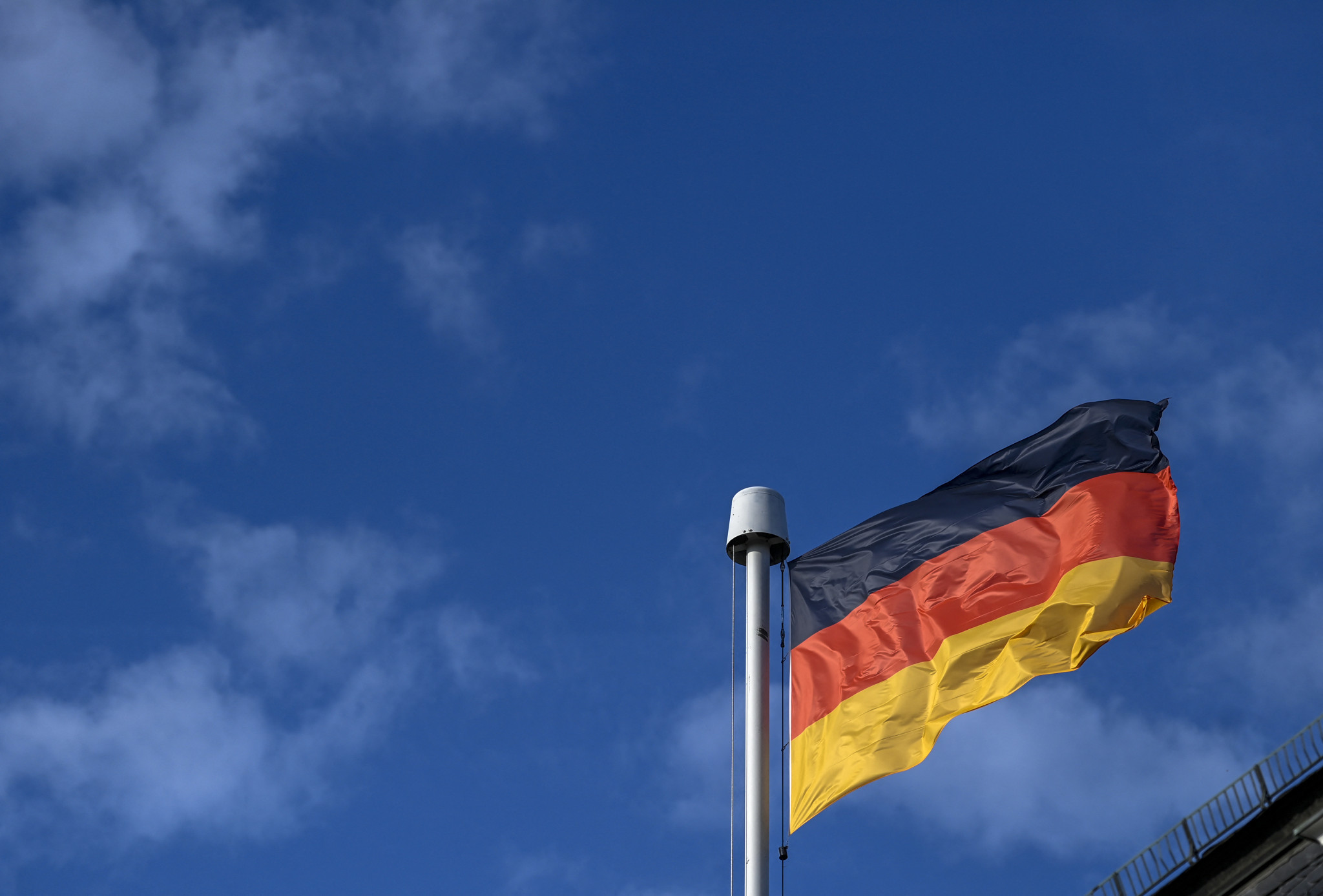 It was a successful day for Germany at the International Canoe Federation Paracanoe World Cup in Poznań, with Sebastian Girke and Oliver Meckelburg triumphing in the SO1 final, and Leon Polenz and Thomas Brockmann taking gold in the SO2.

On a day of difficult conditions at the Malta Regatta Course, Girke and Meckelburg won their race by more than two seconds.

They finished in 1min 18.25sec, with Polish home favourites Damian Rakszewski and Marcel Wirzman coming through in 1:20.57 in second, and Germany's Johannes Schwenzer and Stefan Glawe in 1:20.66 in third.

Polenz and Brockmann were also comfortable winners in the SO2 race, recording a time of 1:10.81.

Their compatriots Leona Johs and Rado Johs were second in 1:12.63, with Poland's Szymon Klinowski and Sebastian Komorowski further back in 1:19.25 in third.

The blustery conditions led to the cancellation of the SO3, SO4 and VL2 200 metres races today.

In the men's KL2 200m, Israel's Adi Ezra, Andras Rozbora of Hungary and Egypt's Ahmed Naguib advanced through the repechage, completing the nine-strong line-up for the final which includes Tokyo 2020 Paralympic silver medallist and world champion Mykola Syniuk of Ukraine.

Competition at the Paracanoe World Cup is due to conclude tomorrow.