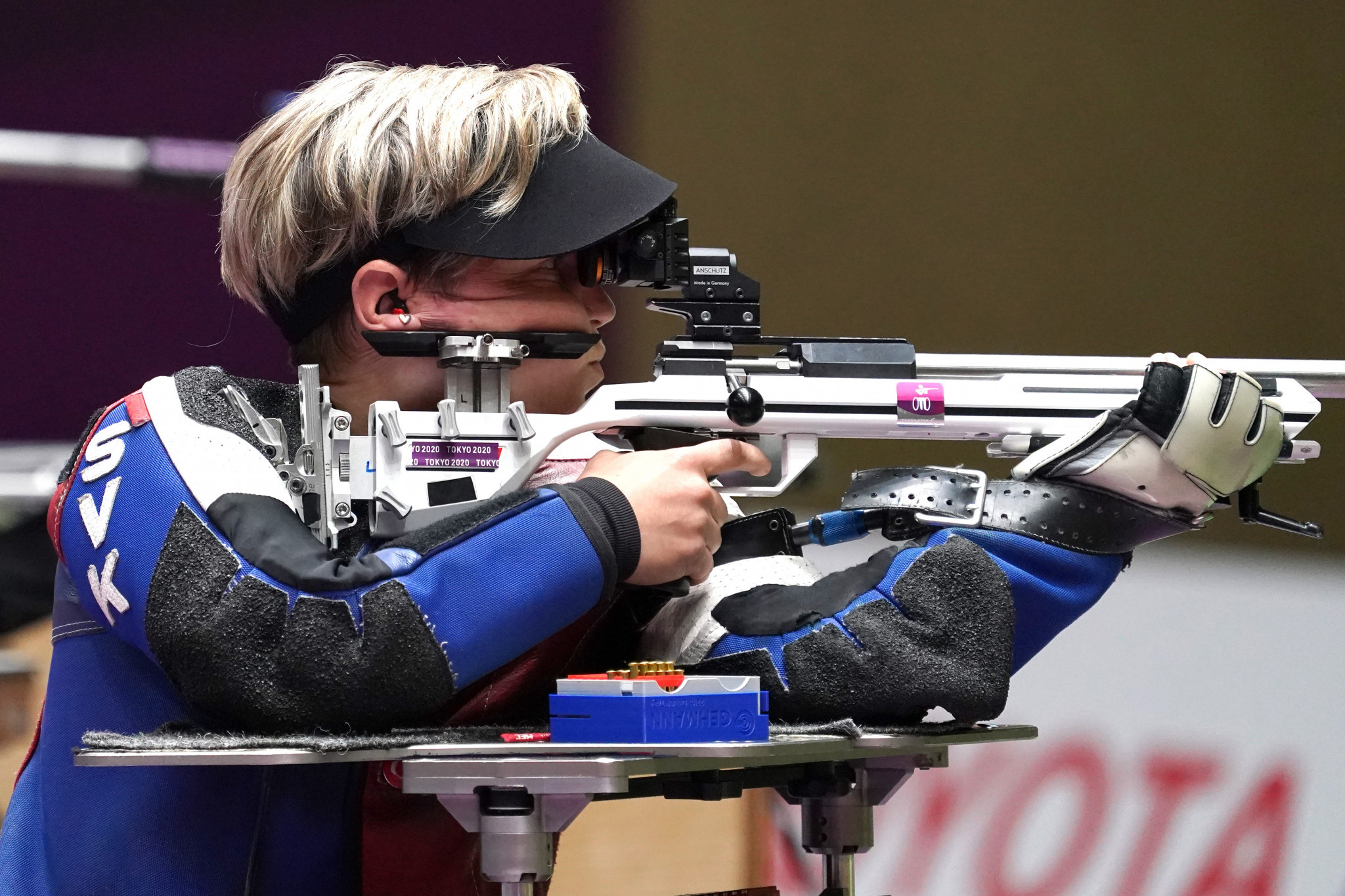 The World Shooting Para Sport (WSPS) World Cup in Châteauroux is set to mark the sport's first qualification opportunity for the Paris 2024 Paralympics.

The National Shooting Centre in the city in central France could stage shooting competitions at Paris 2024 amid ongoing doubts over the viability of the La Courneuve shooting range in Seine-Saint-Denis.

It is the venue for the latest stage of the WSPS World Cup, which is set to feature 270 athletes from 50 countries.

Women's SH1 10 metres Paralympic champion Avani Lekhara of India is among the stars set to feature at the World Cup in four rifle events.

The Indian team at the World Cup had faced difficulties securing visas for the World Cup, with double Paralympic medallist Singhraj Adhana reportedly among those affected.

However, the Sports Authority of India said on Twitter that applications from three athletes and four support staff were cleared by the French embassy after requests from India's Ministry of Youth Affairs and Sports and Ministry of External Affairs.

Our first #WorldCup of the season kicks off in one week in Chateauroux, France! ???
The competition goes from 7-12 June and will gather more than 270 athletes!
Quotas will be distributed for @Paris2024 as well!

Four men's qualifying spots for Paris 2024, seven women's and seven for either gender are available for Paris 2024 in Châteauroux.

The WSPS World Cup in Châteauroux is due to run from tomorrow until June 13.