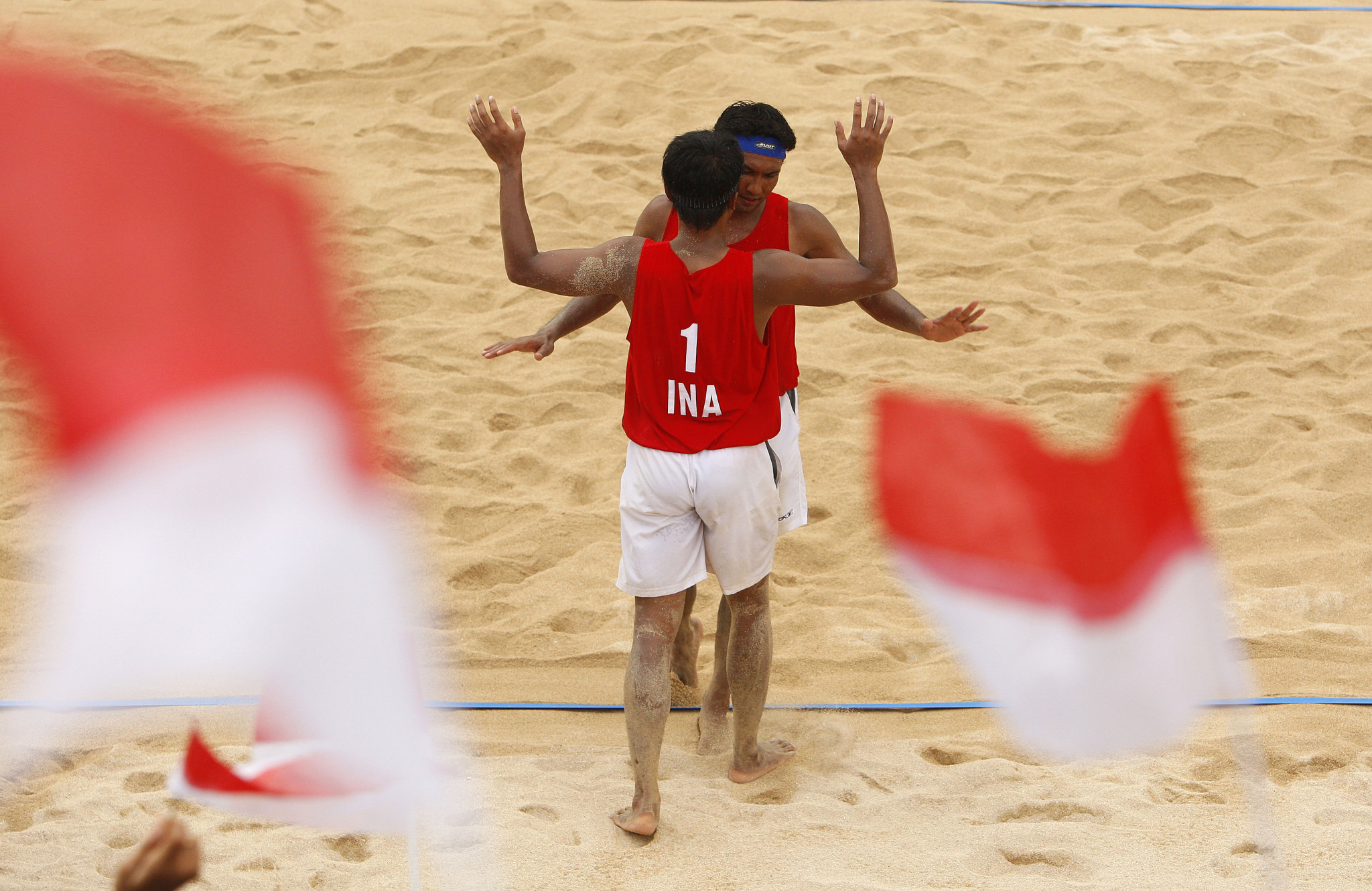 Bali has been selected as the host of the 2023 Association of National Olympic Committees (ANOC) World Beach Games.

The Indonesia Olympic Committee (KOI) and ANOC evaluated several possible venues in the nation and have settled on Bali to stage the event.

The second edition of the World Beach Games is due to take place between August 5 and 12.

An ANOC General Assembly is then due to follow in Bali from August 13 to 15.

Indonesia was confirmed as the only candidate for the 2023 World Beach Games at the ANOC General Assembly last year, but could not be awarded the event as its National Anti-Doping Organisation (NADO) had recently been declared non-compliant by the World Anti-Doping Agency (WADA).

With the Indonesian NADO taken off WADA's non-compliance list in February, Indonesia was free to be awarded major events again, and an ANOC delegation visited the country to assess potential host locations.

"We are delighted to confirm Bali as the host of the second edition of the ANOC World Beach Games," Acting ANOC President Robin Mitchell said.

"Bali has some of the most breath-taking beaches in the world, which will provide the ultimate backdrop for spectacular sporting competition in 2023.

"We are thankful to the Indonesian government and Indonesia Olympic Committee for their partnership and cooperation.

"We look forward to working with them over the next 15 months to deliver an unforgettable event."

The 2023 ANOC World Beach Games follows on from the inaugural edition in Qatari capital Doha in 2019, where Spain finished top of the medals table with seven gold, one silver and two bronze medals.

More than 1,200 athletes from 97 National Olympic Committees competed across the Games and a similar level of participation is expected in Bali.

Additional disciplines proposed by the Organising Committee are due to be confirmed in the coming weeks.

"We are proud to push and promote Indonesia on the global stage," Raja Sapta Oktohari, President of the KOI, said.

"In an historic time for the sporting revival of Indonesia, we are leveraging our investment in the 2018 Jakarta-Palembang Asian Games and ensuring a legacy of sustained sports development throughout the nation.

"It is with great pride that we invite our NOC family with our legendary hospitality, in the most beautiful of backdrops.

"Combing exciting new sports with the engagement of a new sporting fan base is at the heart of what the Indonesia Olympic Committee wishes to generate."

The second edition of World Beach Games had been scheduled to be held in 2021 but was pushed back to 2023 due to the impact of the COVID-19 pandemic.

The 2023 World Beach Games is not the only major event Indonesia is due to host, with the country scheduled to stage this year's International Esports Federation World Esports Championships.

Indonesia has long set its sights upon the Olympic Games, though its attempt to hold the 2032 Olympic Games failed as the Australian city of Brisbane secured the rights.

The nation is now looking to bid for the 2036 Olympics.

Indonesia has never hosted the Olympics or Paralympics.