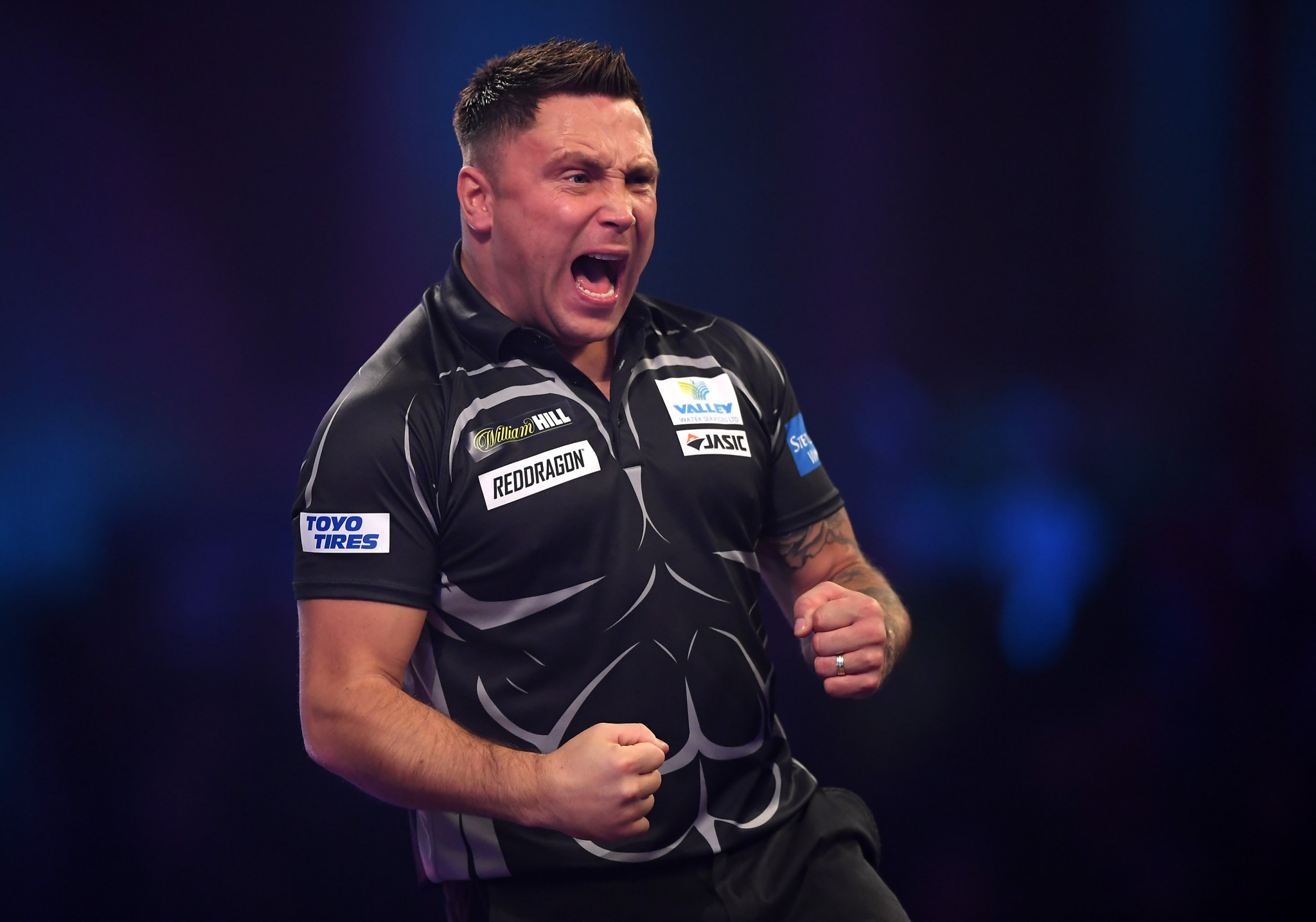 Former champions Wales and the Netherlands impressed on the opening night of the World Cup of Darts in Frankfurt, Germany.

Price and Clayton averaged just over 99 during an eye-catching display finishing with 106 and 108, as well as a 13-darter, in the final three legs of the match.

The Netherlands, seeking a fifth World Cup, also impressed on the opening night of the event at the Eissporthalle, with UK Open champion Danny Noppert teaming up with Dirk van Duijvenbode.

With their eleventh match dart, Clemens pins D6 with his last dart in hand to take the deciding leg and Germany are through!

Up next 👉 Netherlands v Brazil pic.twitter.com/47IyzaTiNd

The closest contest of the night saw hosts Germany edge past Spain 5-4, with Gabriel Clemens and Martin Schindler just getting the better of Jose Justicia and Tony Martinez.

A dramatic finish saw Clemens and Schindler squander ten match darts between them before Clemens regained his composure to seal victory with a double six.