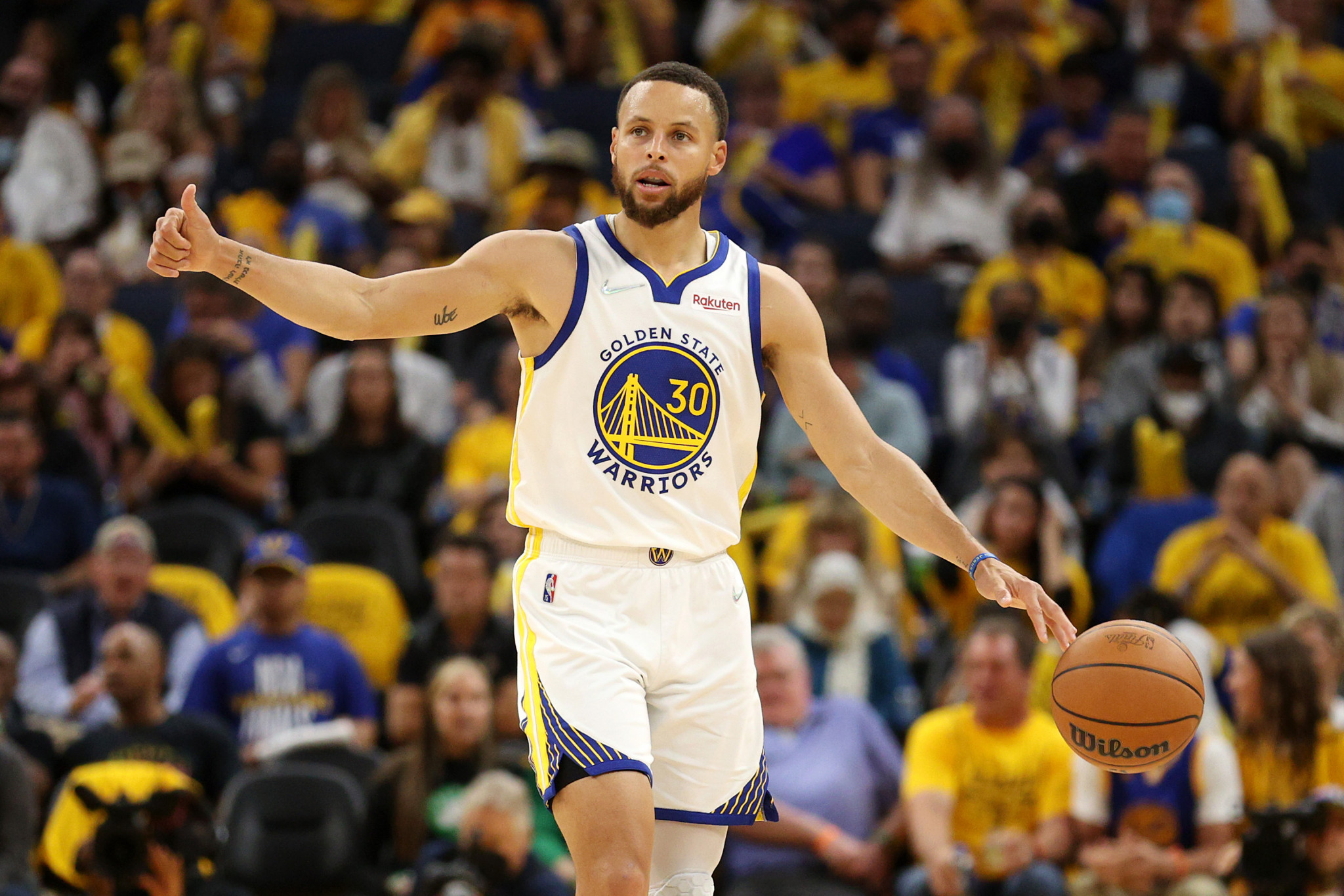 Curry was named NBA Finals Most Valuable Player (MVP) for the first time.

Asked afterwards whether winning Finals MVP meant Curry had added something to his résumé which had been missing, Kerr light-heartedly replied that Curry was missing "an Olympic gold medal".

"I think he really needs to concentrate on making the 2024 Olympic team," Kerr added.

Curry referenced the comment several days later on the Warriors' victory parade, but stopped short of committing to playing at the Olympics.

Curry is yet to play at an Olympic Games, however, opting out of consideration for Rio 2016 and Tokyo 2020.

Where basketball will be played at Paris 2024 remains uncertain.

Paris 2024 organisers have struggled to find a suitable venue to hold the some early fixtures following members of France’s team criticising Hall Six of the Arena Paris Sud, which was the initial site for the preliminary round but has since been dropped.

The Pierre-Mauroy Stadium in Lille is a contender to host these matches, but FIBA secretary general Andreas Zagklis has claimed NBA stars could skip Paris 2024 if basketball was not played in the French capital.