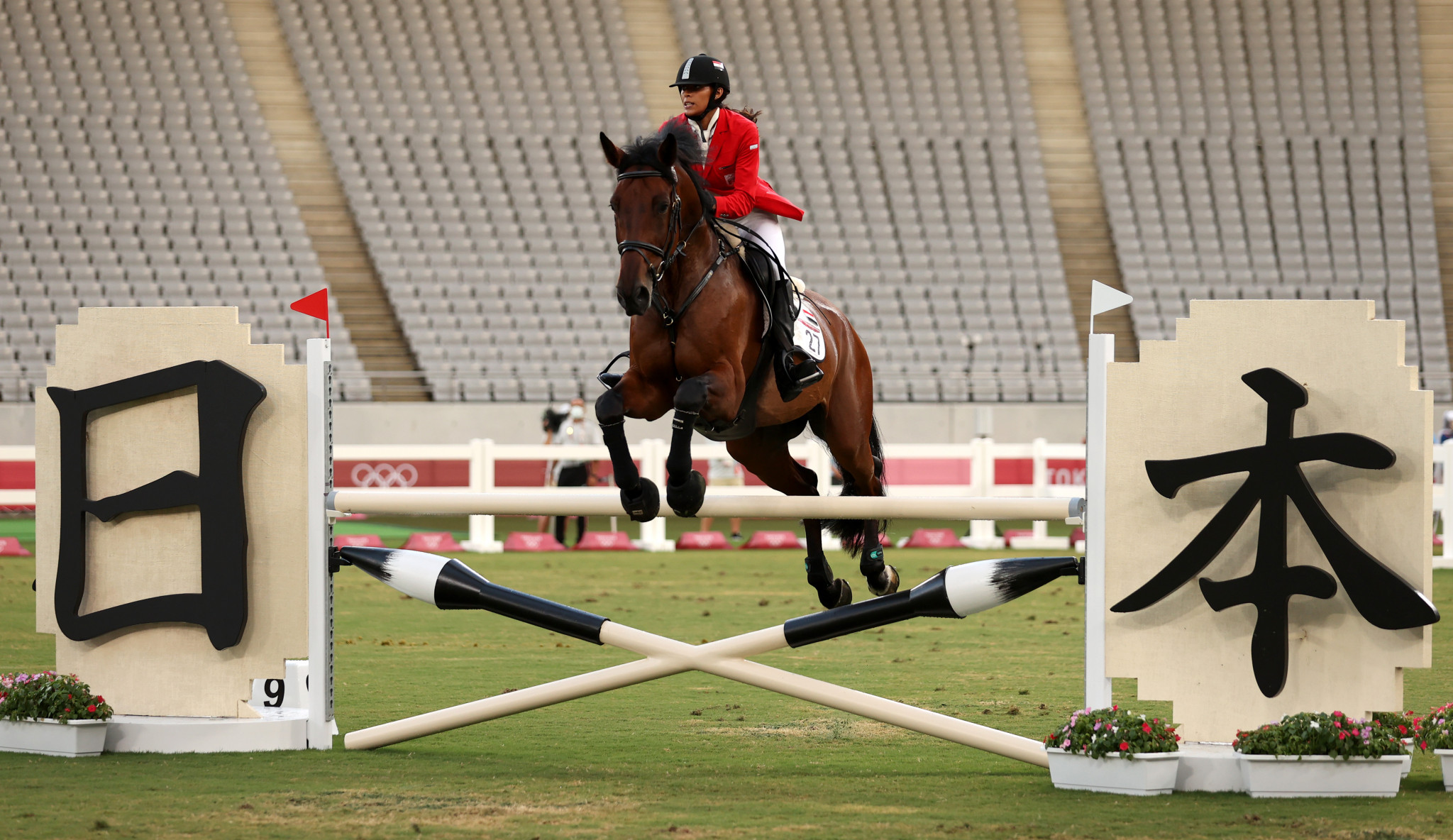 Egyptian Amira Kandil is in prime position for the women's final at the International Modern Pentathlon Union (UIPM) Final, taking a lead into the last event of the season in Ankara.

Finishing eighth in the second semi-final and 15th overall, she made the top 18 which ensured the Egyptian qualified in the battle for gold with a total of 1,339 points.

Having won fencing, Kandil heads into the final with a 15-second advantage over Elodie Clouvel of France, who finished third in the first semi-final on 1,339 too.

Athletes do not compete in fencing again in the final.

Hungarian Michelle Gulyas is third, 20 points off the lead in the final, and qualified top of semi-final A with 1,339.

Elena Micheli of Italy, who was second in that semi-final with the same score, is 40 points behind Kandil heading into the final.

Kandil's compatriot Salma Abdelmaksoud's semi-final performance bodes well for her hopes of winning the gold, scoring the most points at this stage with 1,347.

Jessica Varley of Britain was one behind and Italian Beatrice Mercuri was third in semi-final B.

Olivia Green of Britain and Kim Sun-woo of South Korea were fourth and fifth.

Meanwhile, Abdelmaksoud and Green are fourth and fifth after the fencing stage on 225 points.