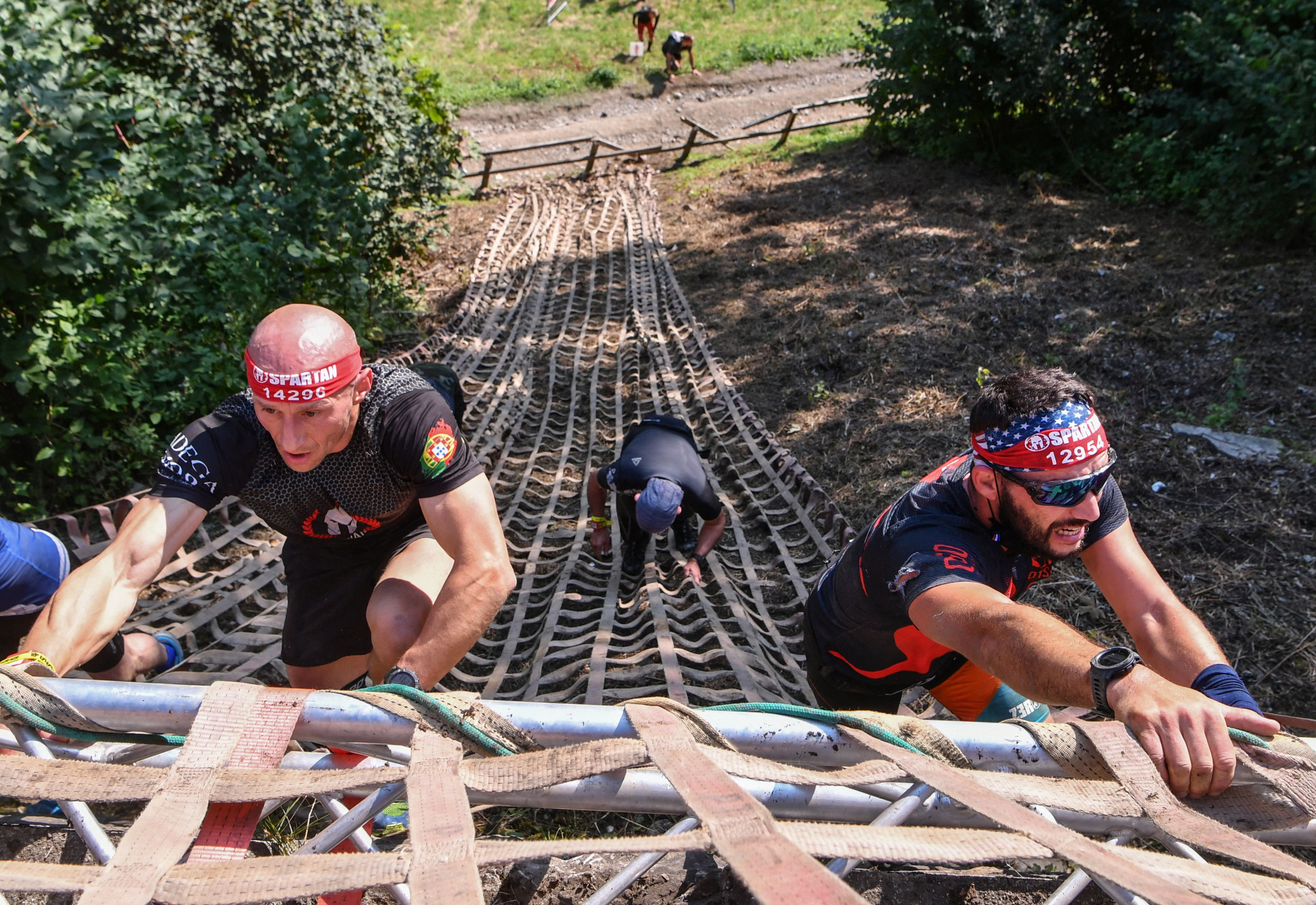 The International Modern Pentathlon Union (UIPM) has confirmed a second test event featuring obstacle racing is to take place in Manila next month, stating that its recent survey showed positive feedback for the proposed new discipline, expected to replace riding.

Obstacle racing made its debut as part of the discipline at the first test event held in Ankara on June 27 and 28, following on from the UIPM World Cup Finals in the Turkish capital, which featured riding.

The New Pentathlon Discipline Test Event II is set for August 6 and 7 at Bridgetowne Central Park in the Philippines, running alongside the Asian leg of the Ninja World Cup, run by the Pilipinas Obstacle Sports Federation and World Obstacle.

Invitations for the event were handed out by the UIPM today, with the first day of the test event allowing an introduction to the sport, as well as time to train, followed by qualification and final rounds on day two.

The UIPM claims those who were part of the first test event were satisfied with obstacle racing, with 28 of the 36 athletes responding to a tailored survey.

A second survey was answered by nine obstacle athletes and a third saw 15 coaches and officials respond.

A total of 88 per cent of pentathletes were satisfied with the enjoyment of the sport, and 84 per cent were happy with the design of the obstacles.

More than half of those who competed as obstacle racers, 56 per cent, said they were likely to consider practising modern pentathlon.

"The feedback among athletes who took part in the first test event of obstacle discipline - not only in the competition day, but also in the free training day - has been overwhelmingly positive," said Yasser Hefny, UIPM Athletes Committee chair.

"Some athletes have been understandably cautious about embracing the new discipline, which is a fundamental change to modern pentathlon and the way we train and compete.

"It is good to see that some who opposed obstacle discipline initially are now more open to the idea, and feedback has been especially positive from junior and youth athletes who participated in Ankara.

"All pentathletes who took part demonstrated their versatility in adapting to this new opportunity."

? The UIPM survey to athletes cannot be used for an informative assessment of the success of the test event.

Here is a better survey ?

Activist group Pentathlon United, who have been critical of the UIPM's removal of riding and the manner in which it was done, said the UIPM survey could not provide a full picture of the success of the test event, offering an alternative one.

"The UIPM survey to athletes cannot be used for an informative assessment of the success of the test event," read their tweet.

"It asks questions on various different topics but the response categories were all the same.

"It is too limited a survey to give a proper evaluation of the test event.

"It needs a better methodology.

"Without giving relevant response categories to each topic, rather than measuring all on a 'satisfied - unsatisfied' scale, it is simply not informative enough to be assessed.

"We propose a question that is vital to the neutrality of the survey."

The International Modern Pentathlon Union (UIPM) is considering replacing riding with obstacle racing as one of the five disciplines in the sport, following a decision by the governing body's Executive Board.

It argued "force majeure" for removing riding without consultation from athletes after controversy arose at the Tokyo 2020 Olympic Games when a German trainer punched a horse, leading to animal welfare concerns.