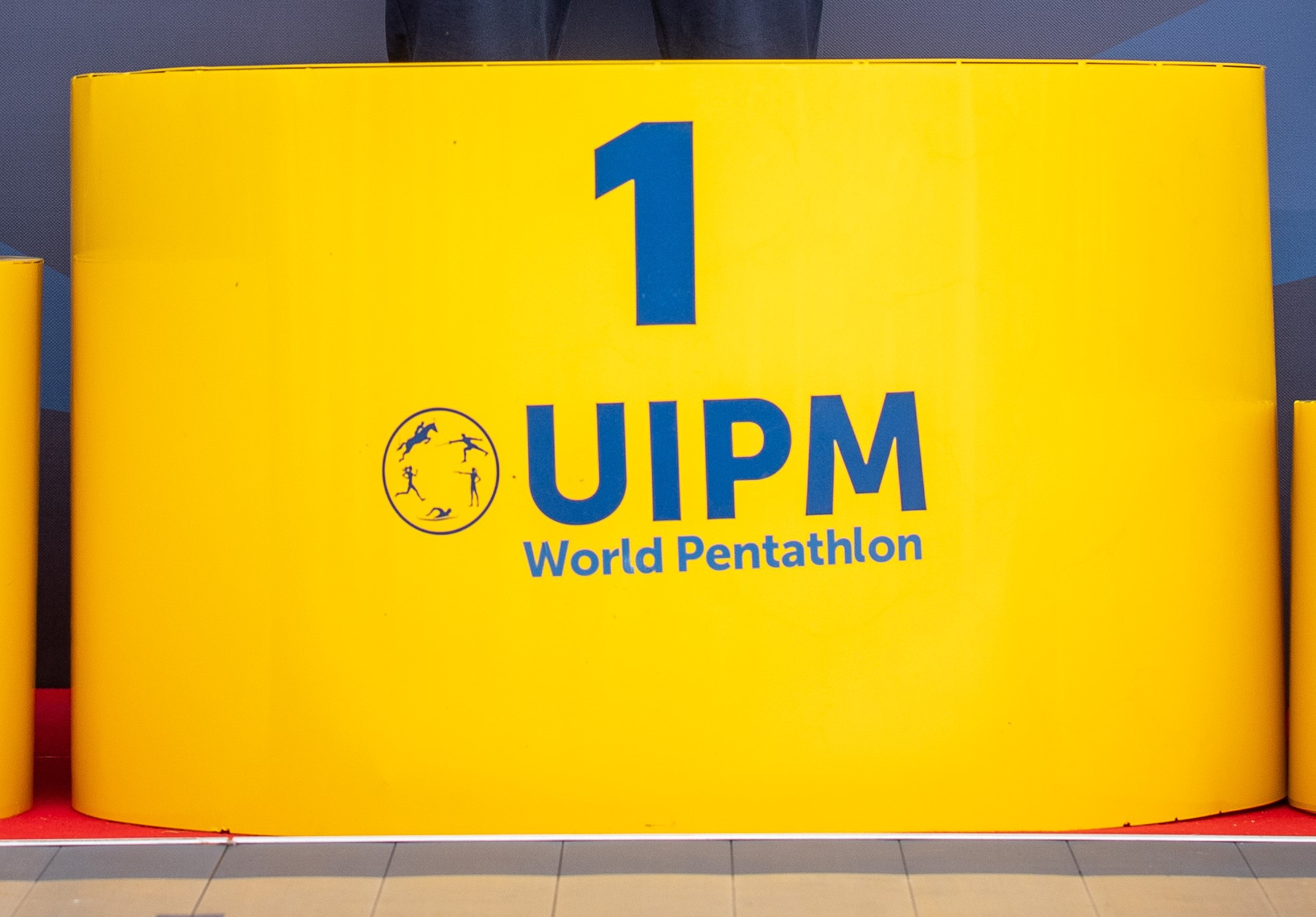 The first test event for modern pentathlon's new obstacle discipline is set to begin tomorrow in Ankara - a milestone in a process the International Modern Pentathlon Union (UIPM) has labelled as "the biggest shake-up of the Olympic sport in its 110-year history".

Obstacle racing has been proposed by the UIPM as the sport's new fifth discipline, replacing riding, in a move aimed at preserving the sport's Olympic status.

While the UIPM gears up for the test event, campaign group Pentathlon United has issued a 16-point plan to reform riding, claiming the proposal offers a route to preserve the discipline as well as modern pentathlon's place at the Olympic Games.

Modern pentathlon has been left off the provisional programme for Los Angeles 2028, with the UIPM planning to axe riding after Paris 2024.

The two-day test event has been scheduled immediately after the UIPM World Cup Final, also in the Turkish capital.

It will feature the obstacle discipline in a standalone competition involving two to four athletes racing each other on a course up to 100 metres long featuring up to 10 obstacles.

There will be separate categories for under-19, junior and senior pentathletes - and another for experienced obstacle athletes.

The UIPM has collaborated with World Obstacle to decide on which obstacles will feature.

Thread
1/ Here is the 1st of a series of documents which propose a new pathway for organizing horse riding competitions within MP. #pentathlonunited#savepentathlon#keepriding#KeepRidingAndChangeTheRules@Olympics pic.twitter.com/Ujko93734D

The first day will involve a practical explanation and free training session before qualification and finals take place on Tuesday (June 28).

This test event comes after two variations of obstacle racing were selected for testing as the UIPM said they led more than 60 proposals in the search to replace riding.

Pentathlon United has been vocal in its criticism of the UIPM's decision to replace riding, as well as the process by which it has come about.

The group has devised a 16-point plan aimed at reforming riding through rule changes.

Horse welfare is among the central themes, while concern over the cost and accessibility of the equestrian discipline is also acknowledged.

Pentathlon United suggests the establishment of a "Riding Academy" which would adopt International Equestrian Federation rules, educate athletes in animal welfare and make these courses mandatory for developing riders.