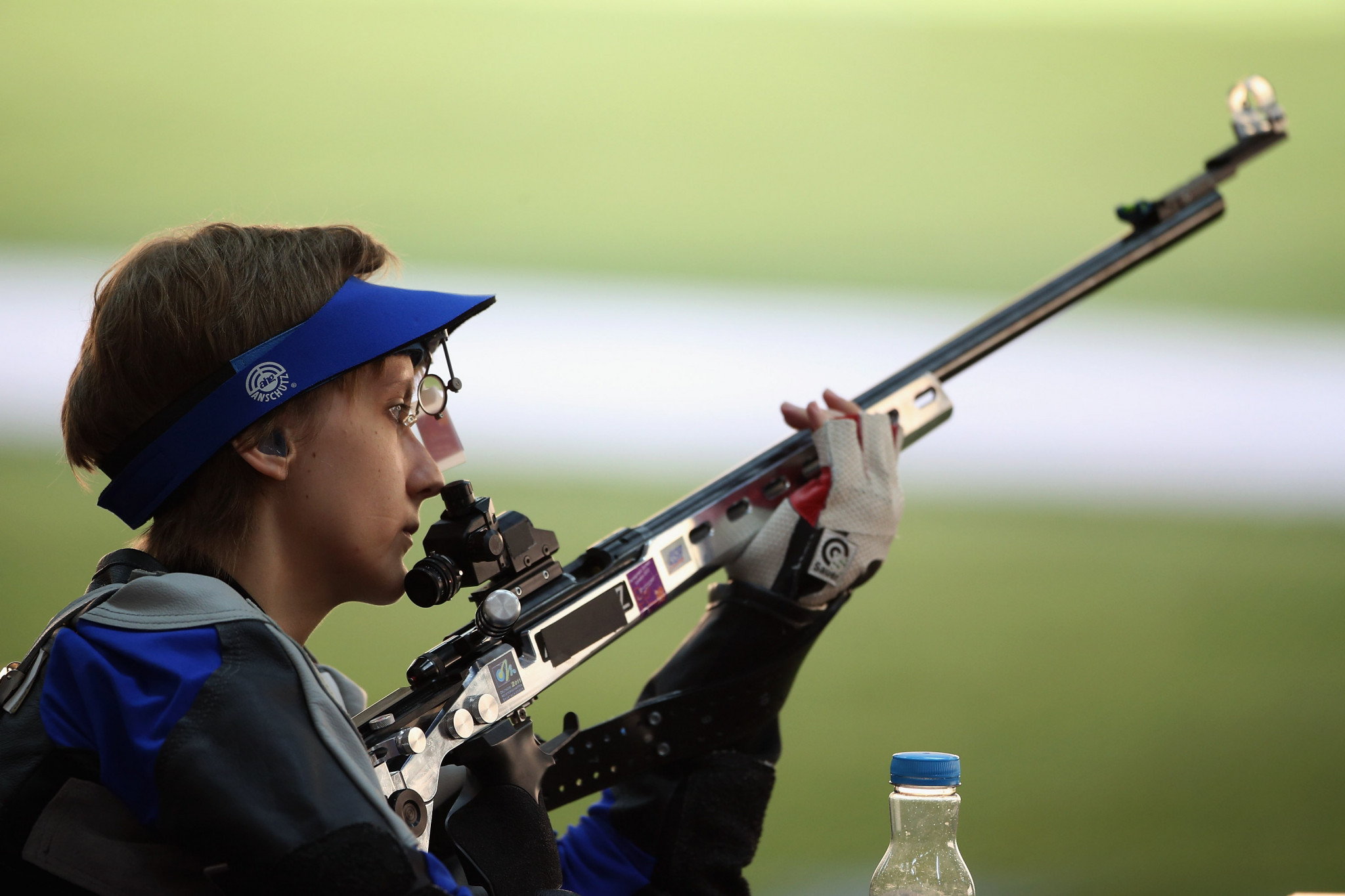 A venue built for the Munich 1972 Olympic Games is set to stage the second leg of this season’s World Shooting Para Sport World Cup.

A total of 205 shooters from 34 countries are poised to compete at the Olympia-Schießanlage Hochbrück from tomorrow until July 19.

Among those set to participate include Natascha Hiltrop, who became the first German to claim Paralympic gold in the sport in 17 years when she won the mixed R3 10 metre air rifle prone SH1 title at Tokyo 2020.

Hiltrop, who also carried Germany’s flag at the Closing Ceremony of the Games in the Japanese capital, said she was looking forward to competing on home soil.

"We shoot our national championships every year at this venue, so maybe others will feel differently," said Hiltrop.

"The other people are all excellent shooters, so I try to reach the final and then, we’ll see what follows next."

Hiltrop is set to face stiff opposition from the likes of three-time Paralympic champion Veronika Vadovicova of Slovakia and Ukraine’s rising star Iryna Schetnik, a bronze medallist at Tokyo 2020, in the rifle events.

Hungary’s Krisztina Dávid, who claimed bronze in the 10m air pistol SH1 at last year’s Paralympics, is also among the headline names in the field that feature a strong Indian squad.

Two-time Paralympic medallist Singhraj is expected to be one of India’s contenders for medals as he looks set to compete across three events in Munich.

Singhraj is poised to come up against compatriot Manish Narwal in the mixed 50m pistol SH1.

Trap and vision impaired events are also scheduled to take place in Munich.

Claudia Kunz-Inderkummen of Switzerland is seeking to make the most of the absence of Polish star Barbara Moskal in the vision impaired competitions.

World champion Alessandro Spagnoli is in the trap field as he bids for more success.