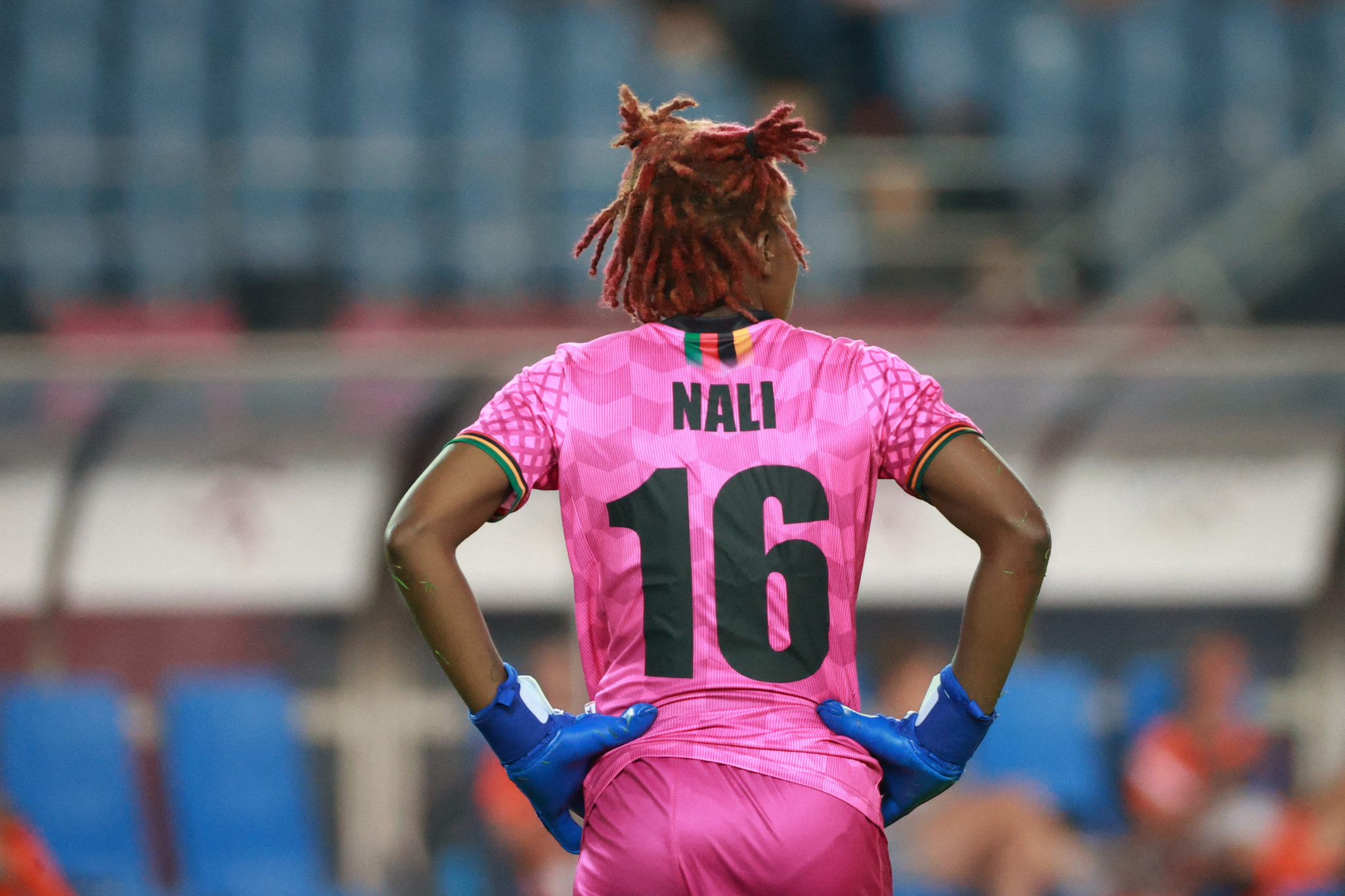 Zambia and Morocco secured places at the 2023 FIFA Women’s World Cup, after victories in the opening Women’s Africa Cup of Nations quarter-finals.

In the opening quarter-final, held at the Stade Mohamed V in Casablanca, Morocco, Zambia booked their place in the last four after triumphing in a penalty shoot-out against Senegal, after the match finished 1-1 following extra time.

Senegal took the lead just after the hour mark thanks to a goal from Nguenar Ndiaye, who finished after being left unmarked inside the penalty area.

The Copper Queens triumphed 4-2 with Grace Chanda, Misozi Zulu, Ireen Lungu and goalkeeper Hazel Nali all scoring from the spot.

two of Africa’s representatives in the #FIFAWWC have been determined! ?

In the second match of the day, at the Stade Prince Moulay Abdallah in Rabat, hosts Morocco triumphed 2-1 win over Botswana.

The Atlas Lionesses took an early lead thanks to a third minute goal from Mssoudy Sanaa, giving Morocco an ideal start.

Botswana quickly levelled thanks to a free-kick from Keitumetse Dithebe, which made it 1-1 just four minutes later.

A header from Yasmin Mrabet just before the hour mark secured Morocco victory in front of delighted home fans.

The remaining spots in the last four, and two more World Cup places are up for grabs in tomorrow’s two quarter-finals, with Cameroon taking on Nigeria, before South Africa face Tunisia.