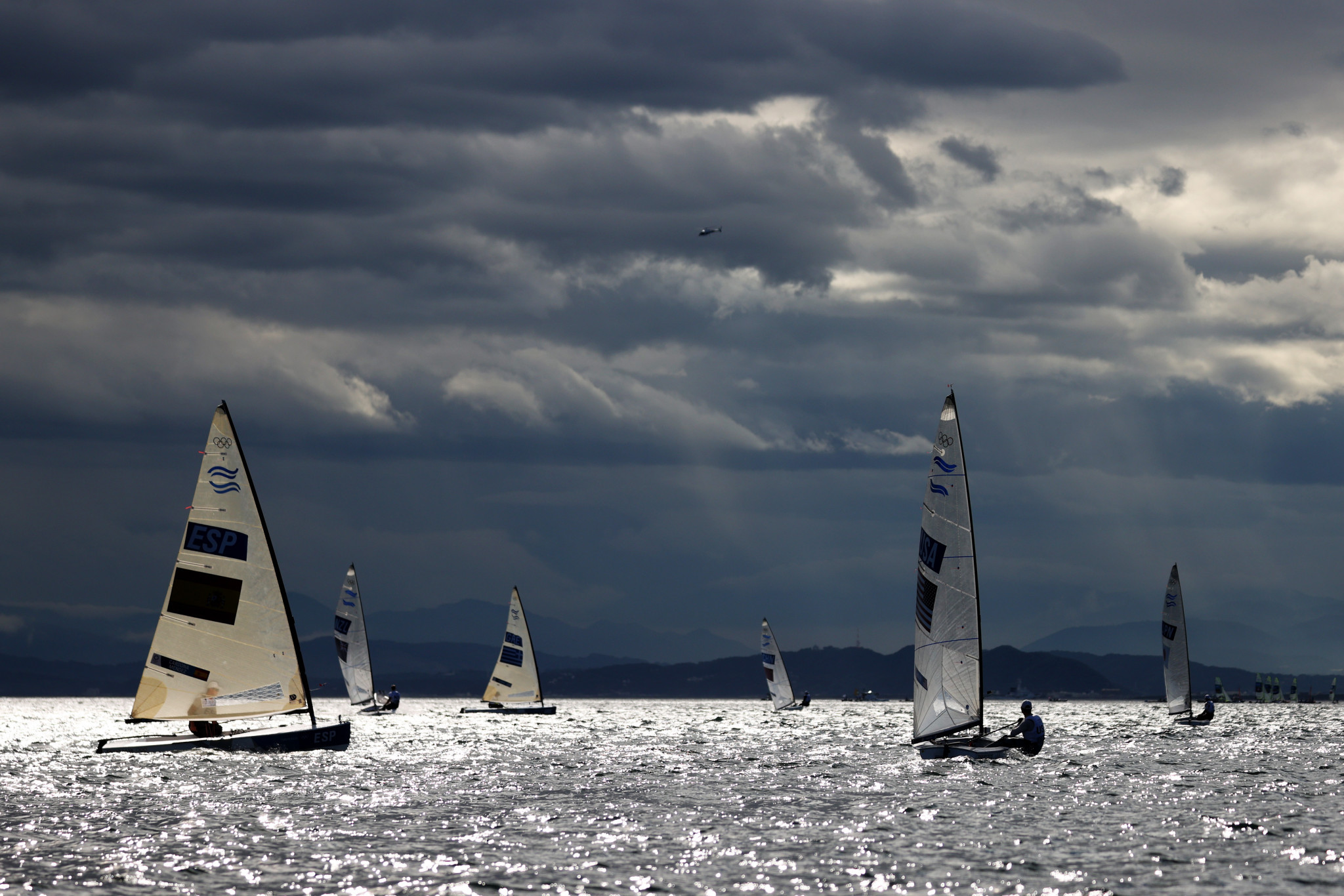 National Federations of World Sailing have unanimously backed a proposal for the Board to draft amendments to the organisation's Constitution, at an Extraordinary General Meeting held virtually on Monday (July 18).

These reforms suggested by the Board looked to make the organisation a "more efficient decision-making body".

It also said the current model "does not promote collaborative work", now seeking a change for Committees to come together with notice to develop a consensus of recommendations for the Council in future.

A conflict of interest rule was passed too by a 97 per cent majority which states that an employee, Board member, President, honorary President or other officer of a National Federation, class association, associate member or continental association cannot be a World Sailing director at the same time.

This means if they are elected to a director position, they must resign from their other role within three months.

"This is an opportunity to secure the future of sailing by modernising our governance processes," said Philip Baum, World Sailing vice-president and chair of the Board of Governance sub-committee.

"Adopting these changes will make our Federation more attractive to commercial investment and a more trusted partner for our stakeholders.

"The current model was developed in an era when the scope of the Federation was much smaller.

"As World Sailing has grown it has become evident that this structure should be updated to better suit the challenges of a modern sport.

"Change is both inevitable and necessary."

Proposals on appointed directors and staggered elections failed to reach a majority and were not passed.

Drafting of the passed proposals are then to be taken to the Annual General Meeting at the Annual Conference in October for final approval, with a 75 per cent majority required to change the Constitution.

Other proposals in the governance reforms include the General Assembly meeting annually, the World Sailing Council meeting four times a year including at least once in person; and the Board having gender equality among its seven elected directors and its President.

If a male President is elected, this would mean three men and four women would be elected as directors.

A Regional Development Committee and Specialist Sailing Committee will look to help development in emerging sailing nations and cooperation between different disciplines of the sport respectively.

A new independent Disciplinary Tribunal could replace the  Judicial Board and Ethics Commission, with Panels of the Tribunal able to impose sanctions on breaches to the revised Code of Ethics.