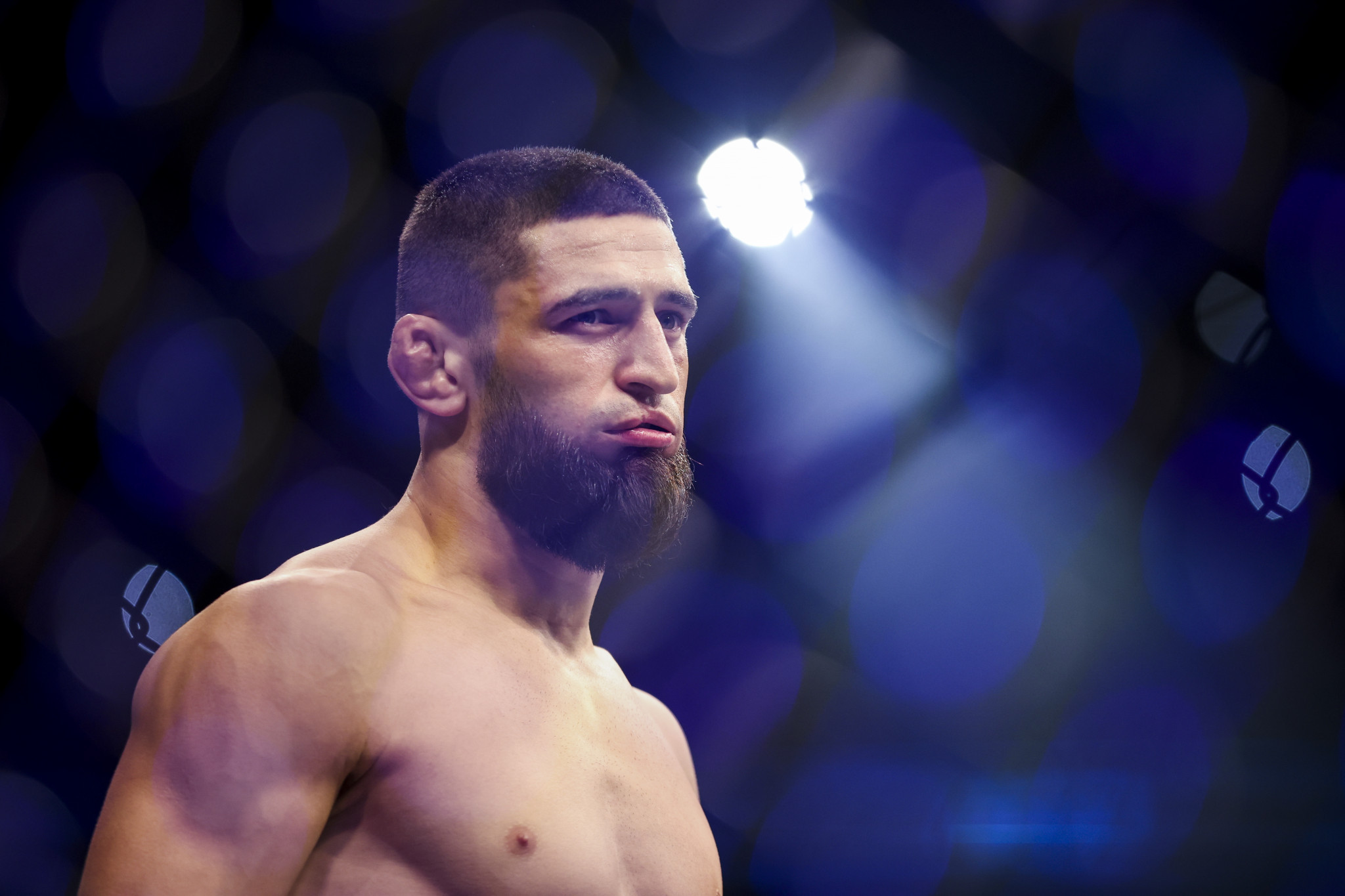 Chimaev was born in Chechnya in Russia but has lived in Sweden since he was 18 after emigrating with his mother and brother.

"We are athletes, each of us is a patriot of our motherland, lately everyone has interfered sports with politics, we stand for the country where we live, I am proud of my motherland and I know that my motherland is proud of me and supports me," Chimaev wrote on Instagram.

"Muhammad Mokaev, all those who are worthy of your motherland are proud of you my brother, only victory inshallah," he said in support of the Russian Ultimate Fighting Championship (UFC) athlete who is set to compete this weekend.

Chimaev, a three-times national freestyle wrestling champion in Sweden, has sparked controversy in the past with fans criticising his relationship with Russian President Vladimir Putin's friend Ramzan Kadyrov.

Kadyrov is currently serving as the Head of the Chechen Republic and has been accused of multiple human rights abuses.

In April 2017, it was widely reported that gay men in Chechnya were being arrested, detained and tortured as part of a region-wide pogrom.

The region's Government denied the reports, with the interior minister calling the allegations an "April Fools' joke".

Chimaev began his career in the UFC five years ago, at the age of 23, and has risen to number three in the world rankings for the men's under-170-pounds division.

He is set to face veteran Nate Diaz at UFC 279 in his next fight in what is due to be the American's final bout with the organisation.

The United Nations reported on July 12 that at least 5,024 civilians have been killed in Ukraine since Russia's full-scale military invasion was launched on February 24.

However, it fears the true total is much higher.

It has also recorded that more than 9.1 million refugees have fled Ukraine.