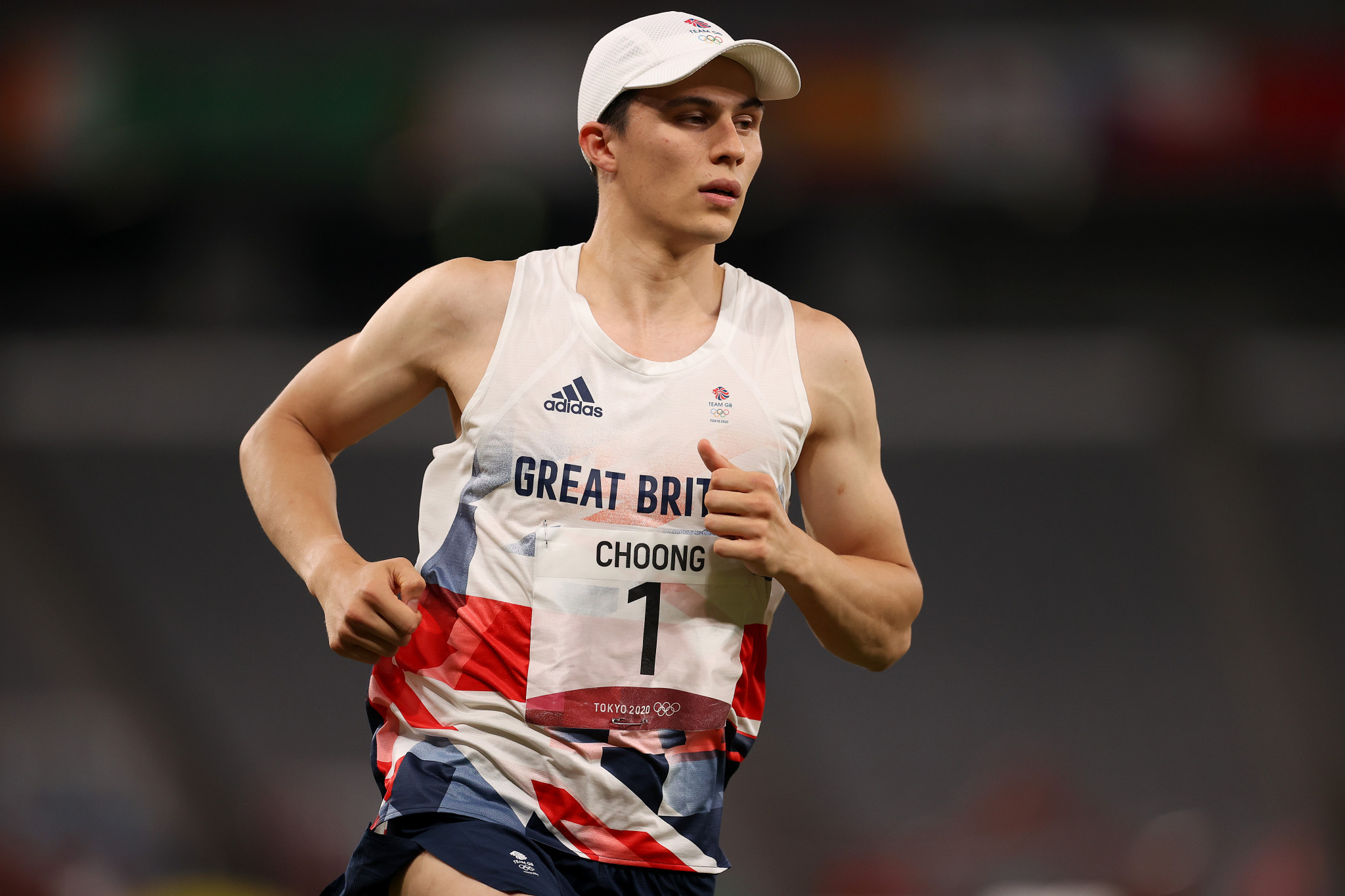 Micheli finished first in swimming with a time of 2:09.79, that fetched her 300 points.

Michelle Gulyas of Hungary won the silver medal after a third-place finish in swimming in 2:12.74.

The bronze medal went to Ilke Ozyuksel of Turkey, whose best performance came in the laser run, where she finished first in 11:16.40.

Among men, Britain’s Joseph Choong grabbed the winner’s medal in what was a tight contest.

His best event was fencing, where the Tokyo 2020 gold medallist managed to finish first with 24 wins and 249 points.

He also came first in riding, claiming 300 points in the process.

Mohamed Elgendy of Egypt won the silver medal after a fourth place finish in fencing and riding that earned him a total of 540 points.

The event is set to conclude tomorrow with a mixed relay event.