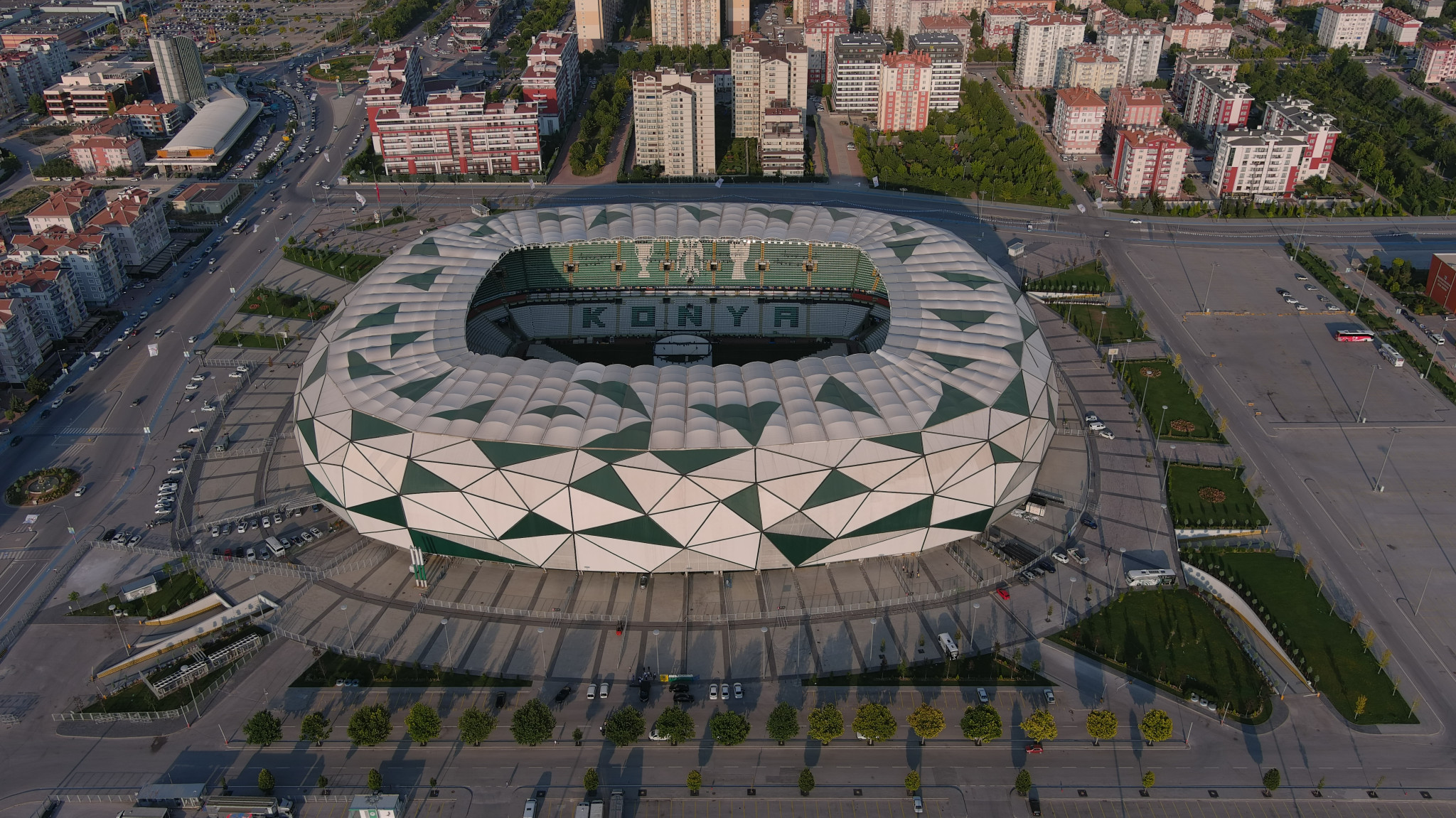 The Islamic Solidarity Games are due to formally open in Konya tomorrow, although medals have already been won in several sports.

The Konya Metropolitan Municipality Stadium is due to host an Opening Ceremony expected to be attended by Turkish President Recep Tayyip Erdoğan, as well as other dignitaries.

Memorable performances are promised by organisers, who have had to wait longer than planned to put on the fifth Islamic Solidarity Games after a coronavirus-related postponement.

Konya 2021 has kept that branding.

It is anticipated that 4,200 athletes from 56 countries will compete.

There are 19 sports and four Para sports on the programme.

Among the disciplines contained within those sports is traditional Turkish archery.

Karate and kickboxing are the only sports set to feature at Konya 2021 not on the Paris 2024 Olympic programme, although non-Olympic aerobic gymnastics is also due to be contested in Turkey.

Track cycling, swimming and table tennis medals have already been won, but the main chunk of the sports programme is not due to start until after tomorrow's Opening Ceremony.

Turkey lead the early medals table having won 20 in total, 10 of them gold.