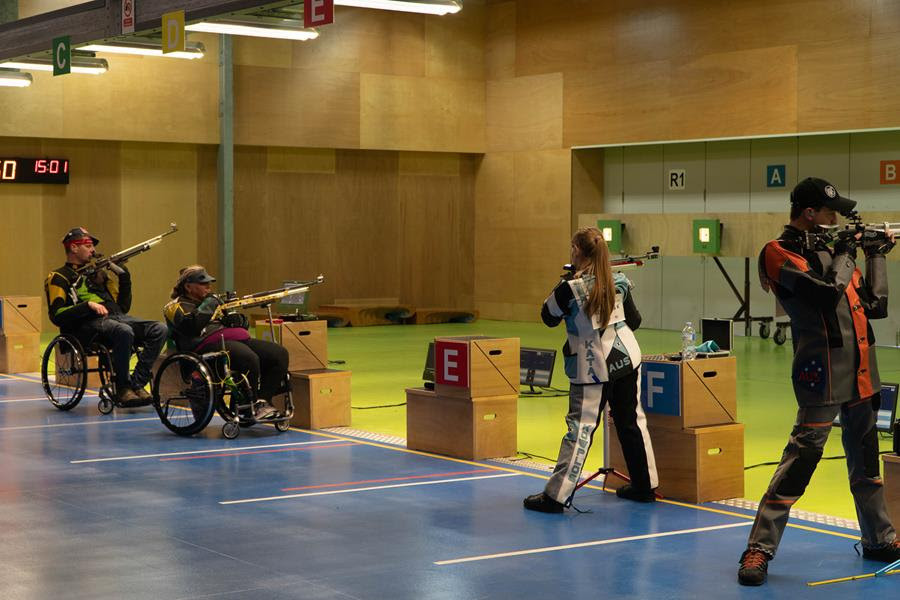 Greater Bendigo has been selected as the preferred host if shooting is confirmed to return at the Victoria 2026 Commonwealth Games.

Shooting officials have also proposed a team event in which Para shooters would compete alongside able-bodied counterparts.

The choice of Greater Bendigo was revealed after Shooting Australia chief executive Adam Sachs visited the city to view sites considered most suitable.

"We have been overwhelmed by the strong interest and support that shooting's proposal for inclusion in 2026 has received from our sport’s International Federations, national and state shooting organisations, local clubs and the city of Greater Bendigo," Sachs said.

He also saw the Exhibition and Event Centre at Bendigo Showgrounds which is pencilled in for pistol shooting and air rifle.

The Victorian State Range at Echucha, 81 kilometres from Bendigo, is set to stage shotgun events.

"We are aiming for equal medal opportunities for male and female athletes and are proposing that in some disciplines, Para shooting athletes will shoot alongside their able-bodied teammates for the same medals in a fully-integrated team event," Sachs claimed.

It is not quite the first time Para and able-bodied athletes competed together - Para archer Neroli Fairhall of New Zealand won gold at Brisbane 1982 in women's archery.

"Greater Bendigo is excited to be a host city for the Victoria 2026 Commonwealth Games," Cooney said.

"Shooting has a proud tradition of involvement in the Games and a strong presence of participation across our region.

"We have a number of suitable facilities that regularly host high standard competitions and would be ideal for Games athletes, spectators and officials.

"We are aware of Shooting Australia’s Shoot for the Games 2026 campaign and would welcome the opportunity to host the sport.

The International Shooting Sport Federation is set to submit its expression of interest as a "Phase 2" sport by the August 19 deadline.

The decision on which sports are to be added to the Victoria 2026 programme is expected by mid-October.

Lawn Bowls, netball, squash and weightlifting have already been allocated to the Bendigo hub.