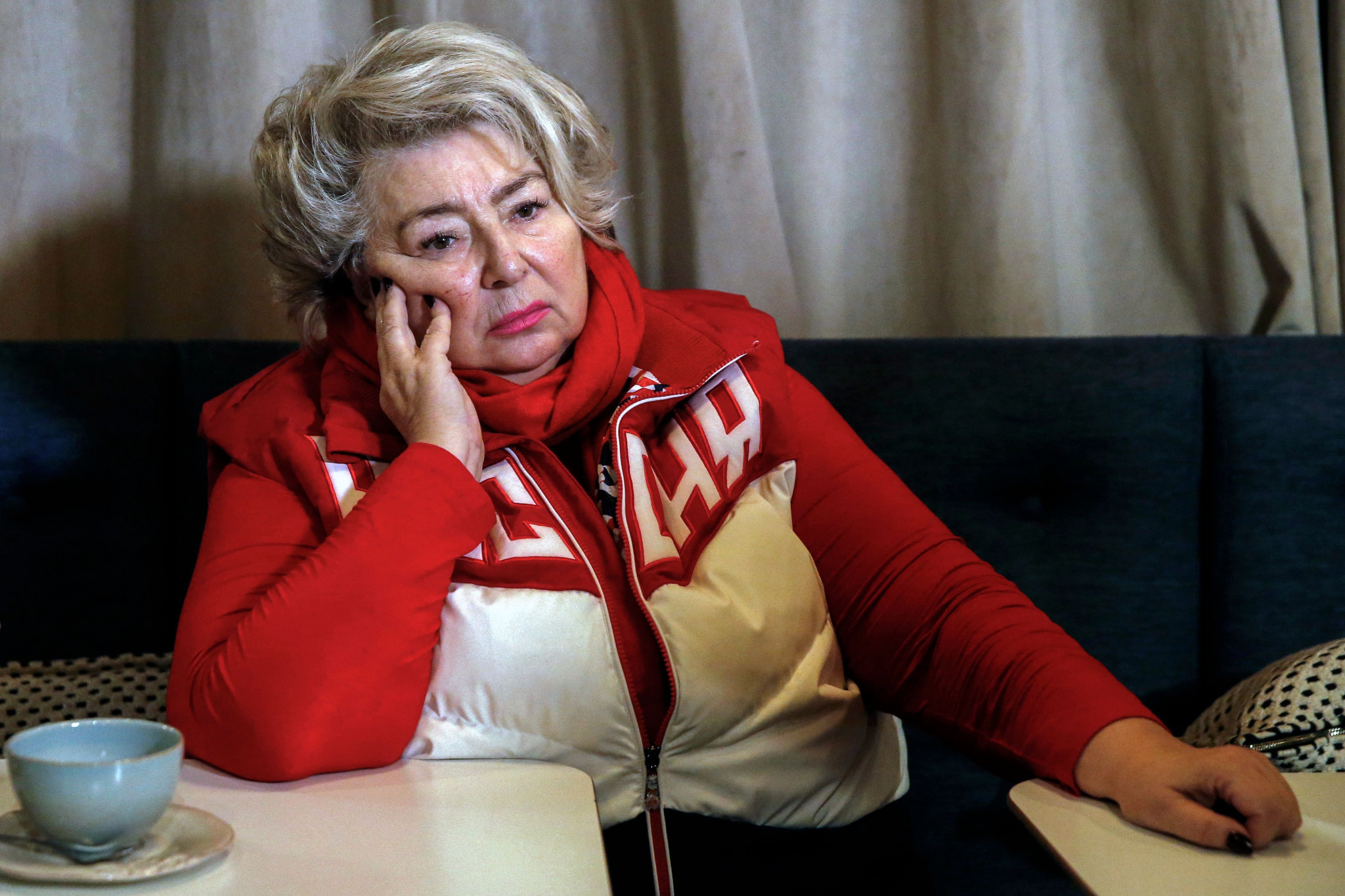 Tarasova's comments follow Bach's interview with German publication Sport Blid in which he insisted that "it is not the time to change recommendations" on excluding Russian and Belarusian athletes from international sport events due to the invasion of Ukraine.

"It's ugly, he sets the whole world against us, he has no right to do this," Tarasova told Russia's official state news agency TASS.

The IOC's recommendations, which also include urging governing bodies to move any planned events away from Russia and Belarus, have been in place since February 28 and have been heeded by the vast majority of Olympic International Federations.

Selected sports including judo and tennis have permitted athletes from both countries to compete as neutrals, and the decision to ban their players from the Wimbledon tennis Grand Slam was criticised by Bach on the basis of perceived pressure from the United Kingdom Government.

Bach and several international sports bodies increasingly sought to frame the recommendations on the non-participation of Russian and Belarusian athletes as a "protective measure".

The IOC President has cautioned that, despite the recommendations, "we cannot sanction someone just because of the passport that they hold."

He warned that this could drive people "into the camp of a propaganda machine that wants to make their people believe that all our measures and sanctions are part of a wider conspiracy against the Russian and Belarusian people."

Elected officials of both countries have also largely retained their positions, including participating in Congresses of FIFA, the International Skating Union and International Boxing Association.

Bans on Russia and Belarus have been drawn increasingly into focus with some sports having already begun qualification for the Paris 2024 Olympics and Paralympics.

Russian athletes have competed at the last three Olympic Games - the winter editions at Pyeongchang 2018 and Beijing 2022 and the re-arranged 2020 summer event at Tokyo last year - under a neutral banner due to sanctions for state-sponsored doping.

Russia and Belarus did not participate at this year's Winter Paralympics in Beijing having initially been permitted as neutrals, with International Paralympic Committee President Andrew Parsons highlighting that a number of nations were "likely" to withdraw.

What Moscow describes as a "special military operation" began on February 24 in between the Winter Olympics and Paralympics.