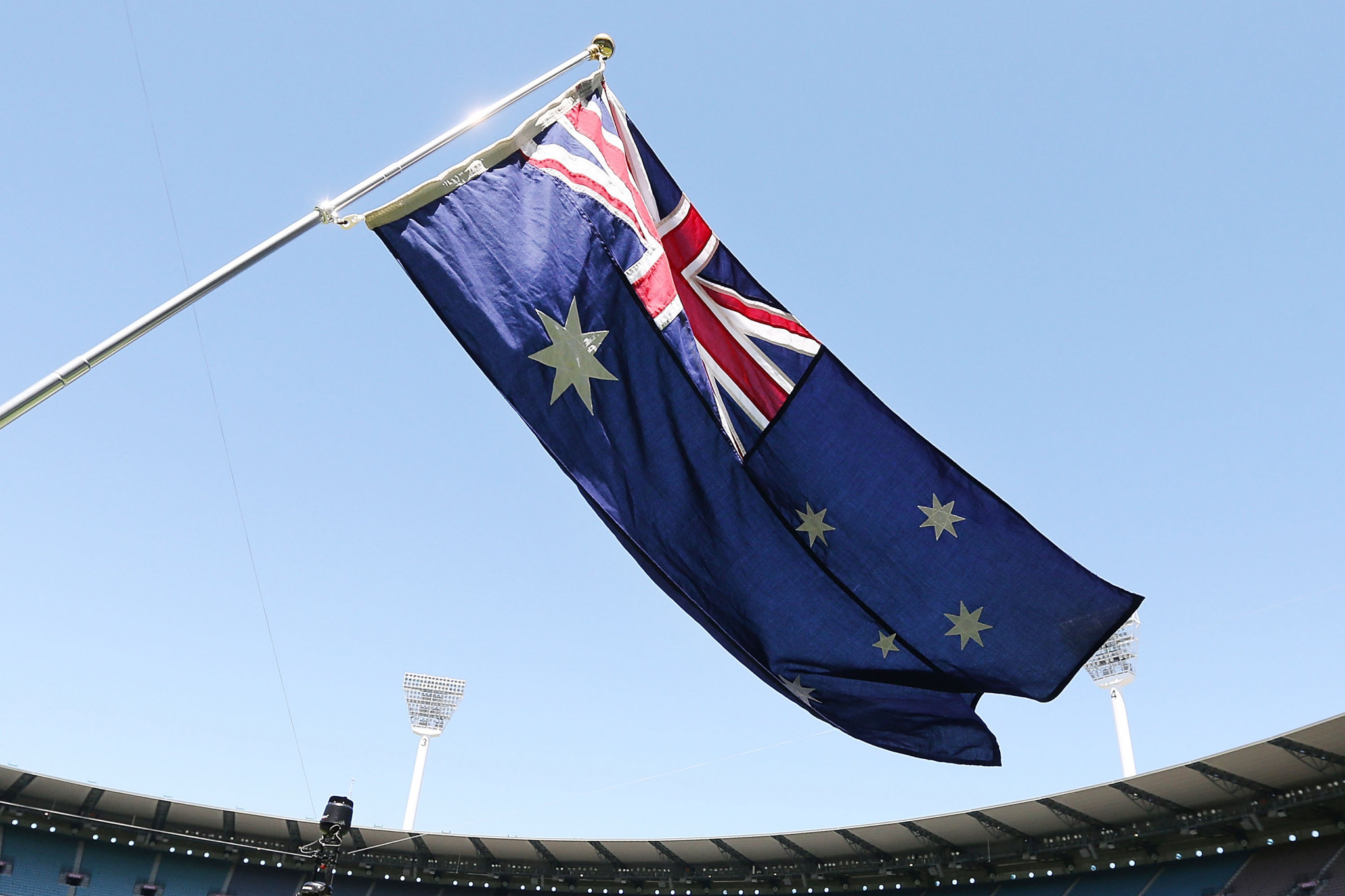 The funding is expected to aid visiting athletes' accommodation, sporting equipment and the construction of a temporary venue for open water sports disciplines.

Reports have suggested that it is to counter-balance the growing influence of China, who have pledged AUD30 million (17.6 million/$21.3 million/€20.8 million) to the event.

However, Australian Pacific Minister Pat Conroy has rejected such claims, suggesting that it is only seeking to help the Solomon Islands population.

"Australia is supporting the Pacific Games because it is a priority for the Solomon Islands government and people," he said.

China has played a prominent role in supporting the Solomon Islands' preparations.

Initially, Taiwan was given permission to build facilities for the Games, but allegiances were switched and China then became the largest supporter of the Games.

In November last year, Prime Minster Manasseh Sogavare came under heavy pressure when rioting engulfed the country, which was partially linked to the Solomon Islands' growing relationship with China.

The three-days of civil unrest demonstrated the anger towards the Government with poverty, unemployment rates and inter-island rivalries also cited as reasons for the violence.

Sogavare held onto power and has since signed a security pact with China.

The Prime Minister has also proposed deferring this year's general election due to doubts that the nation can stage both the multi-sport event and the vote in the same year.

Critics claim it is a breach of the citizen's democratic rights and the constitution.

The 2023 Pacific Games is due to take place between November 19 and December 2.