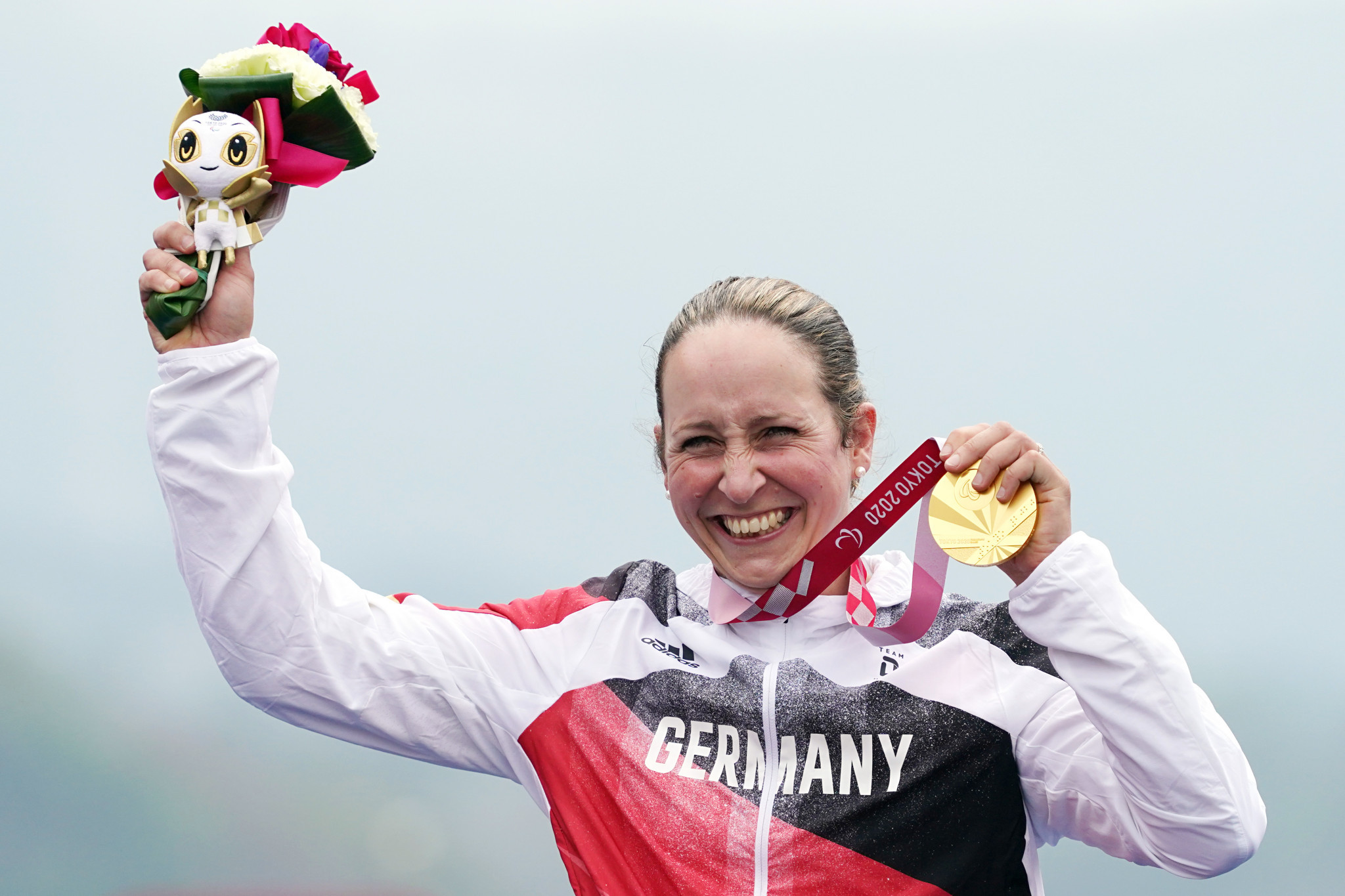 Zeyen, who has won Paralympic gold in wheelchair basketball as well, crossed the line in 1hour 56min 47sec to take gold.

Oksana Masters of the United States, another athlete who has won golds in more than one discipline at the Paralympics, delivered the women’s H5 road race title in 2:00.35.

Ana Maria Vitelaru of Italy won silver and the Netherlands’ Chantal Haenen bagged the last podium spot with the same timing as Masters.

Marieke van Soest of the Netherlands emerged victorious in the women’s T1 road race with a timing of 1:05.56.

It was a European top-three in the men’s H2 road race as Florian Jouanny claimed gold in 1:28.46.

Italian Luca Mazzone and Sergio Munez Garrote of Spain settled for the second and third position after clocking the same time as Jouanny.