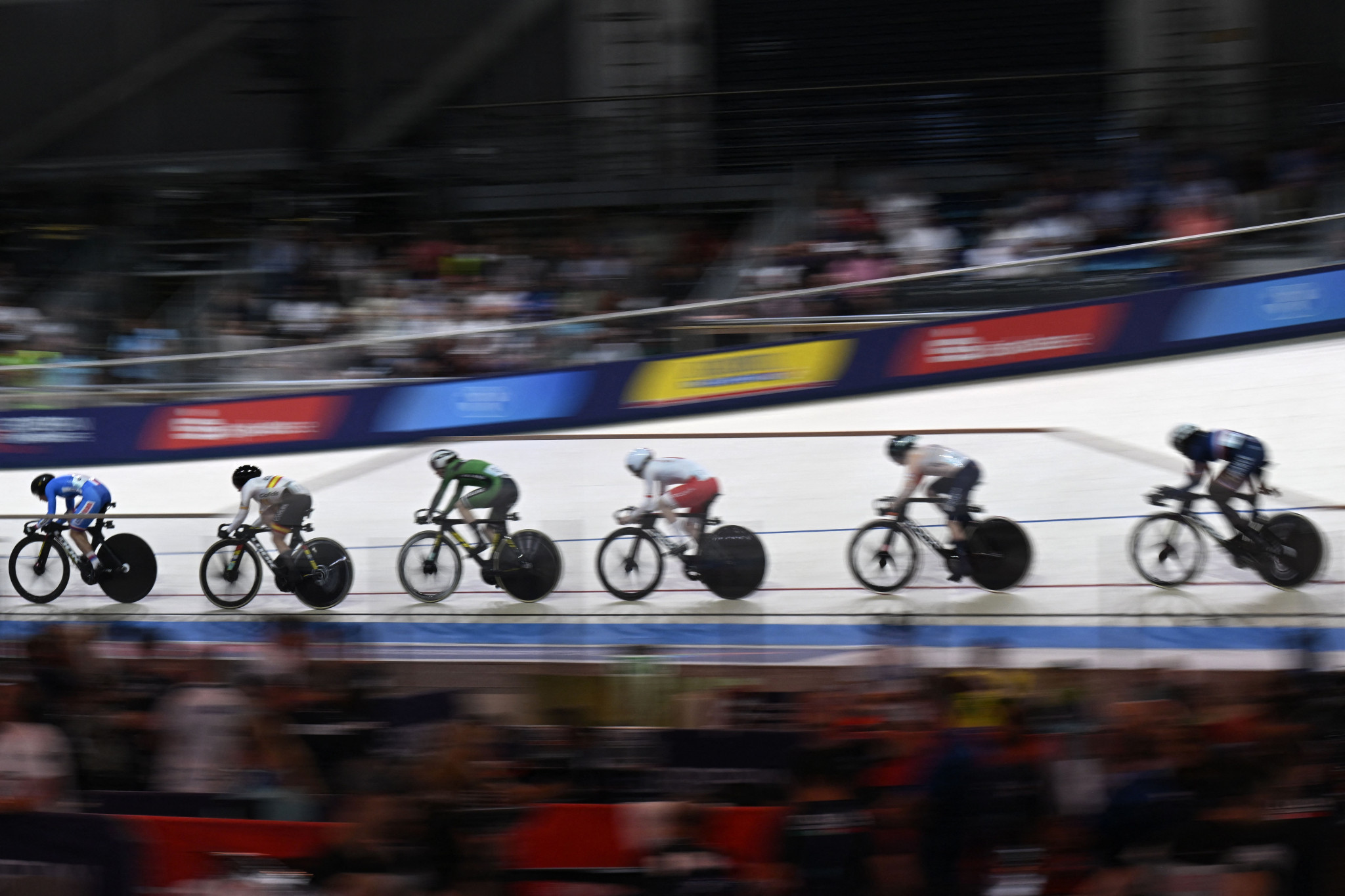 The Germans were the overall medal toppers thanks to three silvers, which Italy equalled, and another five bronzes.

Most of Germany's golden success came in the women's events, with Clara Schneider winning the individual sprint and keirin.

Germany produced a collective effort in the women's team sprint to take gold in 49.888sec, as Australia and Czech Republic crossed the line in 50.933 and 50.692.

Schneider added a silver for Germany in the women's time trial after she failed to better Kim, South Korea's sole gold medallist, on this occasion.

Italy enjoyed the majority of their success in the men's events thanks to the success of Mattia Predomo and their riders competing in the team pursuit.

Predomo successfully won his battle against Australia's Ryan Elliott and Germany's Luca Spiegel to obtain gold in the men's sprint.

The Italian was top of the podium again, this time in the men's keirin, while Colombia's Francisco Jaramillo and Japan's Ayato Abe took silver and bronze.

Predomo's third medal of the competition came in the men's 1km time trial, finishing in 1min 2.650sec to acquire silver.

He was sandwiched between title winner Matěj Hytych of Czech Republic, who recorded 1:02.531, and Japan's Minato Nakanishi.

Italy were also successful in the team pursuit, with their team winning the event in 3:58.853.

Germany clocked at 4:00.779 to be their closest challengers and New Zealand sealed bronze.

Federica Venturelli was the dominant force in the women's pursuit to give Italy their fourth gold medal.