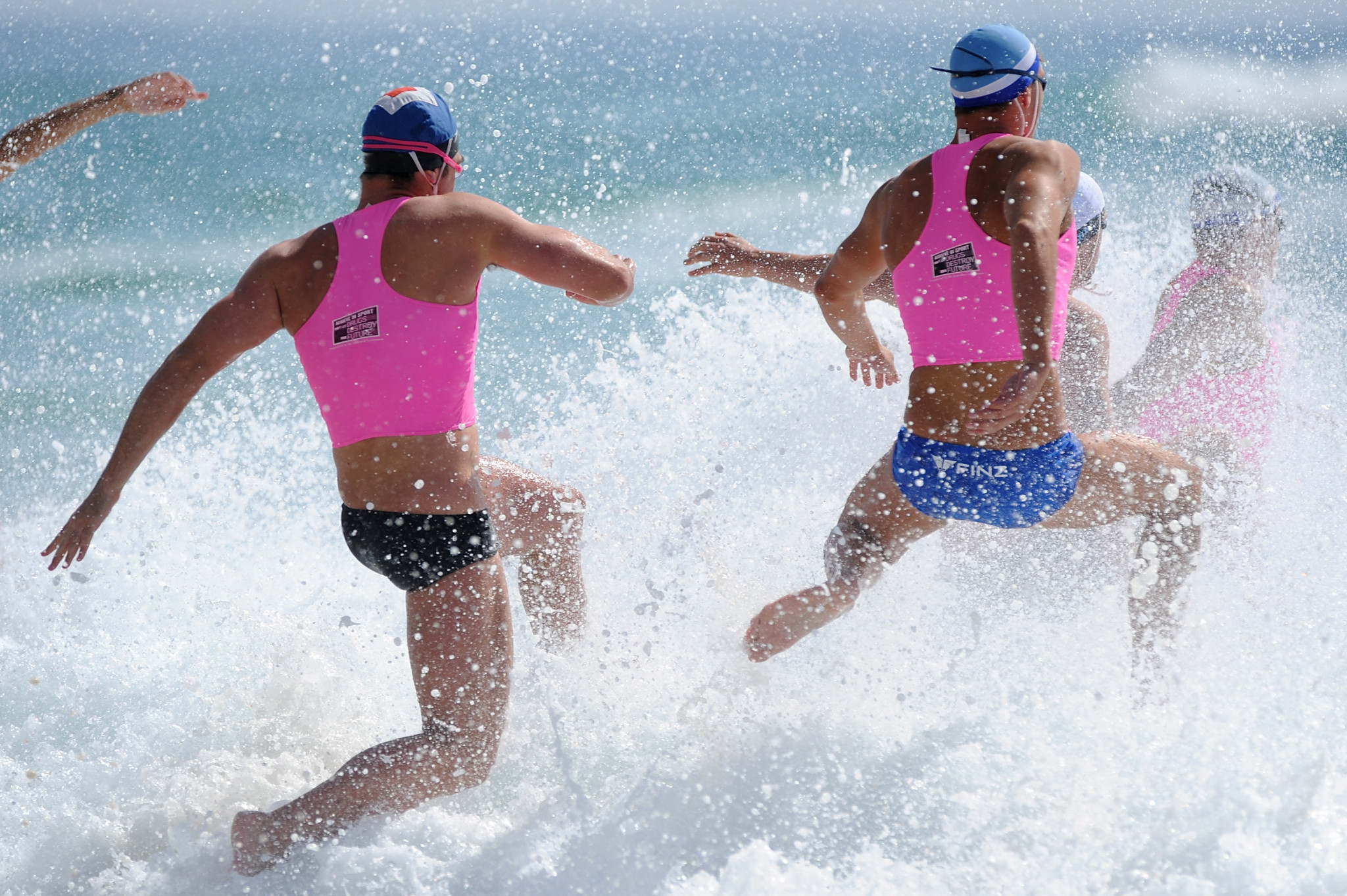 International and local groups have proposed lifesaving for inclusion at the Victoria 2026 Commonwealth Games.

The International Life Saving Federation and Life Saving Victoria have submitted an expression of interest to the Victorian Government, with lifesaving's direct links to humanitarian objectives being championed.

Having lifesaving on the Victoria 2026 programme would showcase lifesaving expertise and raise awareness of drowning prevention across the Commonwealth, they argue.

It is also claimed that pool and ocean lifesaving events could attract big audiences and can even drive tourism.

If successful, this would see us showcase our lifesavers on the #Commonwealth stage ? pic.twitter.com/C5D6VGYjcp

Lifesaving was on the Birmingham 2022 World Games programme, with 16 medal events in total.

Lifesaving has never appeared at the Commonwealth Games before, but proponents will hope the chance to implement something new will appeal to Victoria 2026.

Sixteen sports have been confirmed on the Victoria 2026 programme, plus six Para sports, with Victoria 2026 chief executive Jeroen Weimar saying "three or four" more sports are likely to be added.

Archery, coastal rowing, judo, shooting, taekwondo, orienteering, wrestling and modern pentathlon's laser-run are among other sports in the running for inclusion.