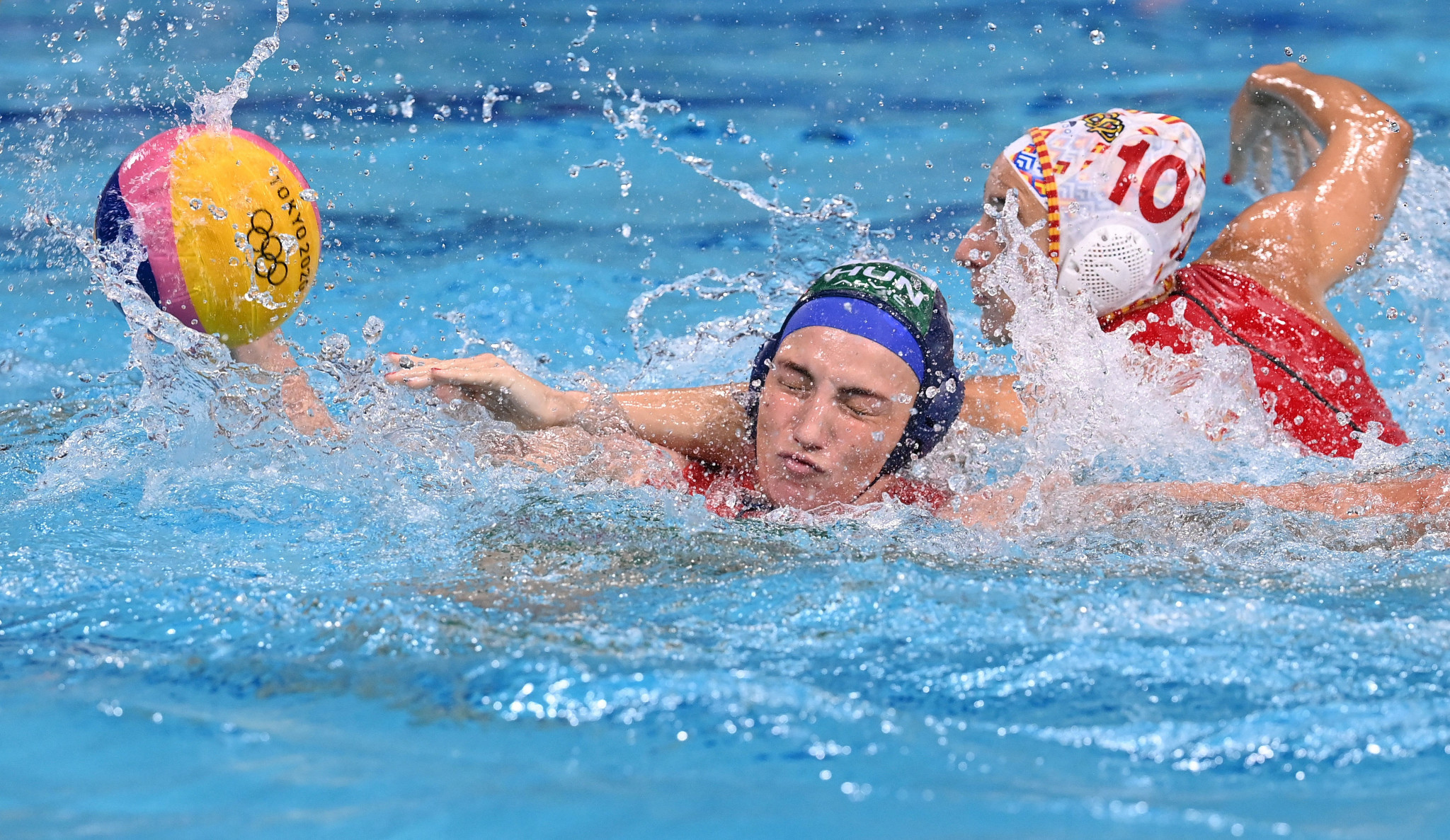 Olympic medallists Spain and Hungary are set to meet in the quarter-finals of the Women's European Water Polo Championship in Split, after finishing second and third in their groups respectively.

Spain, runners-up at Tokyo 2020 and the defending European champions, thrashed Slovakia 26-3 in their fifth and final match in Group B to secure second place behind Italy.

Italy, who ranked fourth at the World Championships in July, concluded their impressive group stage with a 19-6 win against France, who still progressed to the quarter-finals by placing fourth.

They were leapfrogged by Israel, who eased past Serbia 15-4 to go through in third.

The remaining teams will play for ranking points in the classification matches ? pic.twitter.com/UaLlxVTBhC

Hungary had endured a mixed start in Group A with two wins and two defeats to their name, but the World Championship silver medallists made sure of third place with a comfortable 22-0 triumph over Romania.

The Netherlands' perfect record in the group continued as they hammered Germany 29-3, while hosts Croatia reached the quarter-finals despite a heavy 24-4 defeat to second-placed Greece.

Quarter-finals in Split are due to be held on Monday (September 5), including the clash between Olympic silver and bronze medallists Hungary and Spain.

The Netherlands are set to continue their bid to regain their European crown they won in 2018 against France, Greece have been pitted against Israel, while Croatia face a difficult tie against Italy.