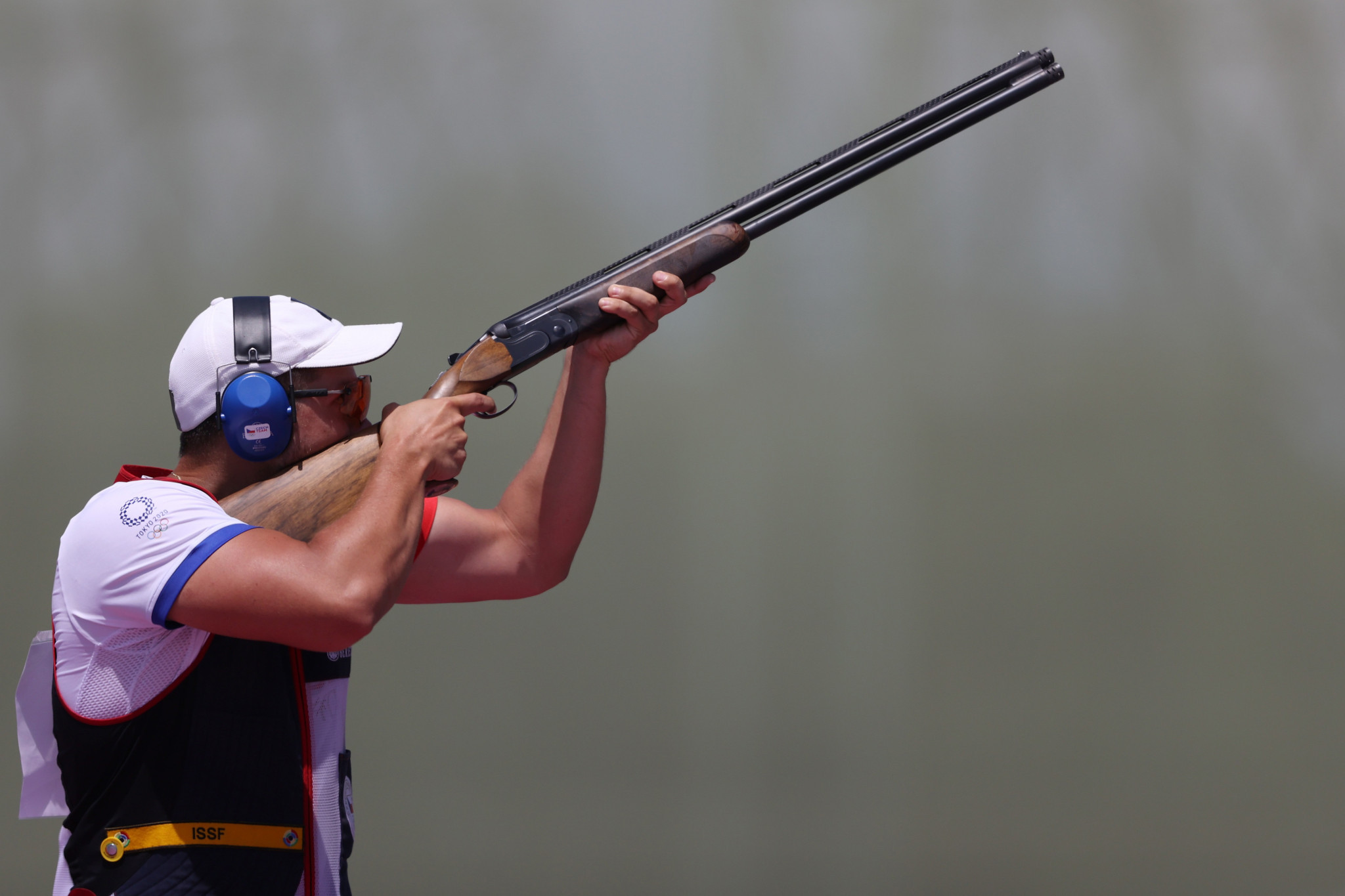 Jakub Tomeček of the Czech Republic and Amber Hill of Britain held their nerve to win the respective men’s and women’s skeet titles at the European Shotgun Championships in Larnaca.

Tomeček won a shoot-off for gold before Hill triumphed by a single score in two dramatic finals in the Cypriot city as they both secured quota spots for the Paris 2024 Olympics.

The men’s final went down to the wire as Tomeček and Luigi Lodde of Italy missed just two targets each.

The match was level at 38-38 as they headed into a tense shoot off where Tomeček overcame Lodde 20-19.

There was also drama in the women’s final as Hill and Germany’s Nadine Messerschmidt went toe-to-toe for the title.

Messerschmidt did not miss a single target across the opening 21 targets but the pressure told as the match reached its climax.

With the pair level at 37-37, Messerschmidt missed the final target as Hill clinched victory.

Hill, Messerschmidt, Tomeček and Lodde all sealed Paris 2024 quota spots for their countries after finishing in the top two.

Competition is due to continue tomorrow with the mixed team skeet final.