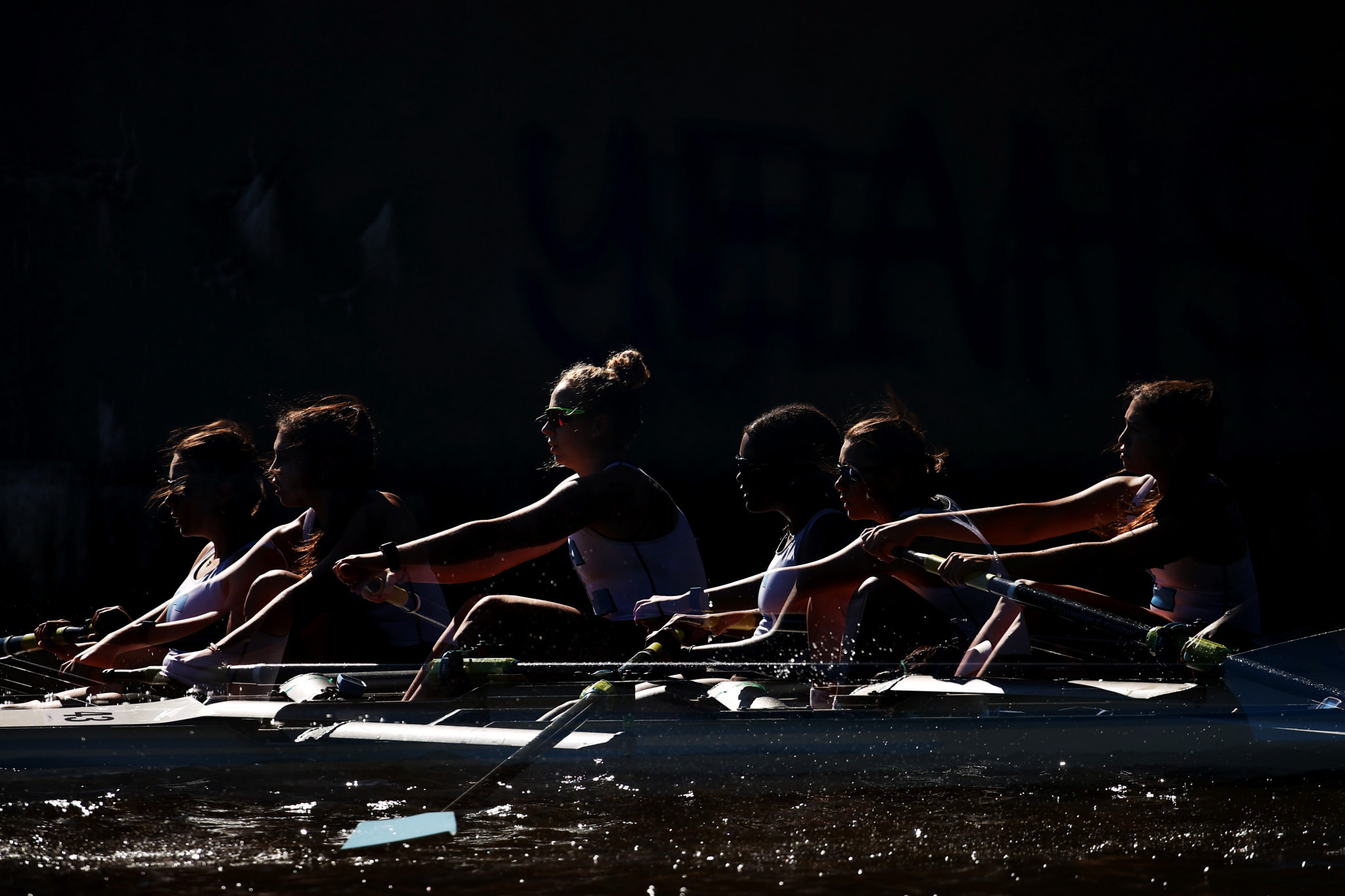 Two major rowing events have been moved from Sabaudia, with World Rowing blaming the Italian town's Mayor for a refusal "to abide by the contractual obligations provided in the contracts validly executed in 2019".

Next year's World Rowing Coastal Championships and Beach Sprint Finals, and the 2024 European Rowing Championships are set to be moved to alternative venues.

World Rowing said it was "disappointed" and "considering all appropriate legal remedies against the organisers of these events".

National Federations seeking to replace Sabaudia as host of either events are required to declare their interest by the end of the month.

He succeeded Giada Gervasi, who was arrested in a corruption probe in February.

Sabaudia also withdrew from hosting this year's European Rowing Under-19 Championships in February, with Varese hosting the event instead when it took place in May.

World Rowing said at the time that the Organising Committee for that event was "unable to meet their obligation to host".

This year's World Rowing Coastal Championships and Beach Sprint Finals is due to be held in Saundersfoot in Wales in October, while the European Rowing Championships featured as part of the Munich 2022 multi-sport European Championships.

Bled in Slovenia is due to host the 2023 European Rowing Championships.