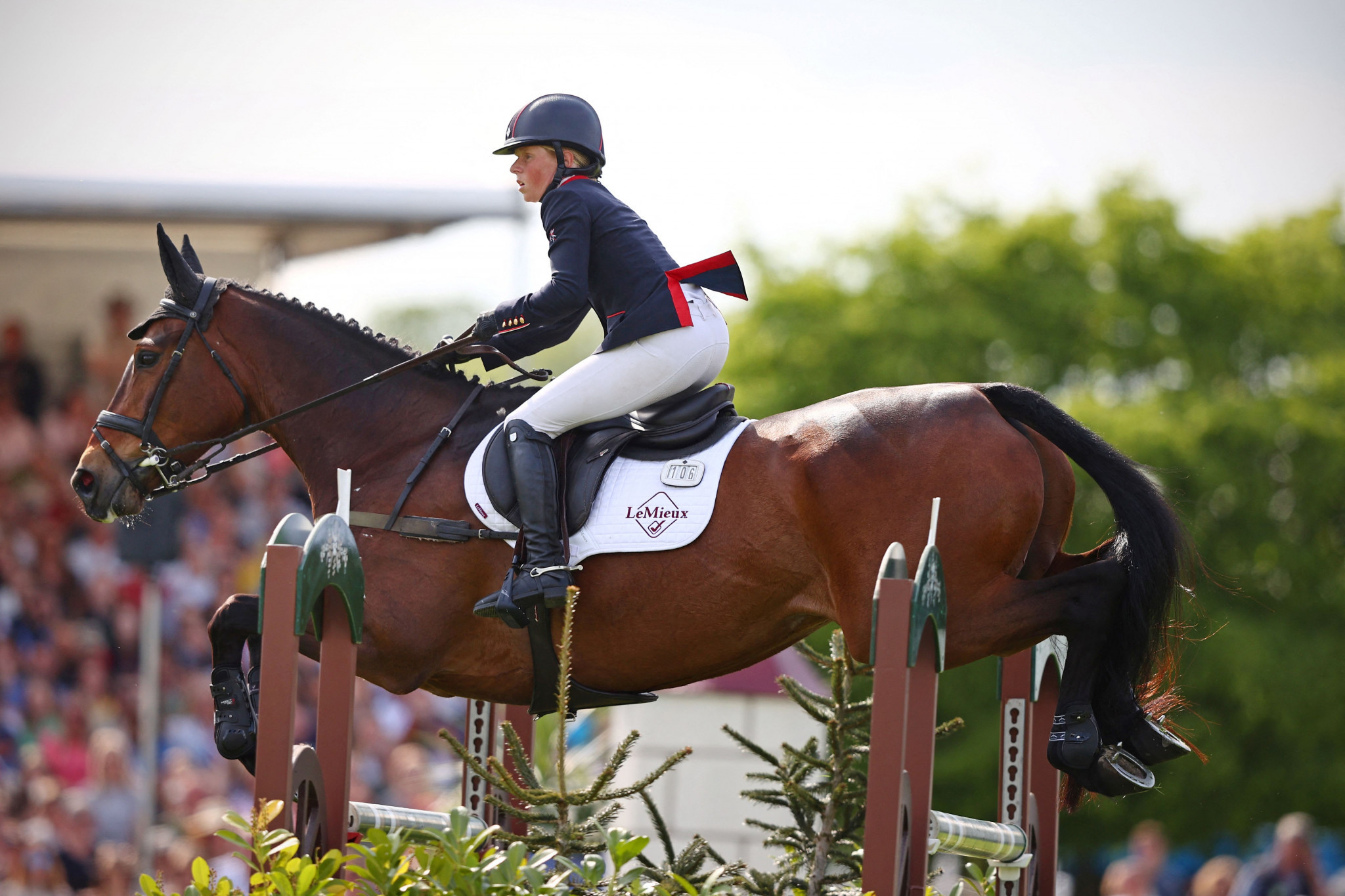 All three individual Olympic medallists from Tokyo are set to compete in the International Equestrian Federation’s World Eventing Championships, due to begin at Pratoni del Vivaro in Italy tomorrow.

The field includes 90 horse and rider combinations from 27 nations.

Tom McEwen, who won silver on Toledo de Kerser in Tokyo, was also part of Britain’s first team gold since the Munich 1972 Olympics.

He is set to ride his Tokyo mount Vassily de Lassos.

Hoy first competed at the 1984 Olympics and has taken part in eight Games in total.

The top seven in the team competition will earn a berth at Paris 2024, excluding Olympic host nation France who qualify as of right.

Squads can feature five riders but only four score in the team competition, with the fifth taking part only in the individual event.

The field is expected to include world champion Ros Canter, who won individual gold at the 2018 World Equestrian Games in Tryon, North Carolina.

She was also part of the successful British team which won gold at those Games, but this time will be riding Lordships Graffalo.

And if you want to feel the love, then the FEI Eventing World Championship Pratoni 2022 is the place for you!

Our hearts are full and the competition hasn't even started... Let's go #Pratoni2022! ?#ChampionsAsOne pic.twitter.com/u32T1P0OaH

Canter is scheduled to be the first British rider to compete in Pratoni del Vivaro.

Olympic team gold medallist and fellow Briton Oliver Townend, ranked number one in the world, is expected to again partner his grey gelding Ballaghmor Class, as in Tokyo.

His fellow team gold medallist Laura Collett, on London 52, is also part of the team after winning at Badminton in 2022.

The German team will also present a strong challenge.

Jung is due to ride his Olympic mount FischerChipmunk FRH.

His compatriot Christoph Wahler and Carjatan S will be out first in the dressage phase of the competition.

The venue hosted eventing during the Rome 1960 Olympics.