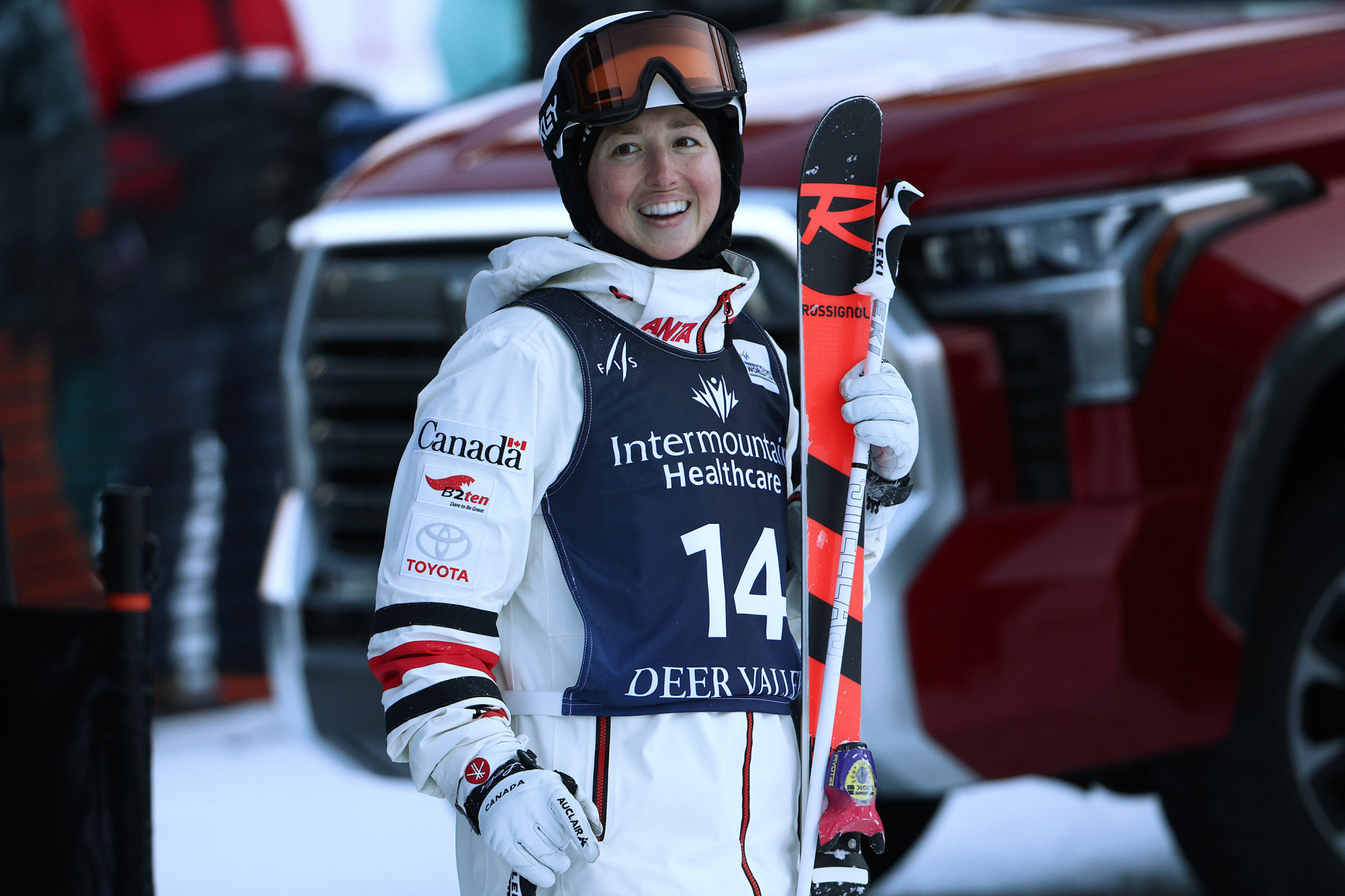 The 30-year-old Canadian finished second behind her younger sister Justine at the Sochi 2014 Winter Olympics.

She also won the dual moguls world title in 2013 in Voss in Norway.

Dufour-Lapointe, from Montreal, is a four-time Olympian after debuting at the Games on home snow in Vancouver in 2010.

In 2008, she was named as the International Ski Federation's World Cup rookie of the year after finishing in the top 10 six times at the age of 16.

"I'm proud of everything, I wouldn't change anything," Dufour-Lapointe told CBC.

"I'm healthy, and this is the main thing that I'm really proud of.

"[I don't have] any injuries, so to decide to go onto my next chapter, it's good to be able to decide when is the time [to retire].

"I knew that this feeling would never be in something else."

Dufour-Lapointe's older sibling Maxime is also an international moguls skier who retired in 2018.

In 2016, the three sisters swept the podium at a World Cup leg in Quebec, with Justine winning, Chloé coming second and Maxime finishing third.

Chloé can now focus on studying fashion management at university.

She also runs a clothing brand alongside her sisters.