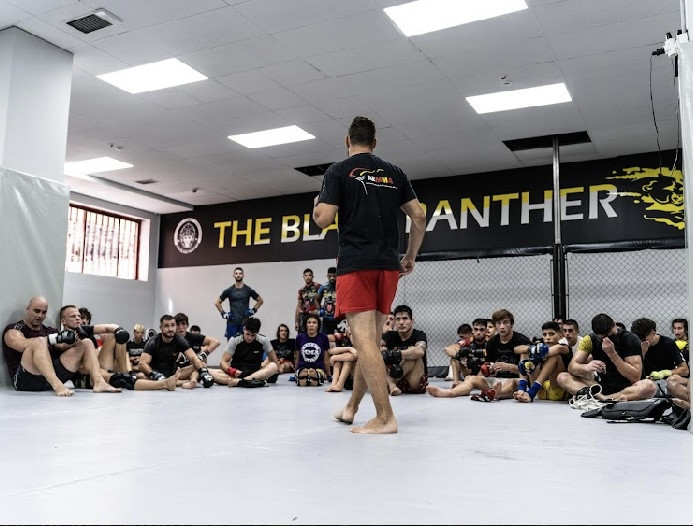 Spain has named its team for the Global Association of Mixed Martial Arts (GAMMA) European Championships following a selection event in Madrid.

World champion Miriam Santana will headline the team at the event in Georgia's capital Tbilisi, which is due to be held between September 24 and 28.

She will compete in the under-72.6 kilograms division, while reigning European champions Borja Garcia and Luvi Gutierrez have also been named.

"Last year was challenging and yet a very fulfilling year for the Spanish team as our athletes secured many medals in international competitions," said GAMMA Spain President Chinto Mordillo.

"These results have been incredibly inspiring for our movement and have helped to unite and strengthen our federation.

"With the upcoming international competitions and these strong teams, I firmly believe that Spain will once again achieve great results.

"I really want to hear the Spanish anthem played again in celebration."

Spain has also named Carmen Lopez and Zejna Krantic in its women's team for Tbilisi.

GAMMA Spain also used the selection event, which took place at the Black Panther Gym, to choose fighters for the Under-18 International Championships.

These are due to take place in Nashville in the United States between November 3 and 6.